When Swindon sit down in the new year to discuss resolutions I hope that at the top of their list sits - be more attacking.

As I sit down to pen this latest feature Swindon are on a turgid run of form. The Robins find themselves winless in their last five games. But worse still those games have delivered just one goal. It’s fair to say that Scott Lindsey’s charges have done little to warm up the Town faithful this Winter.

Usually when a team isn’t scoring the fingers are pointed at the strikers. But in Swindon’s case their front line is not to blame. Jacob Wakeling, in his first season at SN1, has been one of the bright sparks of this Town side. And his strike partner Luke Jephcott has performed adequately. Although it must be mentioned that the Plymouth loanee has far from hit his straps, Jephcott is a proven goal scorer which suggests that the service from midfield isn’t up to scratch.

This in my opinion is certainly the case. Although Swindon possess an array of technically talented midfielders they lack a number 10. It’s widely known that in football that the number 10 playmaker is a dying breed. With the game we love becoming increasingly tactical, number 10s have been consigned to the past.

2014 World Cup phenomenon James Rodriguez recently highlighted this, saying: “I think there are no more classic number 10s left in the world”. Despite this being the case I’ve always had the pleasure of watching good number 10s at Swindon. Whether it be John Swift, Alex Pritchard, Michael Doughty, or more recently Jack Payne. These players could play between the lines and unlock defensive units. Now, Swindon lack a player with the creative craft to invent opportunities to trouble the scoreline.

As a result the football is one dimensional and at times as dull as dishwater. I honestly believe if Swindon could obtain a decent number 10 in January then there’s no reason why they can’t make a late assault on the play-offs.

Normally the January transfer window is nothing but a month of distress for a Swindon supporter. It often witnesses Town’s excelling on loan players recalled to their parent club. Which leaves them playing 11 thin on the ground and the Town support wondering what might have been had their new favourite players remained.

This season should see Swindon spared the heartbreak. In my opinion only one player is at risk of a recall. Which is both good and a damming reflection on Swindon’s season thus far. Frazer Blake-Tracey has been a stalwart of the Swindon defence to date.

On loan from Burton, Blake-Tracey has displayed his capabilities in a number of positions. Whether it be as a full back or a centre half the 27 year old is a valuable lieutenant in this team. However his good form could prompt a recall from his parent club as Burton themselves are in dire need of defensive reinforcements.

Let’s hope 2023 can bring good fortune to Swindon and see them turn this season around. Here’s to 2023! 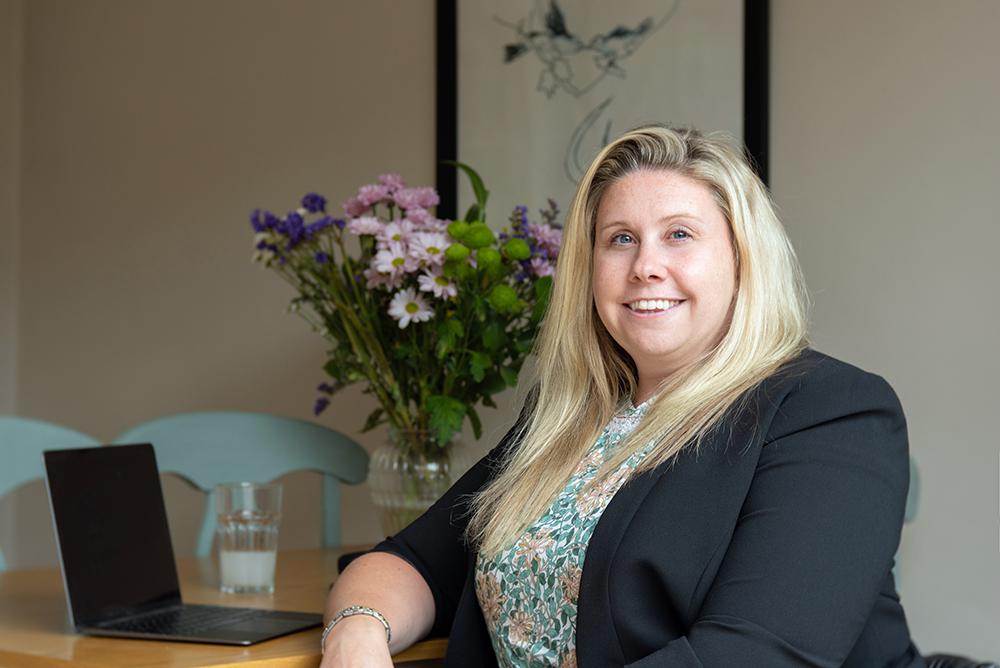