The quiet streets of the pandemic gave us a glimpse of what living in a low-traffic neighbourhood could be like, and it saw a huge rise in the amount of people walking and cycling. Becky Cox of Swindon Cycle Campaign reports...

I enjoyed being able to walk in the middle of a traffic-free street, rather than squeezed onto the usual narrow, cracked pavement – dodging parked cars and bins. The removal of the background noise of traffic gave way to birdsong.

Unfortunately, our 21st century streets have become unsafe spaces for humans, especially the young, when so much public space is given over to private vehicles – both parked and moving. I have become particularly aware of this curtailment of freedom with my own small son, who is just learning to explore the world on two feet. Unlike my childhood, unless we are in a park or private garden there are very few public spaces where he can roam free and explore in a safe environment, away from the constant fear of traffic.

Our neighbourhood streets should be safe for human interaction, whether that means kids playing games or cycling to school, neighbours standing and chatting or people strolling along while admiring gardens. Cars, then, are seen as guests in the streets that people live. Surely the primary function of a neighbourhood street is to retain a good quality of life, not to be a commuter through-route?

This is not some sort of hippy dream. In many northern European countries, such as Holland, these low-traffic neighbourhoods exist. In those places, children can play safely outside the front of their house in local streets, and the elderly and disabled have a choice about how to get around.

I’m not saying that private vehicles don’t have their place, of course they do. But if we could have a genuine choice about how to get around, place greater community value on our streets, and make them both safe and enjoyable to walk and cycle on, then I’m pretty sure that fewer people would jump in their cars to fetch milk from the corner shop.

Covid-19 gave the unique opportunity to change how we see our streets.

How about we design them for all in future? Design them for people, for physical activity, and for social interaction rather than just getting from A to B. 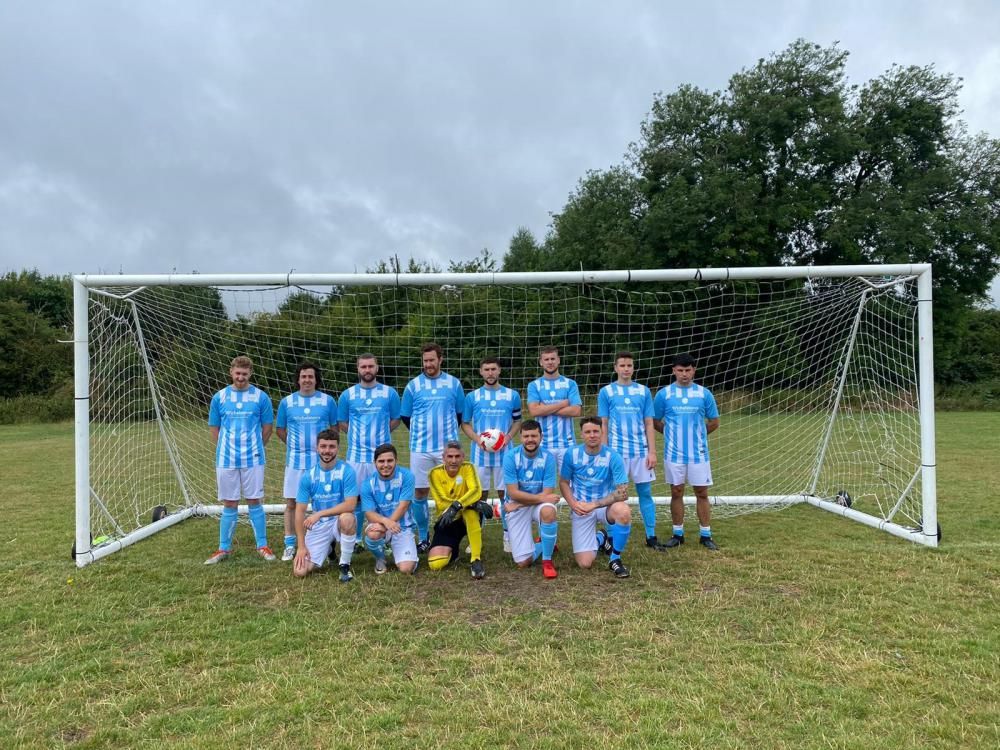 Swindon St George will play a ... 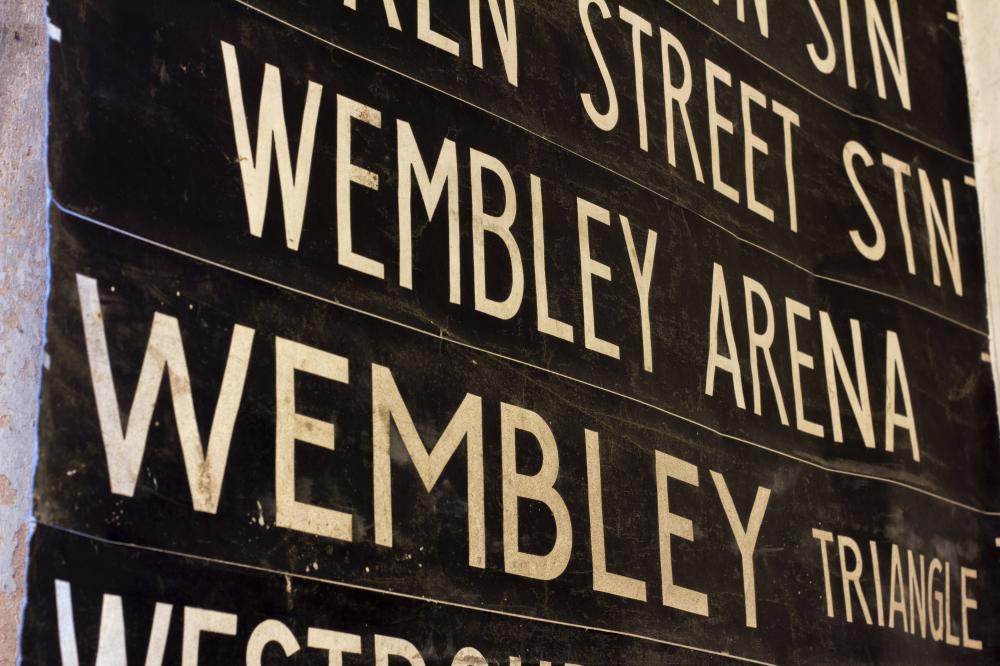 Wembley Stadium has staged some hugely ...