How to find Bingo Games in Wiltshire

Bingo has historically been one of the most popular entertainment activities in Great Britain, with people across the country loving the simplicity of this iconic game.

It enjoyed a major boom during the second half of the 20th century, with millions of people regularly playing the game in bingo halls throughout Britain.

However, it suffered something of an image problem as the new millennium approached as players started to drift towards ‘trendier’ social activities.

The creation of the internet sparked a huge resurgence in bingo, helping to attract an entirely different demographic to the game.

At local level, bingo is now firmly re-established as the ‘go-to’ entertainment activity for a plethora of players in the Wiltshire region. We take a look at some of the best ways to play in the area.

Online gaming is in the midst of a major boom in Britain and bingo has undoubtedly benefited massively from advancements in technology over the past few years.

Players in Wiltshire can easily access sites like 888 Ladies Bingo which feature numerous variants of bingo for players to choose from.

The site contains an exciting selection of 90-ball and 75-ball games that offer both guaranteed and progressive jackpots throughout the day.

With the added bonus of being able to interact with fellow players in friendly chatrooms, it is no surprise to find that online bingo is so popular in the area.

Drag bingo events are regularly staged around Wiltshire by different Pride Committees working within the county.

Leykers Coffee Shop in Trowbridge and The Waiting Room in Swindon are amongst the venues that have hosted bingo games.

Featuring the likes of the Fabulous Miss Bridy & the 2 Notes, Miss Lucy Luscious Lips and Fanny Burns, these are fun-filled events that are guaranteed to have you rolling in the aisles.

With the added bonus of comedy and live music thrown in, the events a great way to enjoy a bingo-themed night out.

If you fancy a truly wacky bingo experience in Wiltshire then the wonderful Bongo’s Bingo is well worth checking out.

This national phenomenon has proved to be a hit across Britain and is scheduled to visit Swindon over the coming months.

The event will be staged at the MECA venue in the town and will mix bingo with pounding 1990s rave music, dance-offs, catwalks and gallons of booze.

Bongo’s Bingo is suitable for adult party-goers of all ages who are sure to end the night dancing on the long rows of tables.

Boogie Bingo is another new innovation that has been sweeping across the country, with the high energy bingo parties proving to be hugely popular.

The Village Hotel in Swindon is listed amongst the venues where events are staged and they are a superb night out for couples and groups.

Many dates are hosted by superstar DJs, making Boogie Bingo one of the best ways you can enjoy a night out in Wiltshire.

Puck whacking and bingo might seem like unlikely bedfellows, but that doesn’t seem to worry Wiltshire’s main ice hockey club.

The Swindon Wildcats host numerous events during the year, including ten-pin bowling, quizzes, karaoke and bingo.

Some events are staged exclusively for members of the Supporters Club, but many are also open to the general public.

The Wildcats regularly advertise upcoming events on their social media channels, so make sure to keep an eye out for their next bingo night! 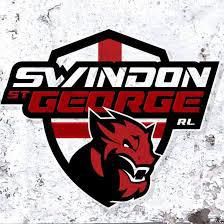 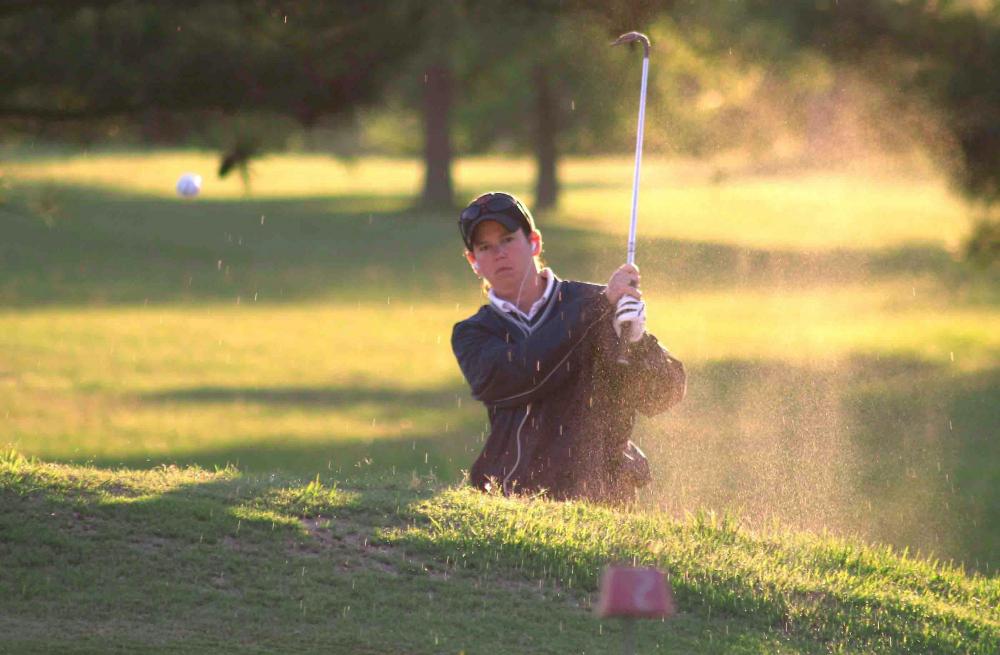 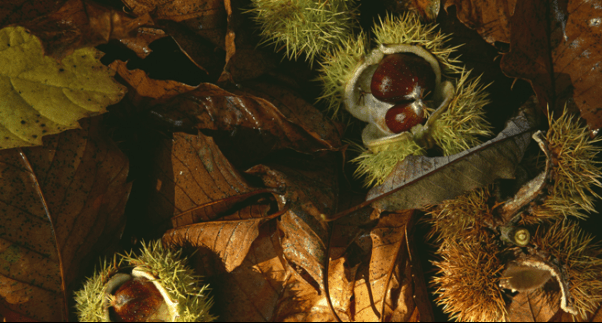