Paralympian and judoka champion Chris Hunt Skelley MBE has started his journey to qualify for the Paralympics in Paris, in two years time.

The 29-year-old who took a gold medal in the last Paralympics recently competed in the Judo World Championships, which were held in Baku in Azerbaijan.

This was the second of the qualifying events for Paris 2024.

He currently lives in Wroughton with his wife Louise.

Chris was said to have fought hard to make it through to the bronze medal match and was equal to his opponent.

However he incurred two penalties during the ‘golden score’ period when he went in for a throw, and was countered by his opponent who then threw him.

This meant Chris came fifth in his category, but was still racking up points towards his qualification for Paris 2024.

Chris said: “I am gutted not to have won a medal. However I am now re-grouping, I will work very hard and I will come back stronger.”

Chris, who is registered blind, knows he has a tough road ahead. The weight category in which he won his gold medal has now been scrapped and he will have to compete in the +90kg category which is an open weight category.

Yet Chris says he has not been deterred and is back in training, dividing his time between Walsall and Wiltshire.

He added: “There’s one thing I know about myself and it’s that I can work really hard. I’m no quitter so I’m back training hard with my sights set firmly on my next qualifying event which takes place in Portugal in January 2023.”

The judoka champion, who originally comes from Hull is sponsored by Swindon-based Imagine Cruising which offers cruises and immersive tours globally.

He is also funded by the National Lottery, cimac, UK Sports and United S&C.

For more information, members of the public can visit https://www.chrisskelley.co.uk/ 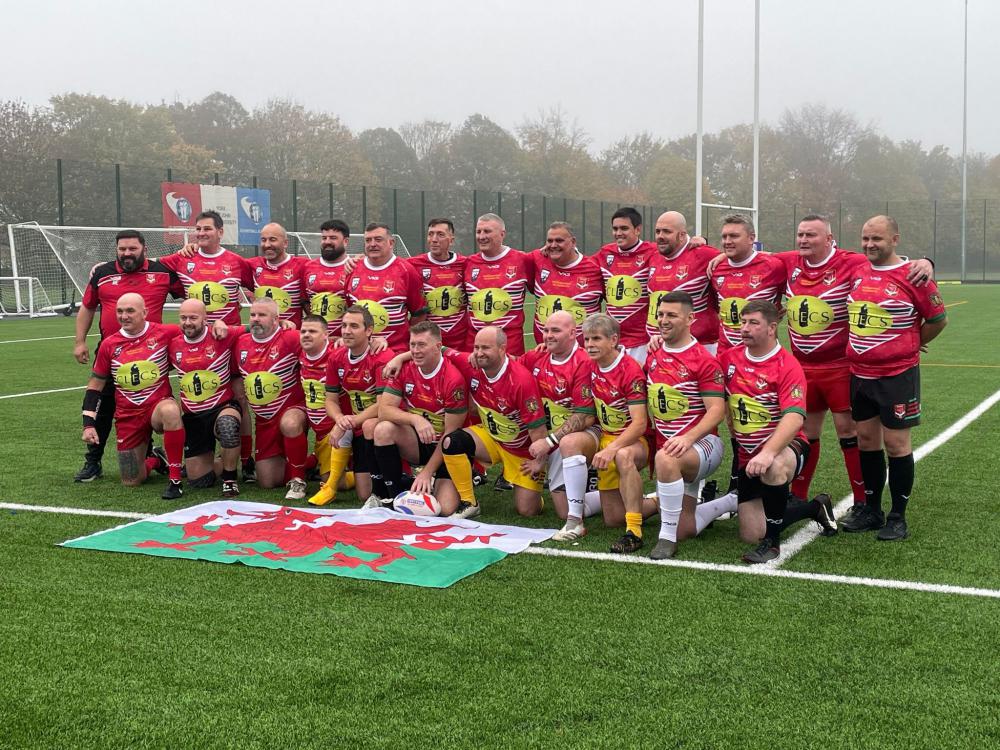