The Bespoke Guardians Swindon Wildcats have announced the return of Welsh forward Chris Jones for the 21-22 NIHL campaign.

CJ arrived in the summer of 2017 and has been seen as a revelation by the Wildcats.

He said: "It was very easy to make the decision to return to Swindon. We have built something great here over the past few years and I want to continue to be a part of that.

"We have a great group of guys here and we are always in the mix for every trophy. Hopefully we can add to that next year!"

"I think we are all excited about getting the fans back at the games. Although there is still a long way to go before it happens, hopefully we can be in a position with the pandemic that allows us to be playing in front of a full house again."

Icing in 155 games since his arrival from the Cardiff Devils, he has gone on to score 91 goals and 138 assists for a total of 229 points.

During his time in the EIHL he won the EIHL Cup twice, the Erhardt conference twice and in the 16-17 season he helped the team win the EIHL title.

Since coming to Swindon he has played a huge role in the cup double win in 2018 as well as the NIHL S1 league title a year later.

In the title-winning season his 77 points in 54 games also saw him awarded the player of the year award for the whole league.

Head Coach Aaron Nell said: “CJ really is a massive part of the team in Swindon and I’m delighted to have him signed up for the new season.

"Since coming here four years ago he’s been such a valuable part of our forward unit, I’ve lost count of the amount of important goals he’s scored for us.

"When he came back in the Spring Cup we realised just how important he was to our powerplay and I have no doubt he will continue to be this year.

"At times the work he does goes a little unnoticed but he is vital for us and we couldn’t be happier to have him in Swindon for another year.”

Sponsorship opportunities with The Bespoke Guardians Swindon Wildcats can be discussed by first emailing Sally.Price@swindonwildcats.com 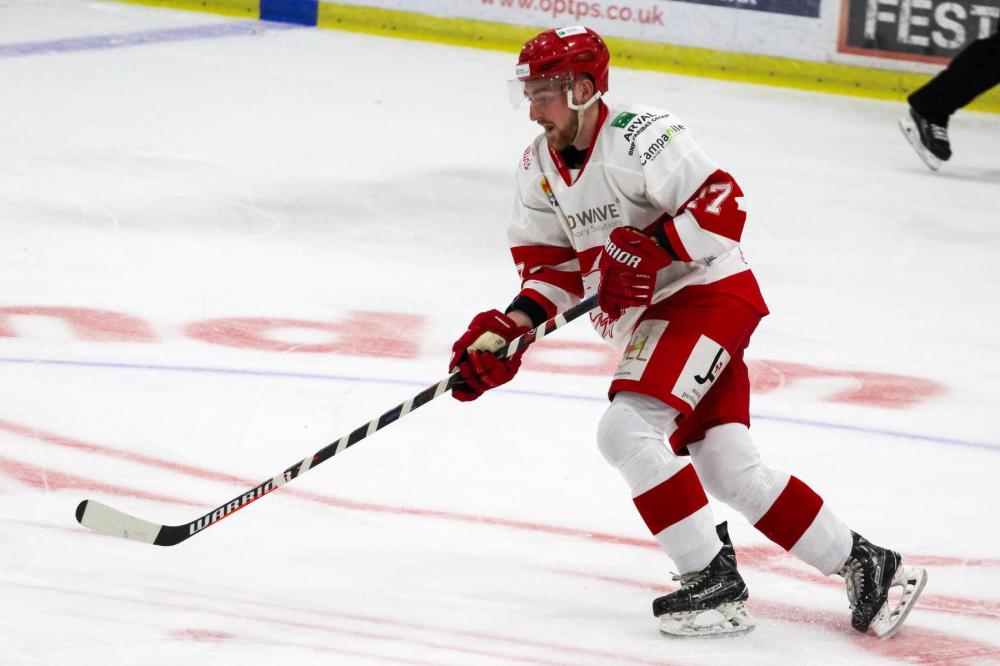 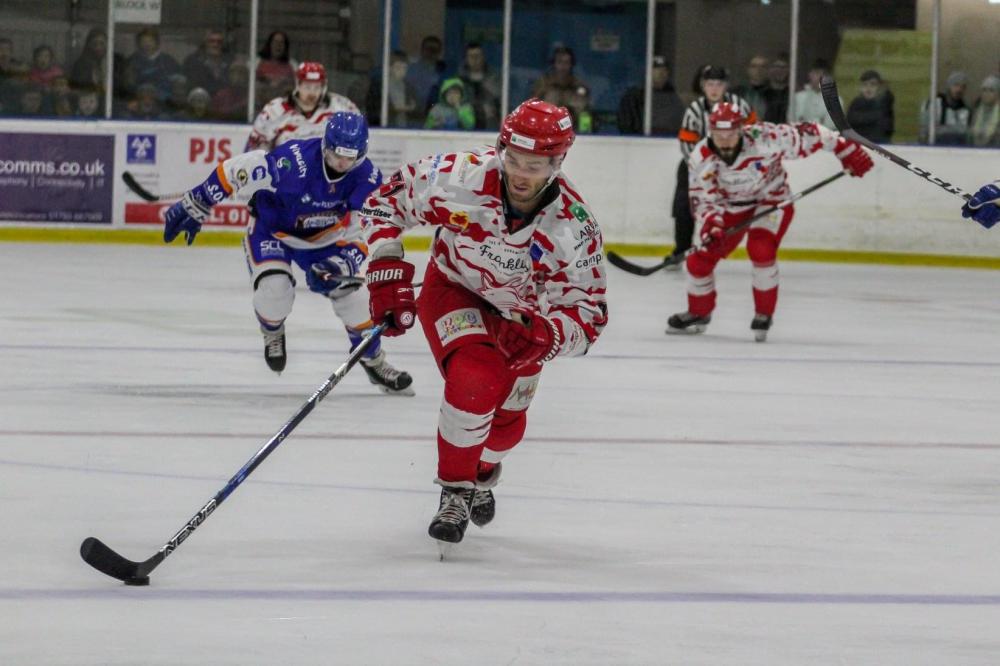 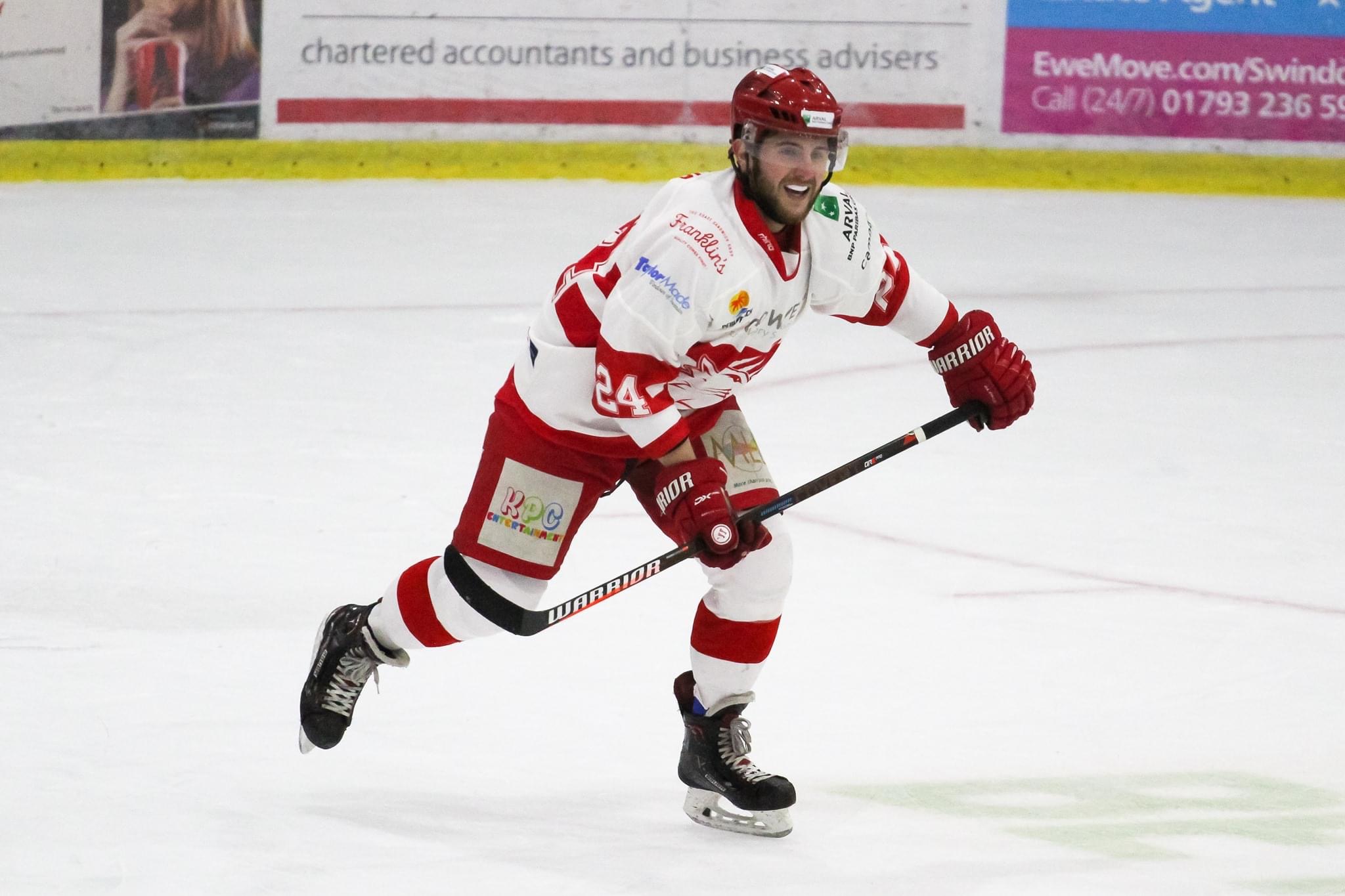 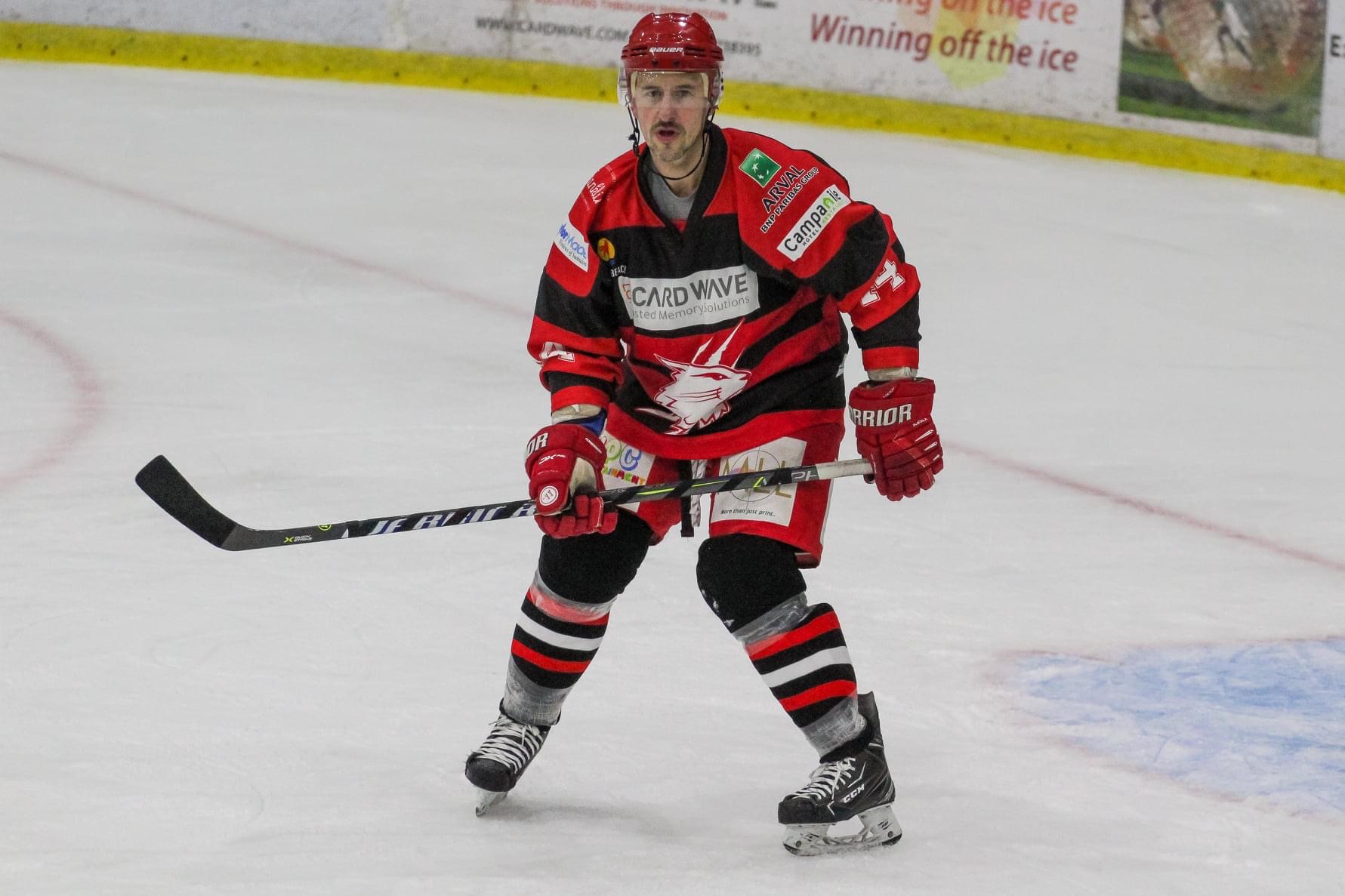