To kick off half term next week, Swindon Travel Choices has joined up with the Beat the Street team to hold a cycle roadshow at the Orbital Retail Park today.

The roadshow, which takes place today (17 Feb), promotes the benefits of cycling and highlight the many traffic-free routes that are available across Swindon.

It is also be an opportunity to dust off the family’s bikes and bring them along, where there will be a ‘doctor bike’ mechanic checking over bikes as well as free security marking.

Those attending can also pick up the new Swindon Cycle Map and an Orienteering map, not to mention bike safety freebies and handy cycling-related advice and information.

Swindon Cycles will also be on site with a selection of bikes and accessories.

Cycling has many health and environmental benefits and is a cheap form of travel, enabling people to cycle to work, to the shops, or see friends without filling the fuel tank or paying to park.

Swindon Borough Council is encouraging more people to leave their cars at home and to make use of more than 100 miles of traffic-free paths in Swindon. In partnership with volunteers from Swindon Cycle Campaign, three seven-mile traffic-free ‘rounds’ have been created as well as a 17-mile ‘urban round’ which consists of a circular route around the town. Further details can be found at:www.swindontravelchoices.co.uk/cycle/the-swindon-rounds

The new Swindon Cycle Map can be downloaded via the Swindon Travel Choices website: www.swindontravelchoices.co.uk and paper copies are also available in libraries and bike shops. Copies will be posted out to people if they email their address to swindontravelchoices@swindon.gov.uk

People can also take part in the Active Swindon Challenge. To incentivise trips by bike, competitors can register at: www.swindontravelchoices.co.uk/activechallenge/

Councillor Maureen Penny, Swindon Borough Council’s Cabinet Member for Transport and the Environment, said: “We have some really great cycle routes in Swindon, which have benefitted from substantial government funding over the last few years.

“We also have plans to ensure that cycle paths are included in new developments such as the New Eastern Villages so we make it even easier for people to take the bike instead of the car.

“I want to encourage as many people as possible to give cycling a try so they can take advantage of the tremendous health benefits, while also doing their bit for the environment.

“Monday’s bike roadshow is a good opportunity to find out about the many cycle routes we have in Swindon and to take advantage of the free bike marking and other useful cycling advice on offer.”

The Orbital roadshow will be located close to the fountains (near North Swindon Library) between 10am and 3pm.

Anyone who cannot attend the event at the Orbital, an Easter Holiday cycle roadshow will be held at Waitrose in Wichelstowe on Monday, 6 April.  It will be outside the store from 11am to 4pm. 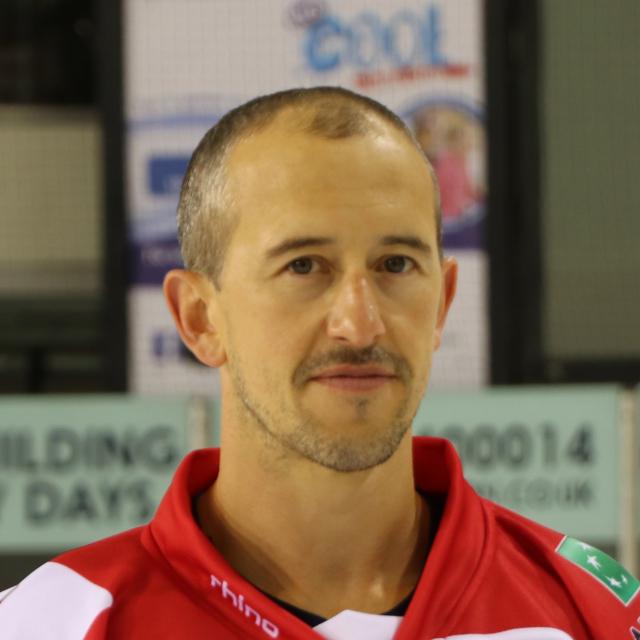 Swindon Wildcats are delighted to confirm ...

Swindon Wildcats have confirmed that Renny ... 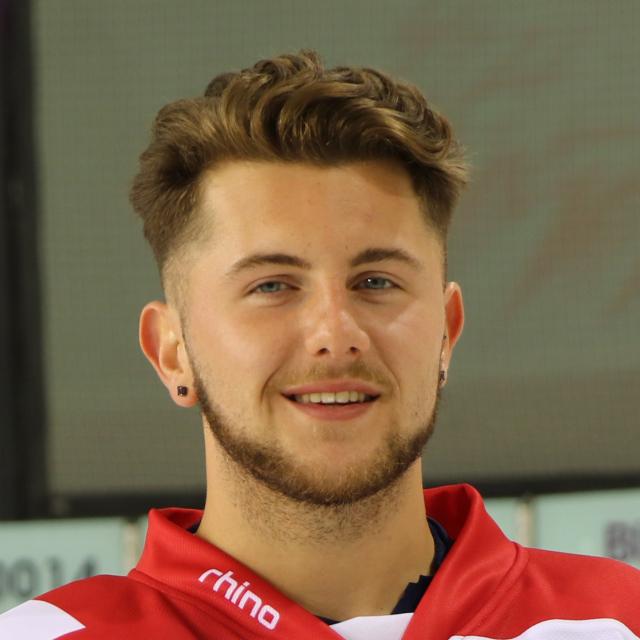 Swindon Wildcats have confirmed that Tyler ...

Swindon Town Looks at League One