Andy Johnson, 23, used to deliver for Swindon Link and grew up in Sparcells. For the last six months he's been living in Bradford and last weekend he did a marathon in his back garden.

It took him seven and a half hours but charity worker Andy Johnson has been beating the lockdown blues by running the eight metre length of his garden up and down the path in a bid to run a marathon.

And it's all been in aid of CAP UK (Christians Against Poverty), which is the organisation that he works for. CAP UK also has a centre in Wroughton.

So far he has raised more than £860 but hopes to raise a bit more from his Justgiving page.

The keen marathon runner, who completed the New York marathon in under three hours, got the idea because he was meant to be completing a coast to coast run across the UK but then that event got delayed because of the lockdown.

He said: "It was hard to measure but I ran a distance of between 26.2 and 30.2 miles. It took me so long as I had to slow down every eight metres to turn around as otherwise I would have run bang smack into the wall if I had got any speed up.

"We live-streamed the entire event on my Facebook page and people were so supportive.

"I must admit I found it very hard. It was just so boring. My neighbour has a swan statue in their garden so I was studying it as I was running and after about two hours I was hallucinating that it was moving.

"But after two hours my housemates put on some music and that helped a lot. I couldn't believe that I did it. It felt surreal.

"Straight away afterwards, my knees felt like they had no joints left in them and my entire body felt stiff! Then the next morning when I woke up, my right shin felt like it had been sliced in two.

"A few people have asked me if I would do this again and, honestly, I feel the need to write this to remind myself that running laps of 8m at a time just made me feel tired, dizzy and ended with aches and pains all over my body.

"Knowing me, if I don't remind myself, I will probably forget how bad it is and want to do this all again in a couple of months time.

"I am so grateful to everybody who donated and showed support."

To donate visit justgiving.com/fundraising/marathoninmygarden and if you want to see the stream of his run visit the event's Facebook page here.

Socially-distanced walking and cycling will soon be easier 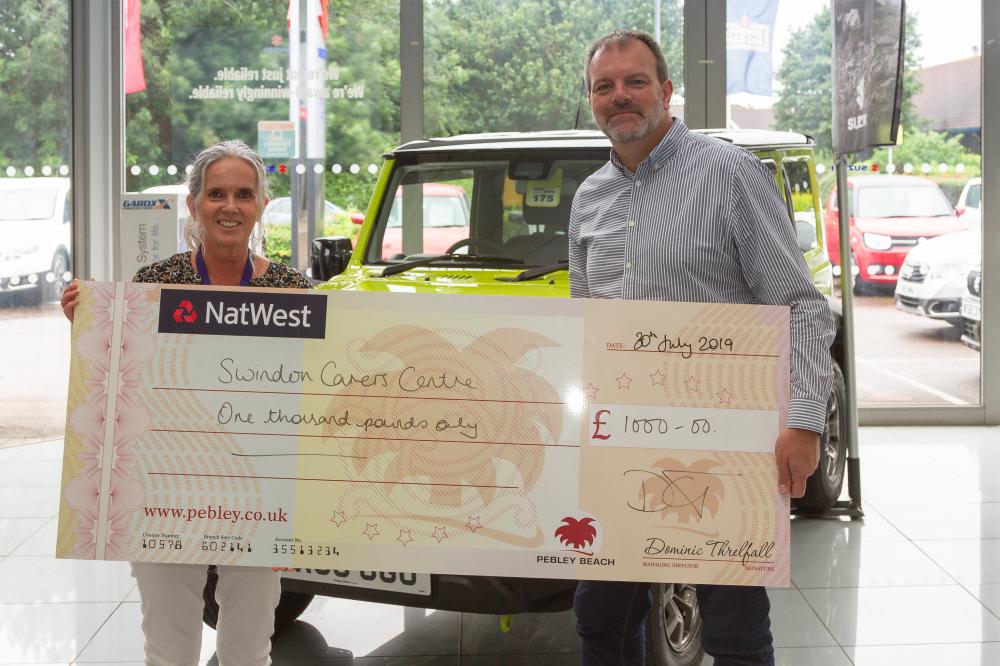 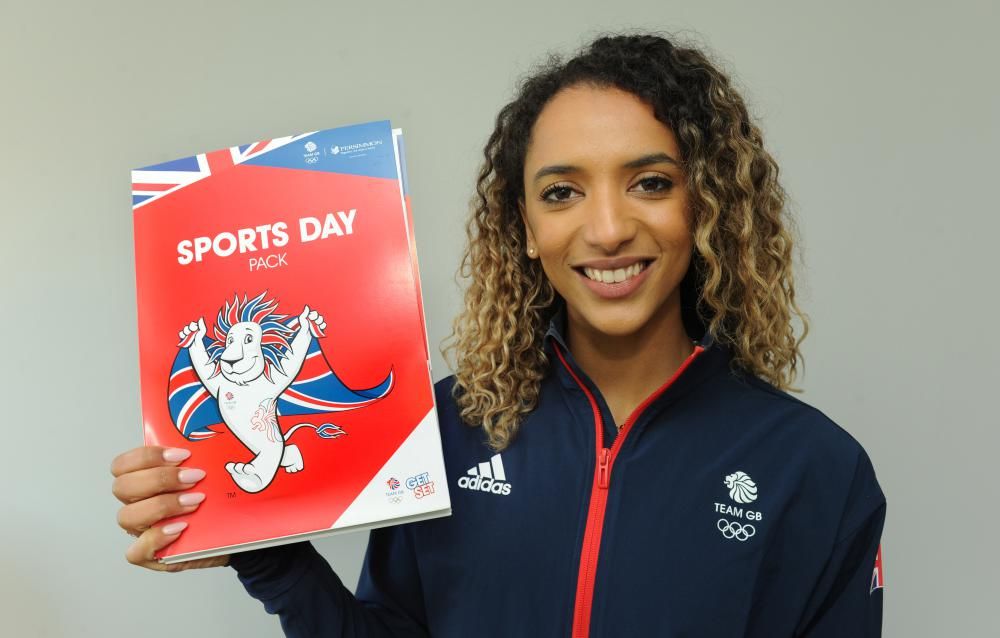 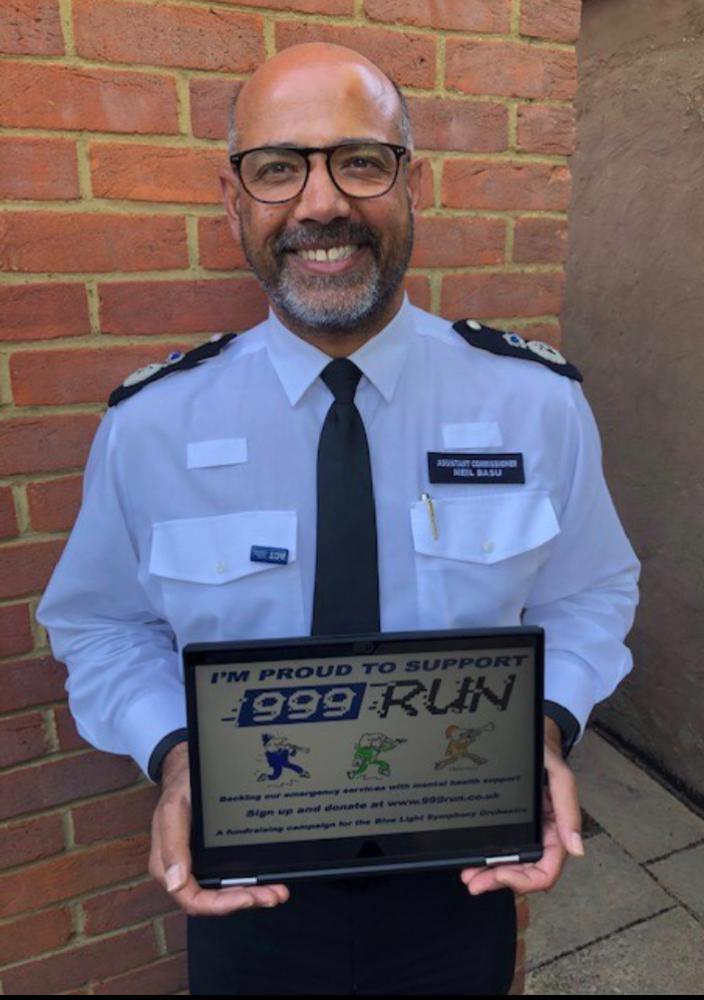 Run to support the mental health of our 999 workers