Jan Age Fjortoft: Where is the former Swindon great now?

Jan Age Fjortoft was one of Swindon Town's key players in their sole Premier League season of 1993/94 and is seen by many as a legend of the club.

But what has Fjortoft got up to since retirement you may wonder? He has remained in football and has been a pundit since 2004 for Viasat and has joined ESPN more recently.

Fjortoft covers major competitions such as the UEFA Champions League and Premier League and his compelling post-match interviews often spread across social media platforms such as Twitter.

The Norwegian is seen as a strong footballing mind and is often hired for guest appearances by media outlets such as Talksport to break down some of the Premier League's key talking points.

In the Premier League betting odds, Manchester City is the odds on favourite at 1/5 to win the league and Fjortoft has appeared on many British sporting news outlets describing how key their new signings are to their title chances.

In terms of Paddy Power Premier League Predictions Arsenal are the biggest threat to City's title hopes at 6/1 but Pep Guardiola's side looks incredibly strong and find themselves on an excellent run of form.

Fjortoft is also a columnist for Bild Zeitung in Germany where he offers his personal views on the major talking points in the Bundesliga.

.@NabilFekir: – I want to prove I'm a good player.

Overall the former frontman is an extremely knowledgeable footballing mind and is also talented in other ways, speaking many different languages when he conducts interviews.

Fjortoft was of course part of the famous Swindon Town team of 93/94 that made it to the Premier League but was unfortunately relegated that same season.

His Swindon career was not plain sailing and he struggled for the first half of the Premier League season before finding the net against Ipswich Town in an FA Cup third-round replay.

This truly kickstarted his Swindon career as he become a focal point of the side managing to net 12 times in the remainder of the season.

However, it was not enough to keep his side up as a poor defence ultimately shipped too many goals and relegation was an inevitability.

Fjortoft stayed with Swindon for a season in the First Division where he managed to score 15 league goals before moving on to Middlesbrough.

The forward is remembered fondly by Swindon fans simply for being one of the bright sparks in the Premier League season despite failing to keep the side in the league for a further season.

Jurgen Klopp talking to @JanAageFjortoft here. He looks very down, understandably. Managers are always so relaxed with Jan and this interview is well worth a watch #LFC pic.twitter.com/Dh292hfHdf

Footballing roles off the pitch

Before committing to punditry full-time Fjortoft got his coaching badges shortly after retiring from his playing career, before becoming director of football at Lillestrom in 2004.

His tenure lasted until 2008 when he voluntarily left the role and has since been involved in media full-time, becoming one of the most famous faces in the football journalism world.

Since 2008 he has worked as an advisor for the Norwegian national team where his role is to help bridge peace both on and off the pitch. 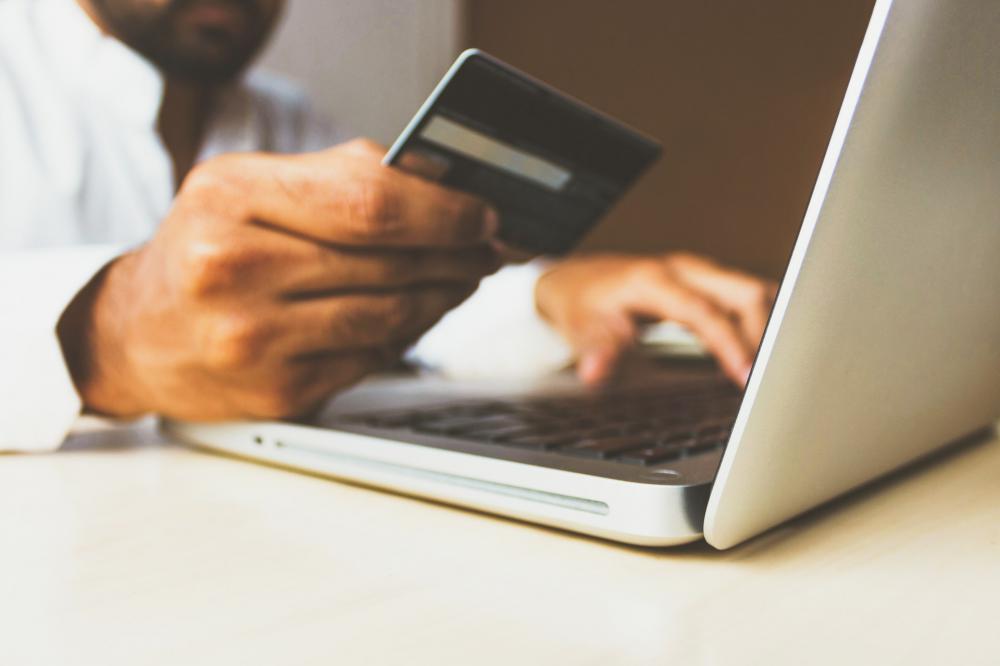 Facts About Bonuses at Online Casinos

Learn the details about redeeming bonuses ...

Blackjack is an extremely popular card ...