At today's briefing the Digital, Culture, Media and Sport Secretary Oliver Dowden announced that live sport would be allowed to return from Monday behind closed doors.

The Minister comfirmed that there had now been 38,376 coronavirus deaths, an increase of 215 since yesterday.

Football, tennis, horse racing, Formula One, cricket, golf, rugby, snooker and others are all set to return from next week. The Government will be releasing guidelines for each sporting body for how this can be done safely.

Mr Dowden also announced that at least a third of the remaining Premier League games from the season will be broadcast free to air with live Premier League Football on the BBC for the first time in its history.

Also from Monday people will be able to exercise with up to five others from different households, so long as they remain two metres apart. This means people who play team sports can train together and can do fitness sessions that don't involve physical contact. 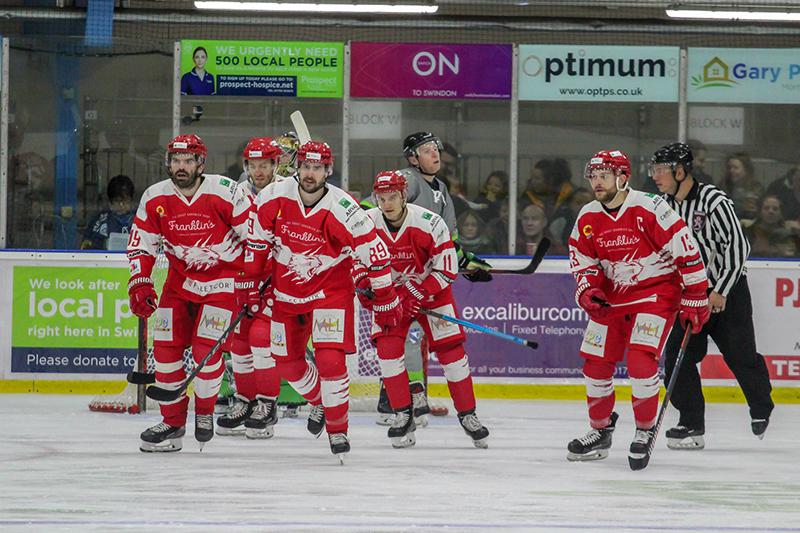