Girls from the Swindon School of Gymnastics took part in the West Country League Championships.

After a forced two-year covid break, the West Country League Championships for Gymnastics returned to Melksham.

Due to the long, continued break, the competition was treated as the final round for the year.

The Swindon School of Gymnastics' (SSG) Senior Squad had a very early start time and competed against clubs from Gloucestershire, Somerset and Dorset.

They started on the Balance Beam, then rotated around to the Floor, Vault and ended on the Bars.

Team gymnast Shannon was the highest overall scorer, however, for this competition the top 4 marks from the team of 6 were counted, as generally gymnasts have different strengths.

A spokesperson for the Swindon team explained: "Mimi stayed on the beam, Demi got top score on the floor, Daisy and Shannon competed new vaults and were rewarded for their difficulty. Jess’s clean bar routine earned her a great mark and Hetty was consistent throughout.

"The event had a lovely team atmosphere despite it being an exceptionally close competition, the following SSG supporters went crazy when they were crowned the actual League 2 B Champions and the girls were delighted to collect their gold medals."

Coach Lauren Cordingley added: “It was so nice to be back out there competing with other clubs after such a long time out. These young ladies are a credit to the Town, not only do they work incredibly hard during their training, but have transitioned to to the Senior rankings very well”.

The Swindon School of Gymnastics' Junior Squad also took part but had a much later start in the day, also competing against Clubs from Gloucestershire, Somerset and Dorset.

Lowri was the team’s highest overall scorer and with her beam routine which earned her a high score. She was also the only gymnast to be awarded the split jump bonus. Millicent performed well on bars, Talia dazzled on the floor, Anne did an impressive vault and Scarlett and Mollie were said to have performed consistently throughout.

The team ended the competition victorious, receiving second place. Each girl picked up a silver medal and could stand proud on the rostrum. 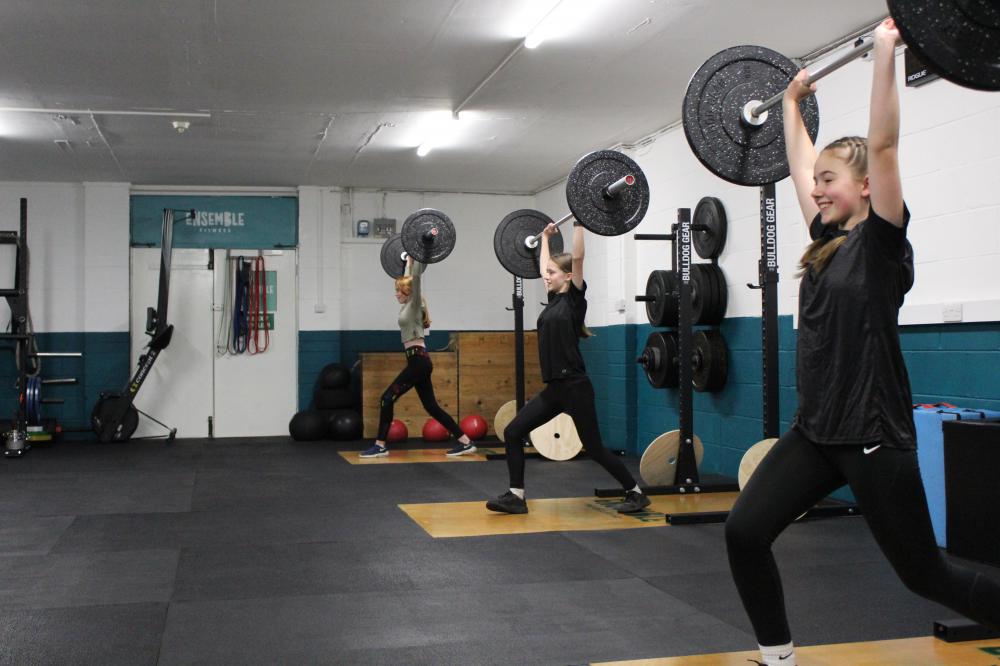 Ensemble Fitness are offering children in ... 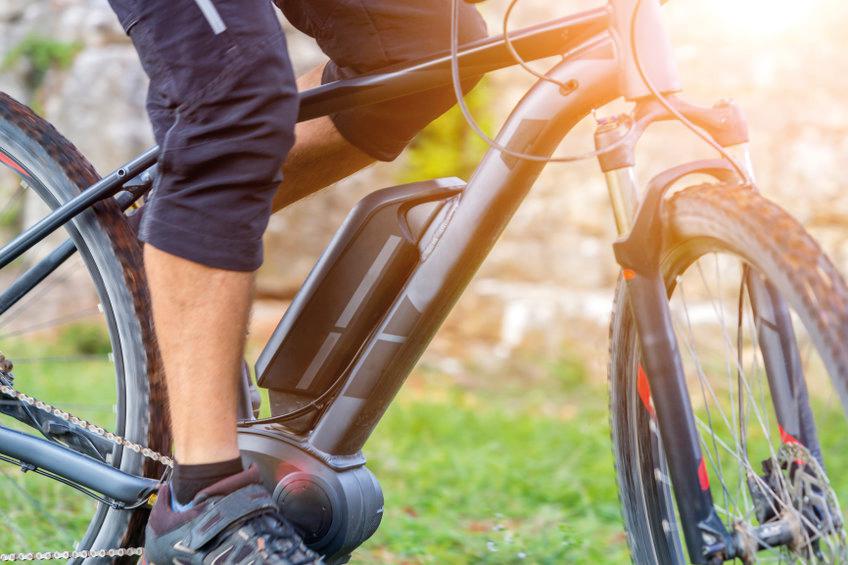 Electric Vehicles – the answer to all our problems? 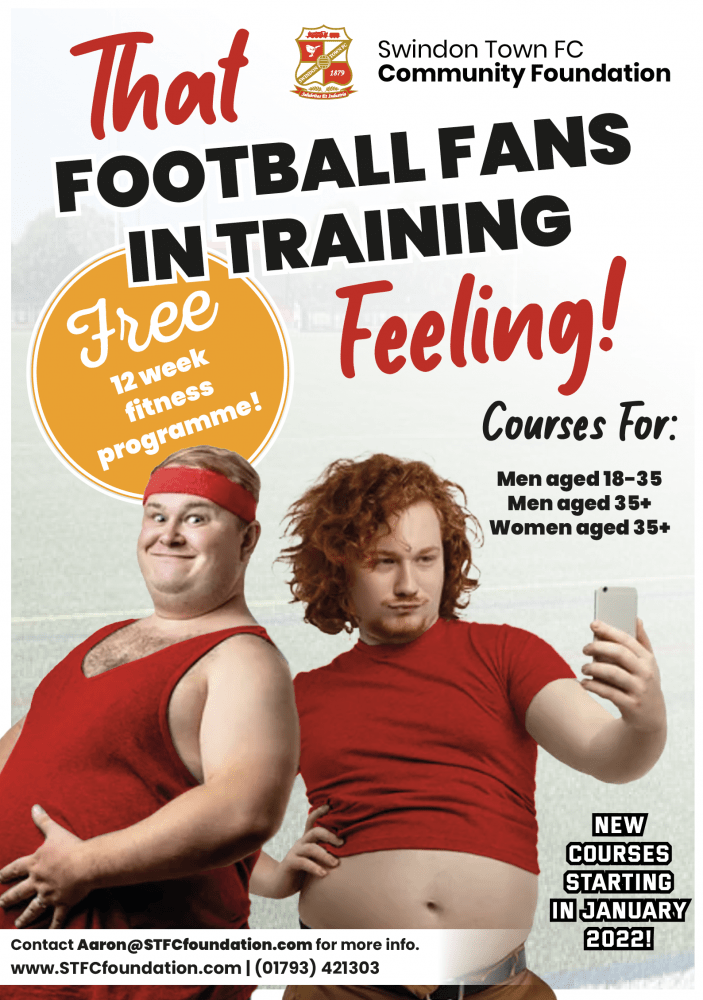 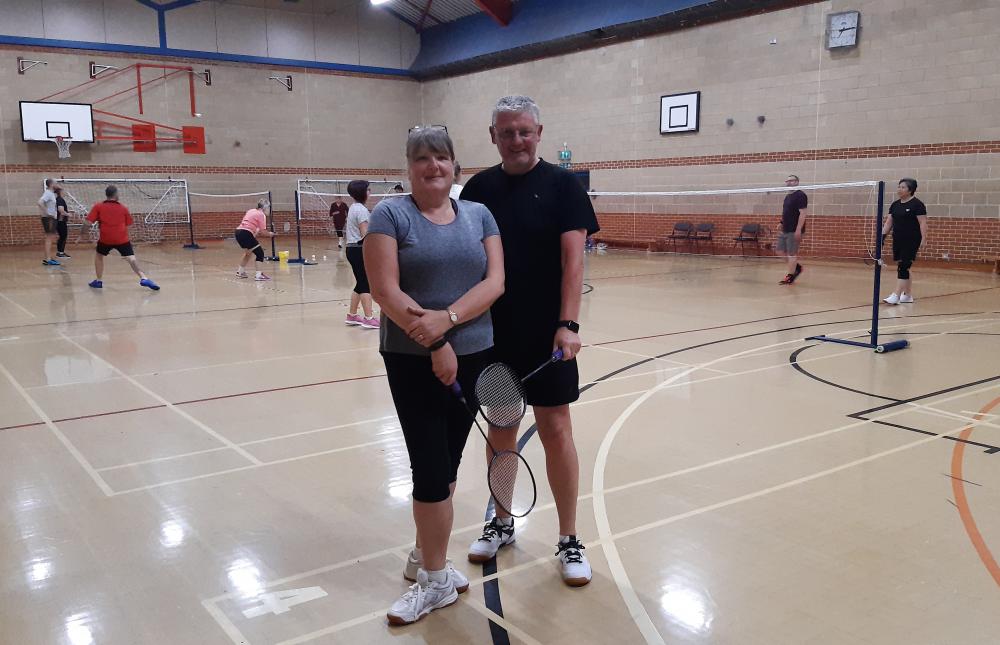 Swindon Link visited the club, who ... 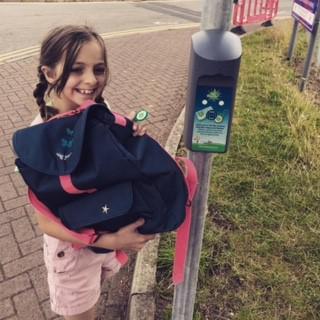