From Tranquil to Techno: The Best Nightlife Tenerife Has to Offer

If there is one thing that Tenerife does better than anywhere else on the planet, it’s to party. Tenerife has such a huge range of bars and clubs that regardless of the kind of atmosphere you are going for, there will be something out there that will scratch that craving nightlife itch of yours. Whether you are hoping for something serene and peaceful or somewhere bouncing and booming, Tenerife has it all. So, where should you go? The below has been put together to highlight some of the greatest spots that this amazing place has to offer.

Why have you gone to Tenerife? It’s because you want a nice holiday by the beach. Well, what accomplishes that more than heading over to a beach bar, drinking frozen strawberry daiquiris, and listening to a band playing chilled-out covers of popular songs until the sun sets? Sounds like a dream, doesn’t it? Well, thanks to Coqueluche, the most chilled bar in Tenerife, this is all possible. You should ensure you give yourself time to relax on your holiday and there really is no better place to do it than Coqueluche’s Beach Bar.

Who doesn’t love a bit of gambling whilst they’re away? The spin of the roulette wheel, the roll of the dice, the deal of the cards, it’s all so exhilarating that it can make a good holiday ten times better. One of the best casinos in Tenerife is the Real Casino de Tenerife, hence why it storms its way onto this list. Of course, you may want to spend your time enjoying the sun rather than being stuck inside, in which case you can always head over to sites such as Top Mobile Casino, which has some of the top mobile casino bonuses, and play remotely whilst still enjoying that Spanish sun.

Whilst the strip of Playa de las Americas might seem a bit too young for some holidaymakers, there is actually a great place to head to that offers a much more mature experience. This place is none other than Papagayo. Papagayo is a Mediterranean restaurant that also doubles up as a beach club and a disco. Two stunning floors overlook an open-air dancefloor where you can bust some moves and sip margaritas until the early hours. This club is guaranteed to be packed on a weekend but the party doesn’t normally get started until well into the night, so unless you want the room to practice throwing your best shapes, it’s best not to go until after midnight.

Along the golden mile there is plenty to do; however, if you want to really head over to centre stage, there is no better place to go than the magic lounge club. This is one of the top see-and-be-seen bars in Tenerife, with its fancy dress code, exclusive VIP area, and moderately expensive drinks prices, this is the place to go if you want to stand out.

The local operator is aiming to ... 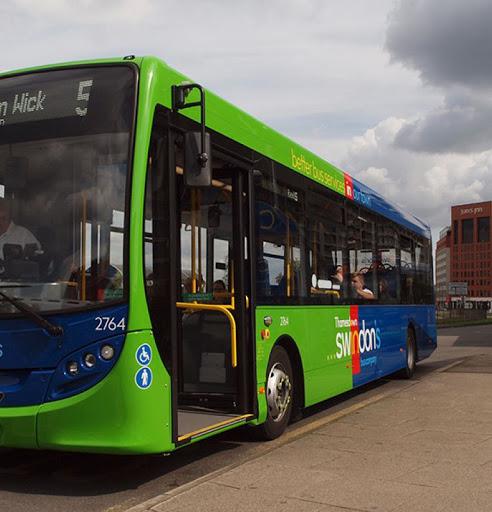 The transport company is introducing changes ... 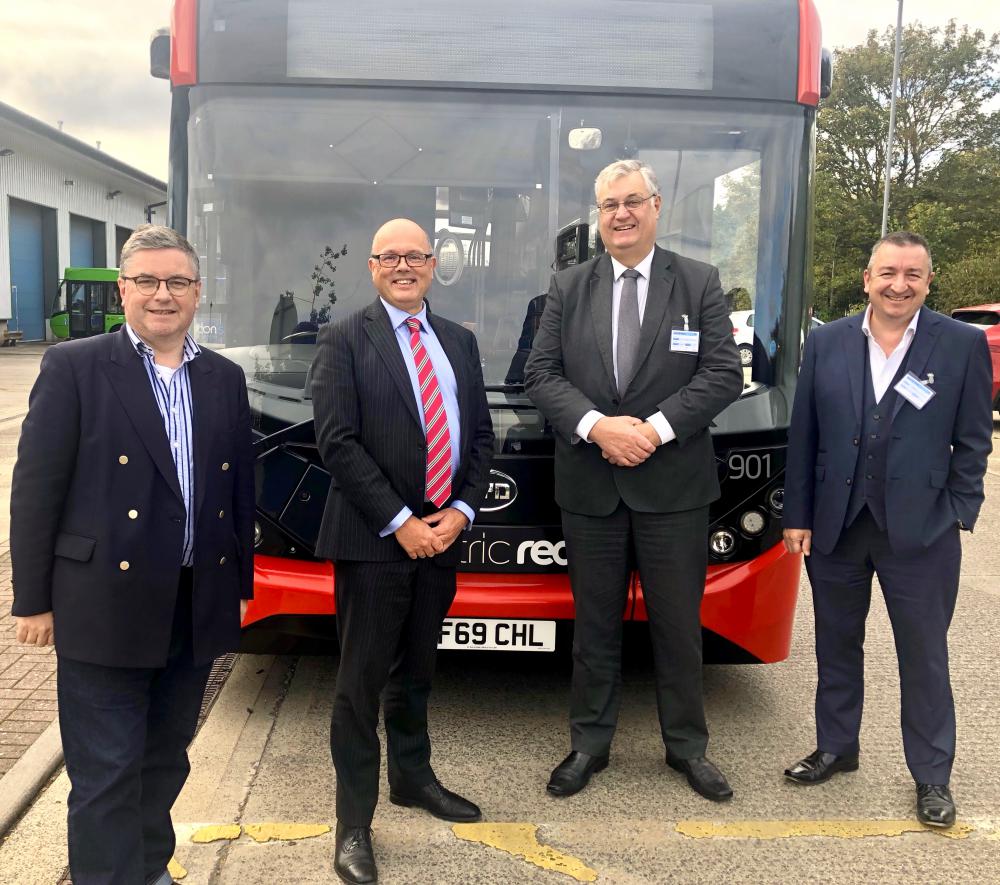 Top Casinos to Visit in the UK 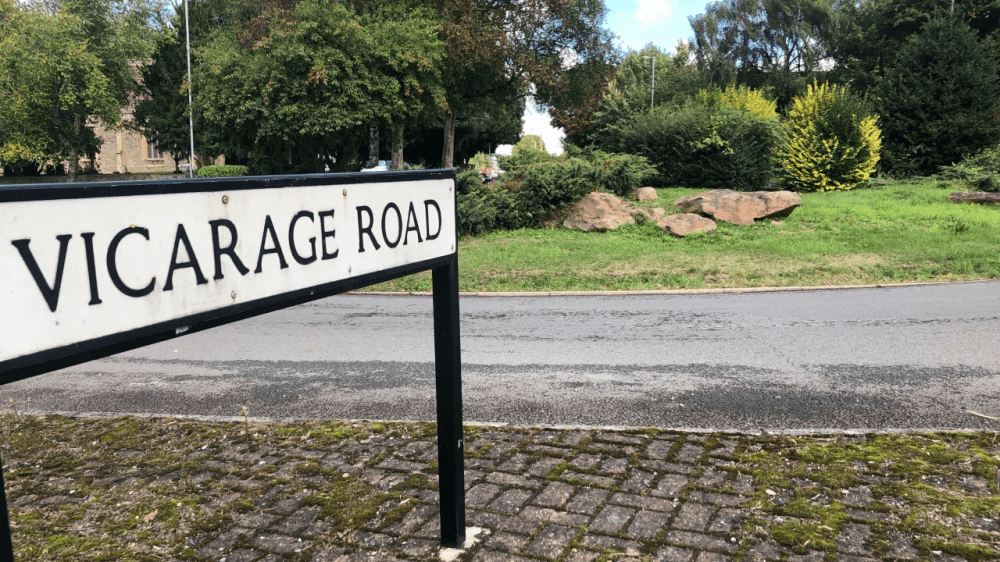 Works are scheduled to take place ...