Alexandra Clark and Ashley Rudman are gearing up for a challenge of a lifetime.

The pair, who live in Swindon, are preparing for the 20th annual ‘London to Paris’ bike ride for children's charity Action Medical Research.

“We’ve never really done anything like this before” admits 27-year-old Ashley. “To be honest we’ve haven’t been on a bike since we were about 15.”

So why the huge challenge?

The twins have very personal reasons for helping Action.

During her pregnancy their Mum experienced pre-eclampsia, causing her to collapse into an ecliptic seizure. She was placed into a coma and the girls were delivered under controlled conditions.

Alex says both her and her sister needed urgent medical attention: “We were hospitalised for months having been born weighing just 2lb and we are extremely grateful for all the help and care we received.

“We support Action because without the help of charities like this, the expert care we received may not have been possible. We also have close friends and colleagues who have lost their little angels, so we also want to ride in memory of all those taken too soon.”

Sadly, over 1,000 babies die each year in the UK due to premature birth. Globally, it’s the

biggest killer of children under 5. It’s too many. Far too many.

So we’re fighting back. Last year Action launched its BORN TOO SOON campaign to try and raise £1 million by the end of 2020 to fund groundbreaking medical research that could go on to benefit millions.

A number of outdoor fundraising challenges are organised by the charity each year, including the ‘London to Paris’ bike ride. (https://action.org.uk/events/cycling/london-paris)

Head of Events for Action Medical Research, Emma Morgan, says the cyclists make a real difference to the charity: “Since we launched the event 19 years ago, we have been lucky to take more than 5,000 cyclists across to Paris.

“There’s always such a fantastic camaraderie among the riders, some of whom are well seasoned cyclists while many others are keen novices.

“Everyone comes together to ride for a reason and help our fight for tiny lives.” 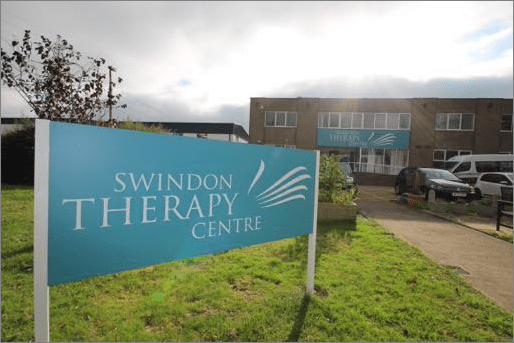 Walk, Run or Cycle for STC

Swindon Therapy Centre are running a ... 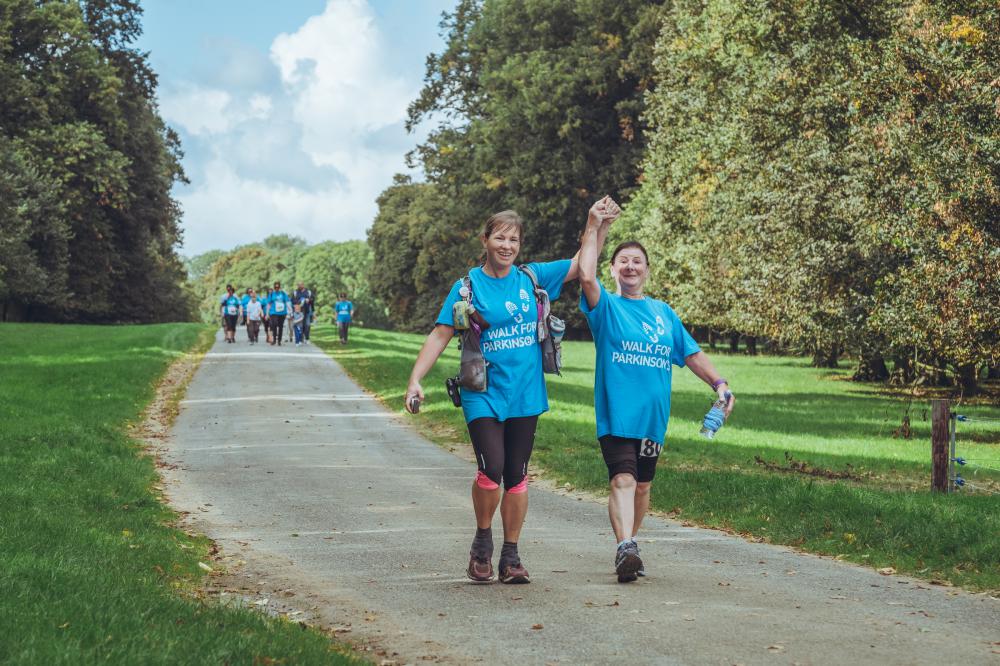 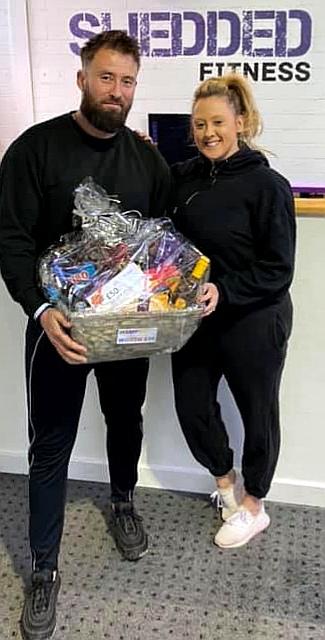 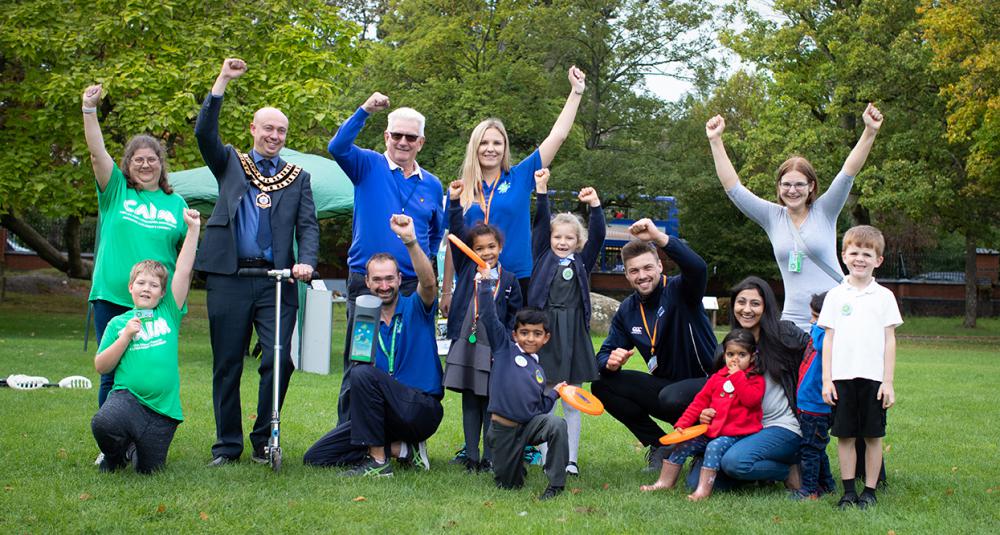