The Bespoke Guardians Swindon Wildcats confirm that Floyd Taylor has put pen to paper to extend his hockey career in Swindon for another year with the organisation.

The 27-year-old forward Floyd Taylor will be entering his 11th season with the team having made his senior Wildcats debut in 2011 when he made his debut as a 16-year-old.

As a mark of gratitude for the service he’s provided the organisation, the Wildcats team say they are delighted to confirm that at the end of the 22/23 season he’ll be awarded a testimonial game, with more information to be released throughout the season.

As well as his new contract, and his testimonial, Floyd is incredibly close to reaching the 500-game mark for the Wildcats and his new contract will take him through the milestone early in the season.

Speaking after signing his latest forward, Aaron Nell said: “Floyd is a massive part of the way we play and has a huge role in the locker-room as well. Much like when we speak to Stevie Whitfield, conversations with Floyd are always quick as we want him to be here, and he wants to play in Swindon.

"I’m thrilled he’s close to his 500th game and we’ll make sure to celebrate that with him and we’re also looking forward to his testimonial game as well. Stevie’s was a success this year and I’m sure Floyd’s will be as well.

"You know what you’re getting from Floyd and we’re looking forward to more of his relentless hockey next season."

Those interested in supporting the Wildcats through sponsorship can email Sally.Price@swindonwildcats.com for more information. 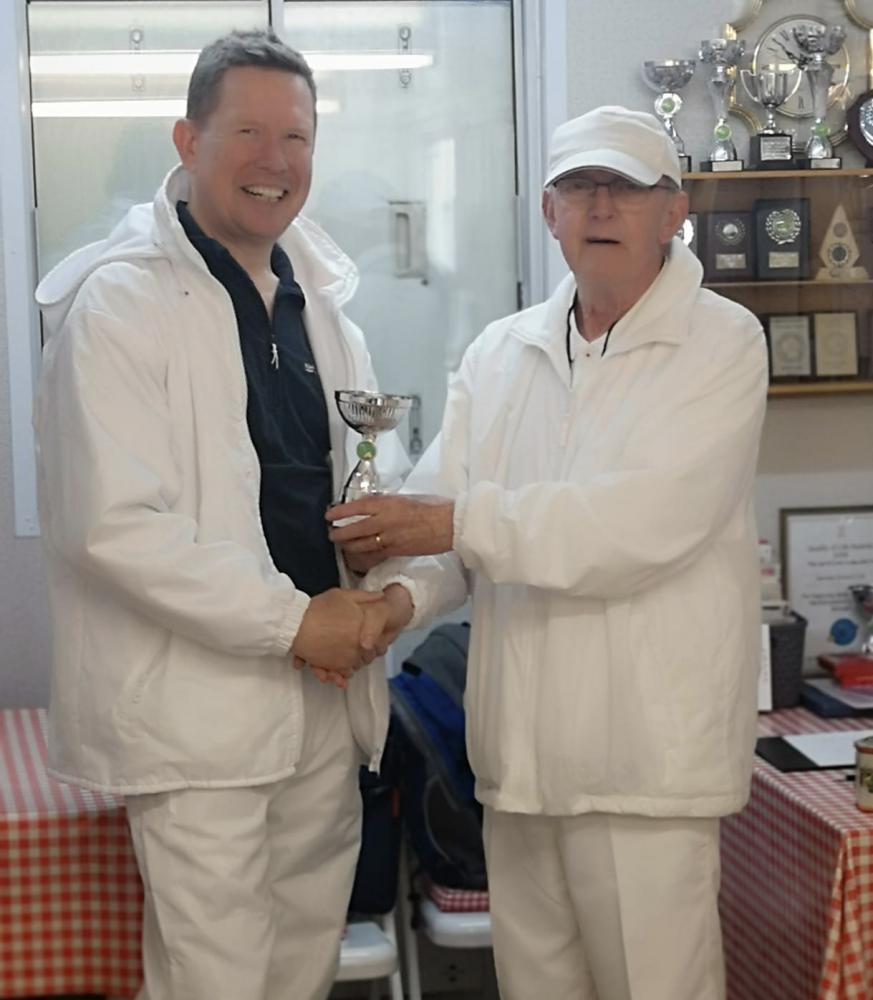