Children at Toothill’s Oliver Tomkins Church of England Primary School have decided their Lent appeal promises should be donated to victims of the earthquake and tsunami in Japan.

During a week of fundraising in March they took part in odd sock and inside out fundraising days and wet sponge throws which raised £448 for earthquake relief.

On 18 March a monster mask day raised a further £102 for Comic Relief, pictured.

Appeal coordinator Sue MacDonald said, “the terrible scenes from Japan that pupils have witnessed moved them immensely and they spontaneously asked for all their Lent fundraising to be sent to help people who have been left with nothing. The £550 raised in one week has been amazing given the difficult times many families face.”

Children at Redoaks Primary School took part in project to design a giant 3D collage using toilet rolls wrapped in comic strips, woven together with wool and hundreds of jokes contributed by the youngsters. The 25 foot artwork in the school hall took seven days to create with help from parents, after school and during lunch breaks.

Piling into an A class for Comic Relief

Business people at Basepoint Business Centre in West Swindon took a few moments from their work to find out how many people could fit into a Mercedes A class.

Pictured, centre manager Lynn Chapman with Ant Hodges and Al Keck of toinfinity manage to pack three into the boot 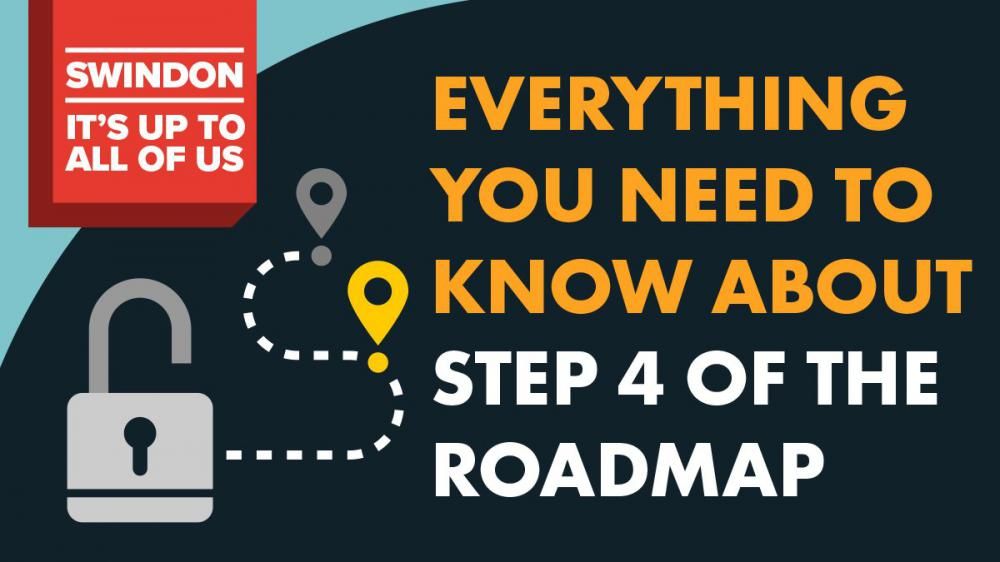 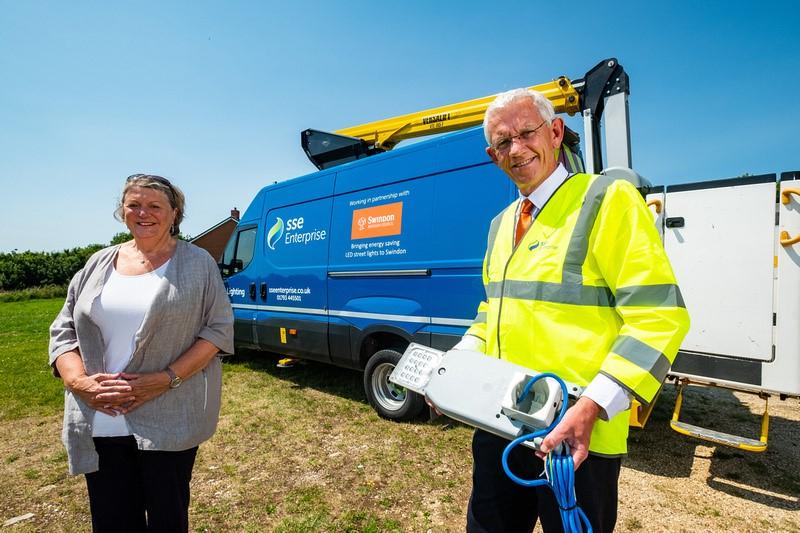 Maintenance work to begin ahead of Mead Way reconstruction

Site clearance work which will pave ...