Fancy a new hobby? Swing by Swindon Croquet Club to take a look!

Swindon Croquet Club is offering the chance to try your hand at the game - every Tuesday.

Croquet is a great game that provides both gentle exercise combined with skill, the promotion of good hand/eye coordination and a tactical awareness. It is actually a far cry from its old image as portrayed in Alice in Wonderland and a game only played in stately homes.

It is played in two forms. The simpler version is Golf Croquet which is played by the majority of players and which is both competitive and encourages social interaction as both players (in singles) and four players (in doubles) are on the lawn (called a court) at the same time. The other version is Association Croquet and is more akin to snooker on grass as a player endeavours to create ‘breaks’ while the opponent(s) sits out. The Swindon Croquet Club, based at Moredon Playing Fields, supports both forms of the game.

Swindon Croquet Club was founded in 1985 and moved to Moredon in 1996. It has three full lawns located at Moredon Playing Fields, opposite the Manor Garden Centre in Cheney Manor Industrial Estate, together with a well provisioned clubhouse, a machine shed and the so-called ‘green room’ containing our playing equipment. Over recent years the Club has raised and invested some £130 000 to develop these facilities and our lawns are the envy of other clubs.

The Swindon Club is combines both a competitive spirit (having topped its division in Golf Croquet in the last two years) with an ethos of community service. Over the years we have encouraged and supported many Swindon are community groups including the Parkinson’s Support Group and bereavement groups as well as running indoor croquet sessions for Healthy Lives at the Haydon Centre. Our Club secretary, John Airey has designed and made mallets for wheelchair-bound people to play and we have done much to support a good lifestyle for the senior members of our community. One aspect of this has been encouraging the Swindon Town Football Club Foundation’s ‘Extra Time’ project (that encourages physical activity in our senior citizens) to take up croquet and this has been a great success. Through our charitable activities, we have regularly donated around £400 per year to the Wiltshire Air Ambulance.

It has members from across Swindon and adjacent areas, including Cricklade and Wootton Bassett. Quite a few members of the Club are residents of Haydon Wick and we sometimes joke that it should be renamed the ‘Haydon Wick’ Croquet Club!

Croquet is a game for young and old and our members range in age from 12 to people in their eighties. The season starts at the beginning of April so why not come along on a Tuesday – our Club day for Golf Croquet – and try the game. There is now need for any equipment as you can choose from the wide range of Club mallets. You will get a friendly welcome and there are always coaches on hand to help beginners learn the game.

For more information visit us on Facebook at Swindon Croquet Club https://www.facebook.com/swindoncroquet/ 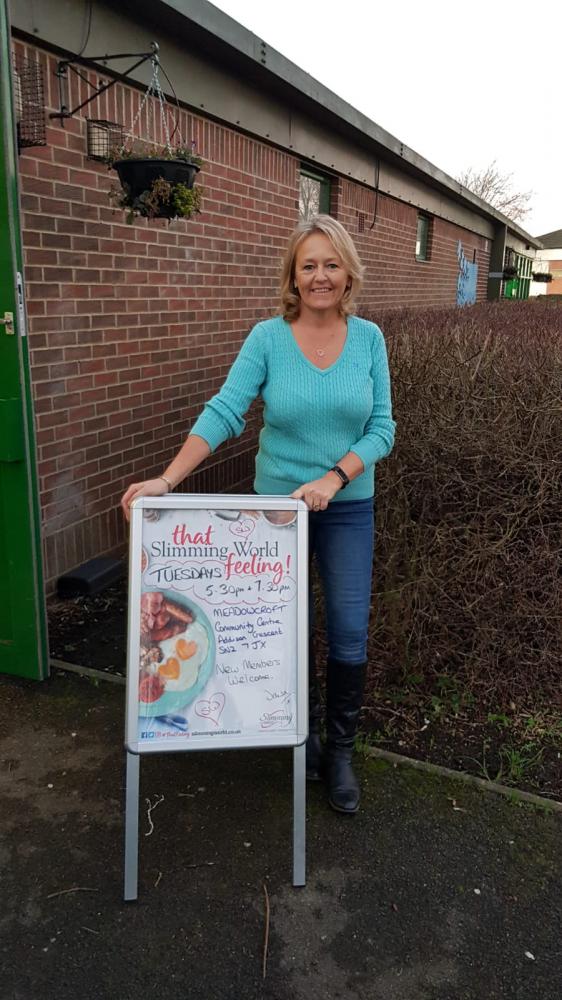 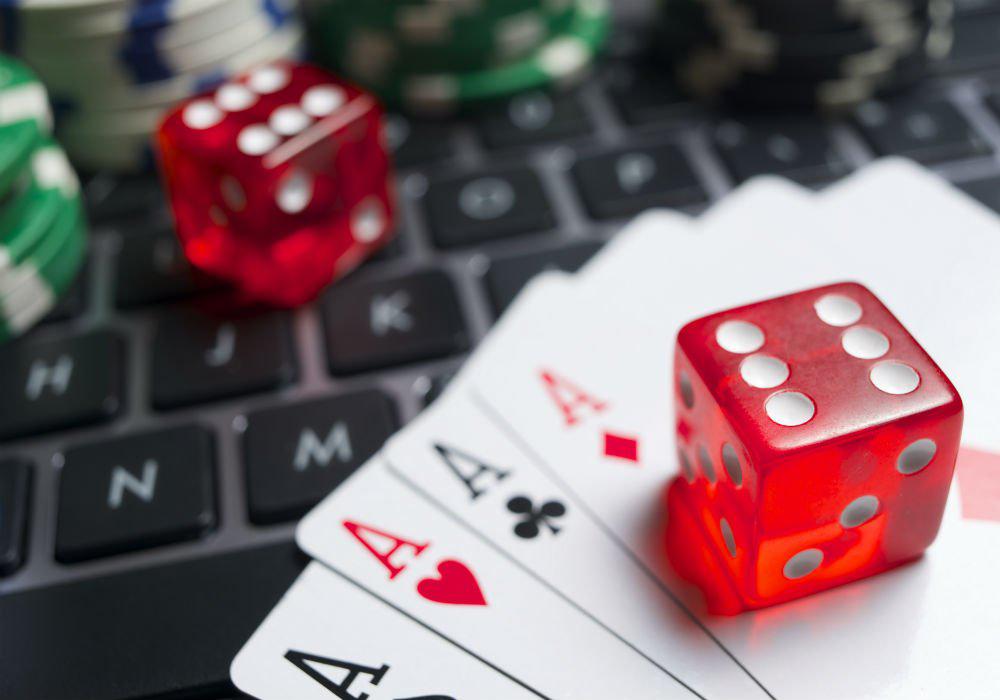 While many may not see Swindon ... 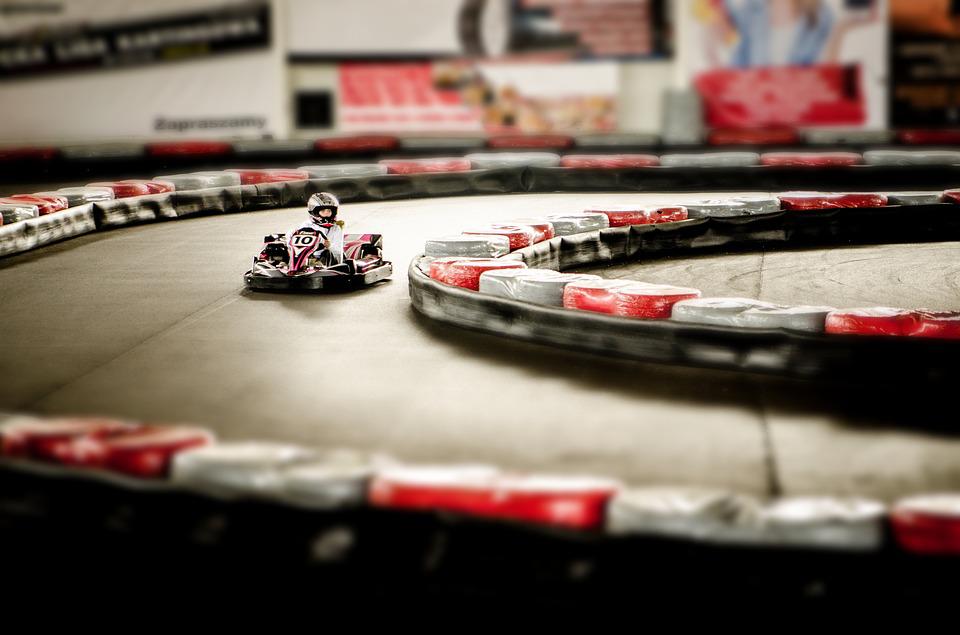 Gambling online can be a lot ... 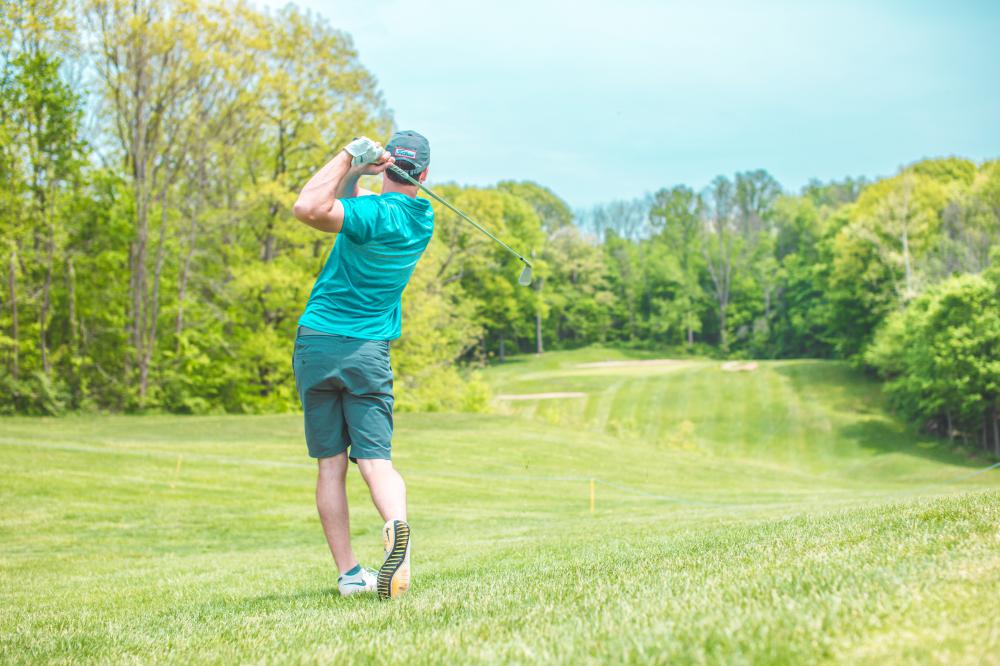 Building a better golf swing is ...