Swindon based horror production company Bad Blood Films' latest release 'Sacrilege', is showing now in Cineworld Swindon and across the UK and Ireland

The film follows four lifelong friends as they head to a remote lodge for a weekend of fun. What begins as an idyllic retreat quickly descends into a fight for their lives when a local Pagan cult offer them up to their Goddess as a sacrifice for the Solstice.

Co-founder and Writer/Director, David Creed, explains, "We're delighted to roll out our film to regional cinemas across the UK. Audiences have always had a fascination for the supernatural and paranormal, especially the ritualistic dark arts of ancient and mysterious cultures.

"'Sacrilege' is Bad Blood Films' entry into this sub-genre, a film where we probe what it means to be a friend and what friendship means through the hard times. When your friendship is pushed to the limits, does this make the bond stronger or does it break and shatter?"

Recently reviewed by The Metro, they said "Loved Fantasy Island and The Invisible Man? Sacrilege is a creepy alternative with promise. Horror movie giant Blumhouse Productions is currently dominating cinemas this month with two major releases, Fantasy Island and The Invisible Man, the latter of which has smashed the box office. But a new British indie horror is set to give them a run for their money. Sacrilege, directed and written by David Creed from Bad Blood Films, is a breath of fresh air in the Hollywood-dominated horror space."

'Sacrilege' follows Bad Blood Films script-to-screen business model, which provides a profitable, all-encompassing end-to-end approach to production including marketing, pr and self-distribution. Spearheaded by co-founders Mark Kenna and David Creed, it places a focus on sustainability while keeping to a realistic budget.

Bad Blood Films approaches its business model with an array of international inspirations. The concept takes the US studio model of acumen and scalability and the Scandinavian model of agile team efficiency and combines the two with the classic British model of creativity that utilises the country's world-renowned pool of talent.

As co-founder and Producer Mark, adds, "Bad Blood Films is built on innovative contributors here in the South West with Evolution TV Bristol being the backbone of our post-production, facilitating this project from file management at ingest all the way through to a 4K cinema-ready movie.  We're always looking to push the boundaries in filmmaking. Whether being the first film production company to use a robot dolly provided by Motion Impossible, sourcing cast members from new online platform WeAudition, or partnering with cutting-edge cloud post-production company Sundog Tools all based in Bristol. It's all part of our mission to use homegrown talent and resources."

Mark explains how Bad Blood Films are using technologies to raise the bar in horror: "Sacrilege is mixed in Dolby Atmos for an incredibly immersive sound experience. This format was made for horror and Sacrilege is made for the big screen. Our mix of well-established and emerging technologies is just one of the ways we can encourage change in our industry. And there are many more."

Four additional scripts are already completed with another in final development. Bad Blood Films is seeking investment to produce two films in 2020 and three films in 2021. Investors can find out more about the finance packages by emailing the company at  investor@badbloodfilms.com
For more information, visit  www.badbloodfilms.com

The film is being shown in 41 Cineworld cinemas across the UK from 6 March 2020 as well as two independent cinemas. Tickets can be booked via www.badbloodfilms.com. 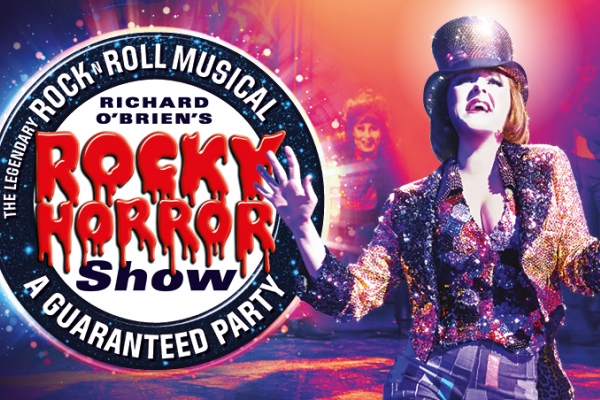 Time to shiver with antici...pation 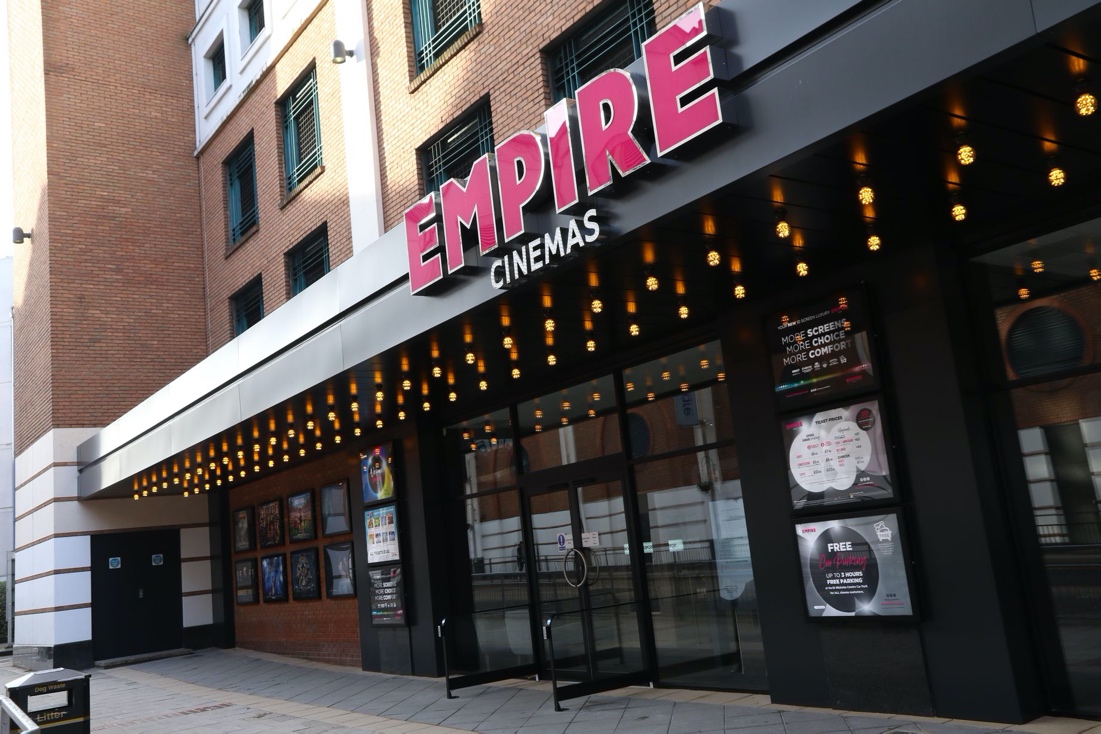 Silver screens across Swindon will come ... 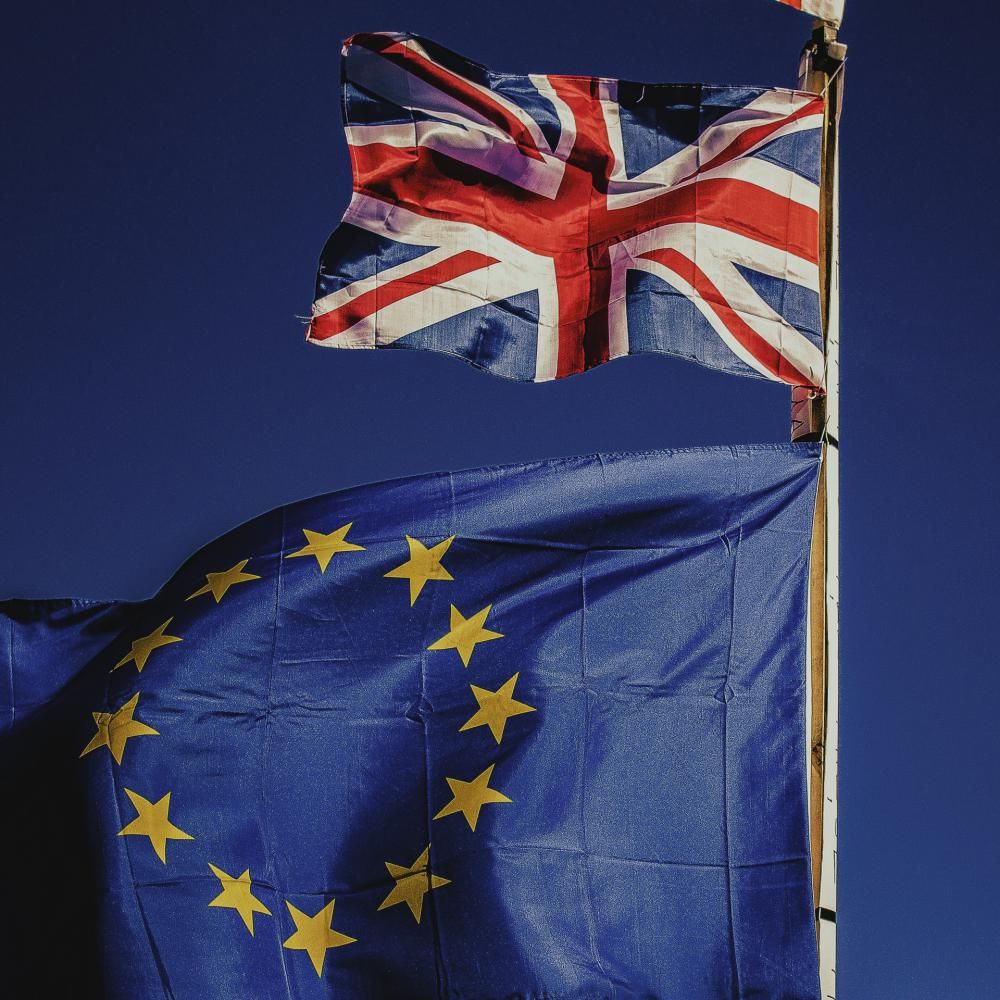 How People in Swindon Can Bet on the Eurovision Song Contest

For many, The Eurovision Song Contest ... 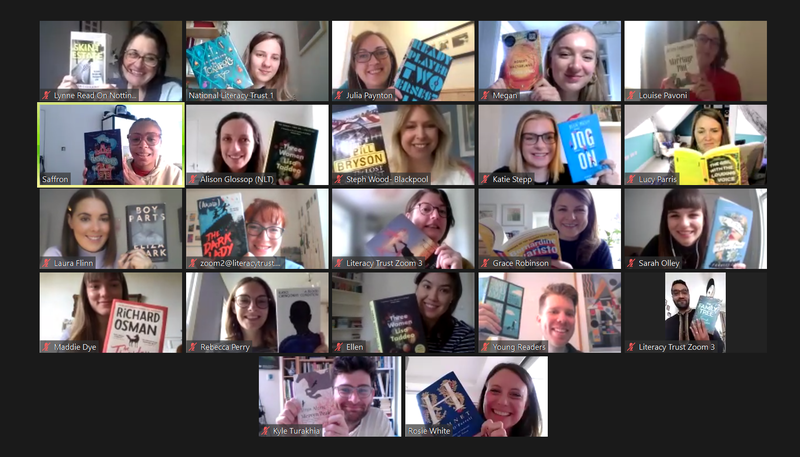 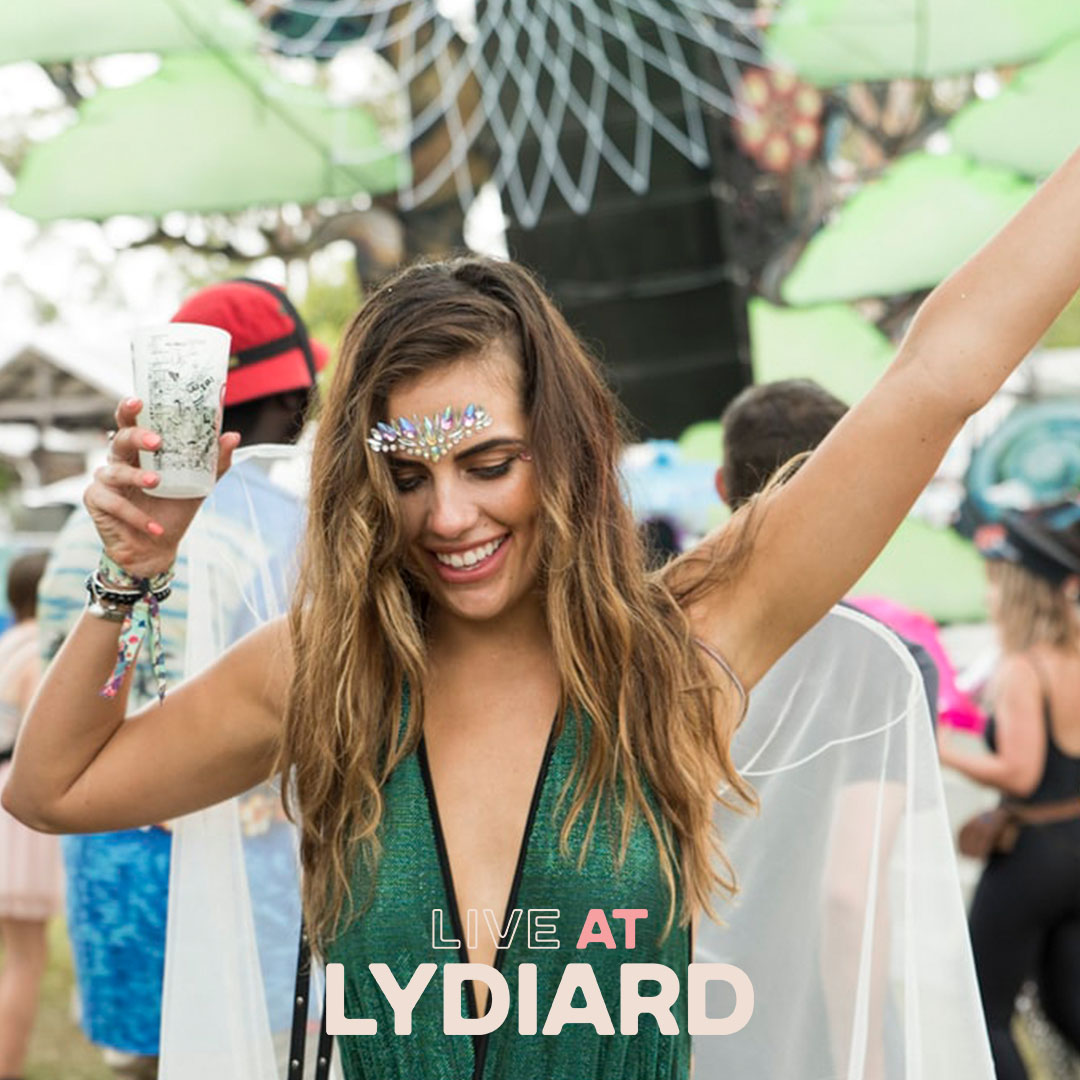 The organisers of the Live at ...