A Swindon drug dealer has been sentenced to 38 months imprisonment.

On 31 August 2017, officers from the Specialist Crime Department executed a drugs warrant at the home address of Desmond Keville, aged 30, of Dalton Close, Swindon.

During the search, officers seized a large quantity of class A drugs and mixing agent with a street value of approximately £36,000.

Enquiries carried out by the department found Keville had been living a luxurious lifestyle and between January and July 2017, he had travelled to Florida, Germany, Copenhagen, Dubai and Spain.

Expensive designer clothes and jewellery, £5,000 cash and motorbikes worth £35,000 were also seized by officers under the Proceeds of Crime Act.

He pleaded guilty and appeared at Swindon Crown Court yesterday for sentencing.

Detective Inspector Mark Wilkinson of the Specialist Crime Department, said: “Keville was really living the high life through the money he made through illegal activity. This is a lifestyle that honest, hard-working members of our society can only dream of.

“It is important to stress that our investigation doesn’t just stop once the drugs have been seized – we will continue with our enquiries to seize and retain any property or possessions obtained unlawfully.

“This behaviour is completely unacceptable. You won’t just be sent to prison, you will also be ordered to forfeit the proceeds of your crimes.

“I’d like to thank the community for their continued support – please be assured that we will act on the intelligence we receive. Anyone with information about drug activity, should call police on 101.” 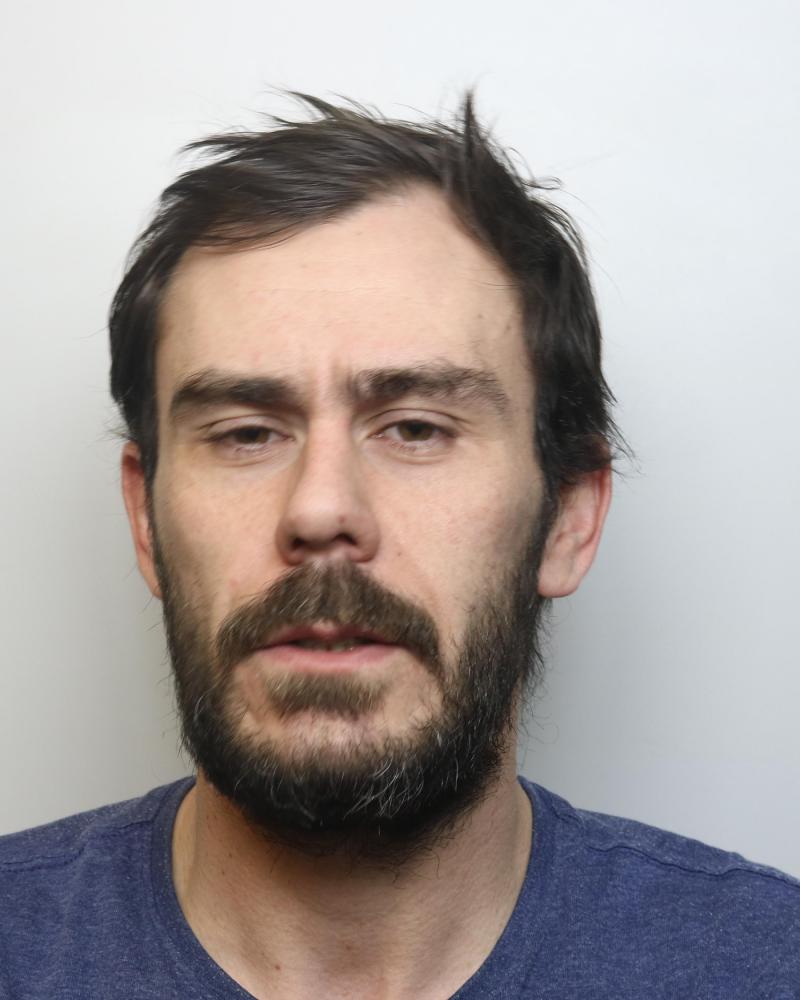 The police are appealing for anybody ...

Driver and passenger both banned for drink driving

A woman has been disqualified from ... 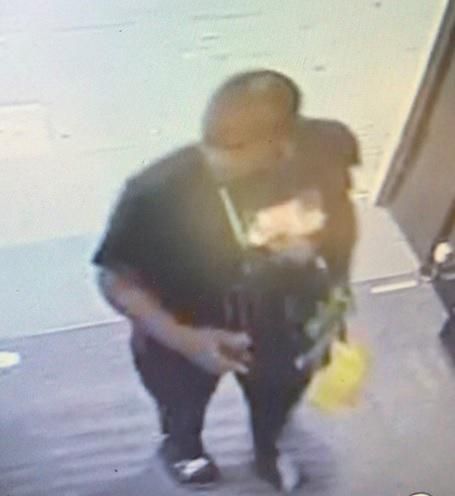 A man used homophobic language in ... 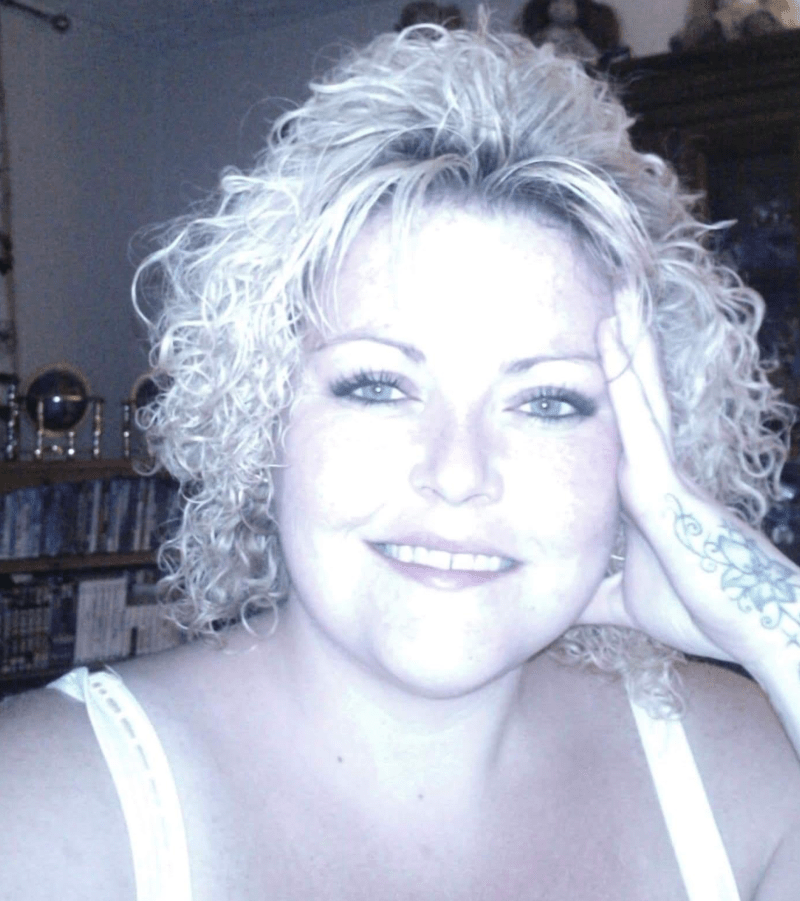 The mother of a Wiltshire domestic ...