The Ford Mondeo: It's a grown-up family car

Now in its fifth generation, the Ford Mondeo, once the darling of the fleet, has grown in both size and stature to become a well-rounded, comfortable and capacious family car. Certainly, it can still pound those motorway miles but buyers can forget about that ‘Mondeo Man’ reps tag and revel in the fact that the Blue Oval has really delivered the goods.

This is one refined ride. The car as tested and seen in the images is in ST-Line trim and is all the better for that with its long, sleek looks. Regard that Ruby Red paint! This version came with sports suspension that is slightly stiffer and a little lower than the regular model. The body styling kit really adds to the appearance as do the ‘Rock Metallic 19” wheels. Going ST-Line is really worth the extra. It’s a big vehicle but with its poised and agile handling and responsive steering it was as much a pleasure to drive on an extended test run across a variety of roads as it was popping to the shops. What’s more, I achieved 47 mpg overall, despite some spirited motoring.

Powered by an amply endowed 2.0L Duratorq TDCi bi-turbo diesel engine (alternatives available) through a PowerShift automatic gearbox, great and swift progress was made thanks to no less than 450Nm of torque and 207bhp (210PS). As smooth as silk with a supple ride not affected by the big wheels and plenty fast enough for swift, safe overtaking. The auto gearbox shifts imperceptibly and is quick to respond to right-foot inputs. Keep your foot embedded and it will hold a gear and make the most of those huge reserves of torque.

Inside The Ford Mondeo.

There’s a choice of trims as usual but you really want the excellent leather interior seen here. Fixture and fittings are right on the money. There’s tons of tech and everything you want is on board. Roomy and comfortable, the boot is humongous and well shaped.

Okay, to be fair, the dashboard with its 8” touchscreen isn’t very exciting or futuristic and doesn’t come up to the same standard as similar-sized prestige cars from the German stables but at this point I’ll just direct you back to that price ticket. Everything across the dash works as it should; so what if it doesn’t match up to the best. For this writer at least it is the driving that counts.

Would I Buy A Ford Mondeo?

You bet. As a family motor I would look no further, although I would go for this model rather than the base versions. I genuinely loved this car and would buy it instead of one of those ubiquitous SUV’s that clog up the roads. The Ford Mondeo competes well against much more expensive opposition. Forget the chequered past, this is the real deal.

£60,000-plus counterfeit cigarette seizure in Swindon

Counterfeit cigarettes were found and a ... 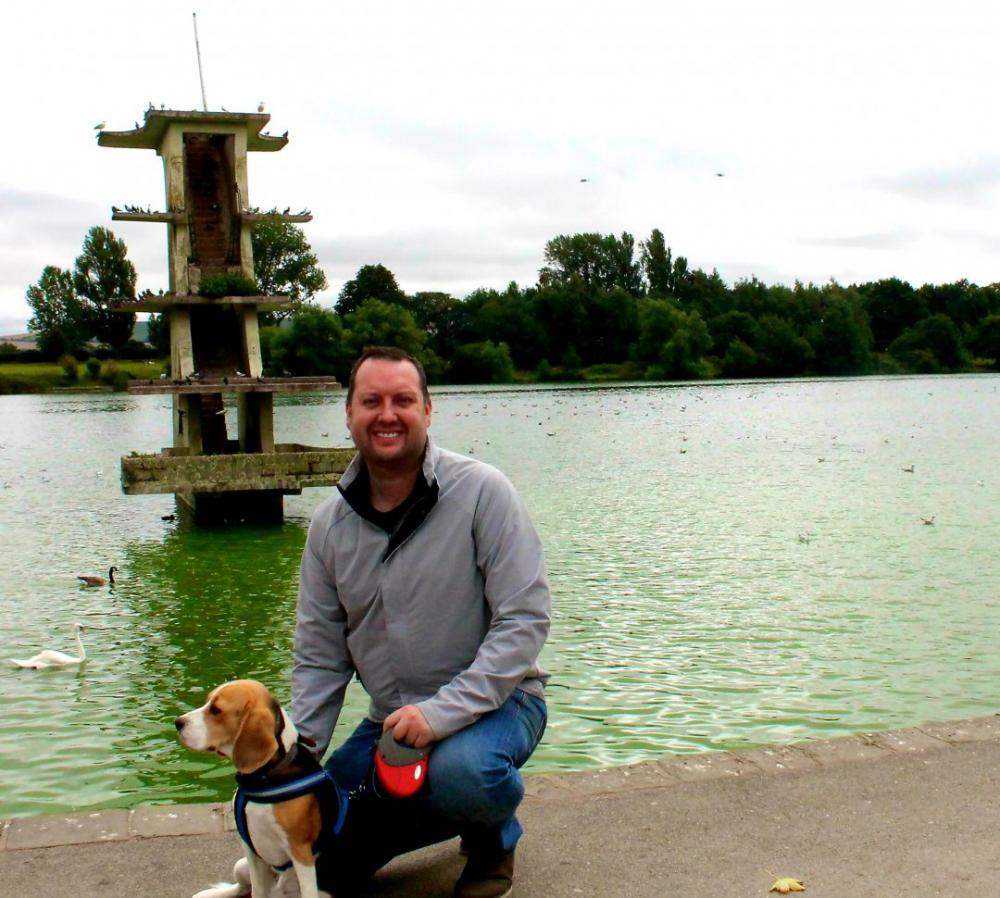 Coate Water Country Park is to ...