New day centre to transform the future of homelessness in Swindon

A brand new centre in Swindon aims to transform the lives of 12 homeless people, as well as offering long-term provision for the town's rough sleepers.

Swindon Borough Council has teamed up with Swindon Night Shelter to unveil 'The Haven' day centre in a bid to alleviate homelessness in the town.

Since launching the council’s temporary winter housing provision in December, 12 homeless people have been residing at The Haven - formerly Riverside School - which will now operate a new day centre open to all rough sleepers.

Run by Swindon Night Shelter, the charity is working alongside the council to offer rough sleepers access to various services, facilities and hot meals over the next three years.

Becky Davison, project leader for Swindon Night Shelter, said: "It’s a pretty exciting day here for us – it’s everything we’ve been hoping and praying for over the last couple of years. It’s been 10 years today since we’ve been working with some of our guests, so we’ve built up that trust and relationship.

"We thought by being in one place people can come to us, and they can get the help and support they need if they want it, – we offer whatever we can, but people have got to want to choose that - so it’s offering that opportunity.

"For the first year we are hoping to be open three days a week for drop-ins, and the other two days for booked in groups. Obviously over this year we’d really like to be able to increase that – the goal is 24/7 provision here.

“We’re really grateful to the council for the opportunity to use this building for the next three years.”

The Haven's day centre will also see the Big Breakfast Plus move into the premises from St Luke's as a permanent feature. The charitable breakfast service hopes this will encourage more homeless people to engage with the services The Haven will offer.

Rosemary Curtis, Trustee and Hon Secretary of Big Breakfast Plus, said: “We’ll be doing a breakfast for the people in the temporary winter housing provision, but we’ll also be open to any other rough sleeper who’s still out there.

“The brilliant thing too is that we’ll be getting other agencies and support coming here to engage with our guests. We find at breakfast that people are particularly amenable to engagement because they’re less likely to be ‘under the influence’.

“It’s really important that we do work collaboratively, - there’s a huge amount of support from the general public, but some of them are enabling dependence - and this is a really good opportunity to expand on that. Not everybody wants to engage with the services, and this is normally what the general public don’t necessarily understand.”

Since launching the council’s temporary winter housing provision at The Haven, voluntary guests have moved into the premises. Running until the end of March the 12 guests will have full access to services including The Building Bridges Programme, - to open up voluntary opportunities for the guests - as well as Turning Point who provide drug and alcohol support.

Swindon Night Shelter hopes that the three-year lease of the building will enable them to continue these services after the council scheme ends. Becky Davidson said: “We’re very excited, – lots of different plans – but it’s just doing it step by step because the most important thing for us is to get that funding in place to make sure whatever we start is sustainable.

“The more we learn, understand and realise what our guests want we can cater to their needs – it’s not about ticking boxes, it’s about giving them different choices. We’re really hoping to get some days out – we’d love to have a minibus.

“We’re really looking for regular support, – at the moment we’re very blessed with one-off donations – to consistently run a project like this.”

“For those people who are homeless, The Haven gives them a semi-permanent home where they know that this is a fixed place, rather than having people going around the town looking for homeless people where they are camped out or they’re sleeping rough - for all those people at least they know there’s a safe, warm and welcoming place for them. This is a very good idea.” 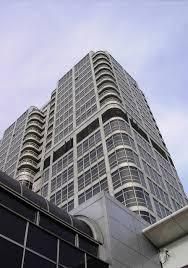 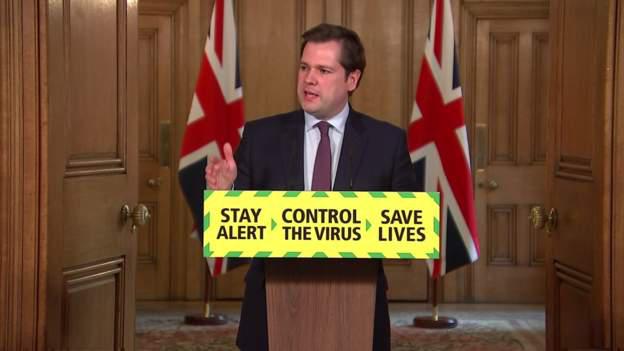 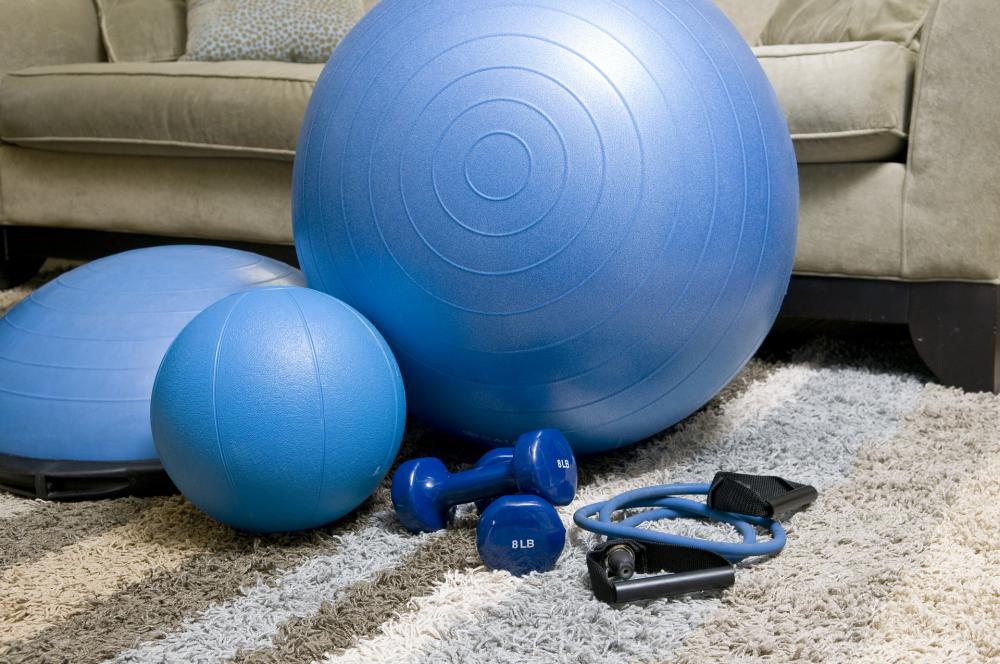