Westlea Primary School took a different approach to the traditional end of term show in December 1997 by turning to a classic by William Shakespeare.

The 32 children in Alison Pass' Year 6 class learned their lines and rehearsed throughout the Autumn term under the direction of Greendown School teacher Tim Noble to understand the twists and turns of the Bard's lyrical comedy.

"The pupils did exceptionally well to grasp the complexity of the plot," said Mr Noble.

To put on a special show for parents, the children visited a theatrical costumiers in Bristol to choose what they would wear. 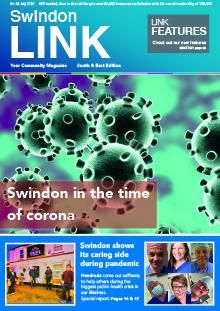 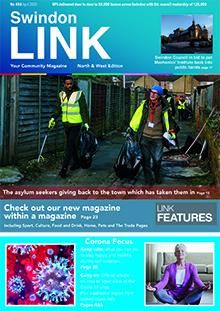 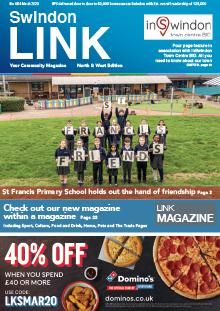 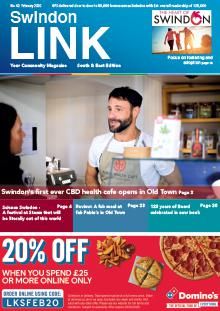