Target Swindon. The Soviet Union secretly mapped the world in detail during the Cold War

Frances Bevan, writing for the out of print Swindon Heritage magazine, explained why Swindon's strategic position was of interest to the Soviet bloc

But in the Winter 2015 edition of Swindon Heritage magazine, Frances Bevan delved deeper into how the Soviet Union kept tabs on Swindon, and examined chilling documents in the Swindon Local Collection to find out just how real the threat of nuclear attack was deemed to be during the Cold War – both by Warsaw Pact countries and by our own government.

The 1970s and 1980s was a period of Mutually Assured Destruction when worldwide nuclear holocaust was imminent. Europe lived under the threat of a nuclear attack from the USSR, and Swindon was central to emergency planning operations. If a nuclear war was imminent central government would have been relocated to redundant stone mines under Corsham with an operational centre beneath the now demolished Swindon Police Station in Princes Street.

The town’s close proximity to three strategic RAF air bases at Lyneham, Fairford and Brize Norton, and other military installations nearby, meant Swindon was also vulnerable to radioactive fall-out.

On 9 November 1989, the East German government announced that GDR citizens could visit West Germany and West Berlin, and as German people flooded through the former checkpoints they began to hack at the fabric of the Berlin Wall and over the ensuing months Communist regimes across Eastern Europe and the Soviet Union itself eventually collapsed.

With the end of the Cold War, and the threat of a nuclear attack diminished, a collection of original maps came on the market. Michael Marshman, a local studies librarian at Wiltshire County Council, quickly snapped up the Wiltshire editions.

They show Communist military planning and intent in detail with Swindon streets and important landmarks delineated in Cyrillic script.

Also in Central Library is a report produced in the early 1980s for Thamesdown Borough Council by Scientists Against Nuclear Arms which makes for terrifying reading.

Predictions of nuclear attacks showed severe damage to property in the Highworth area, with Moredon, Groundwell and Penhill placed at the centre of a fire zone, where those in the open would have received second degree burns.

A further analysis was published by Wiltshire County Council in April 1985, with a slightly moderated forecast, but the numbers were still horrifying. Depending on the size of the weapons used, an estimated 45,000 to 85,000 people would be killed or seriously injured within a three-mile radius of the strike.

Residents may not have realised at the time just how vulnerable Swindon and the surrounding towns and villages were during the Cold War period. But if there is any doubt today, the official maps with familiar local place names replaced by their Russian alternatives are a reminder of how different international politics was within living memory.

The fascinating reminders of those not-so-distant days can be viewed in the local studies archives at Central Library, Regent Circus. Staff are available to retrieve the maps to view on Mondays, Tuesdays and Wednesdays from 10am to 4pm, and Saturdays, 10am to 1.30pm.

• For the technically minded, the maps conformed to the Warsaw Pact mapping specifications using the Krossovsky/Pulkovo system rather the UK geodetic and national grid systems. They also comply to the Gausse-Kruger military grid, making them suitable for artillery targetting. Useful as they may have been for shelling, invading ground forces would have experienced problems as all the map details, down to the smallest cul-de-sac, are shown in cyrillic. However, having destroyed and irradiated most of north Wiltshire, there would have been little point in visiting our delightful town. 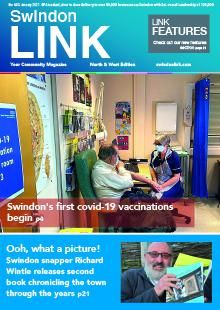 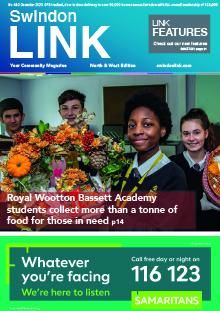 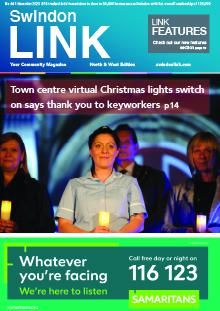 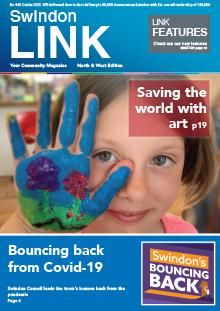 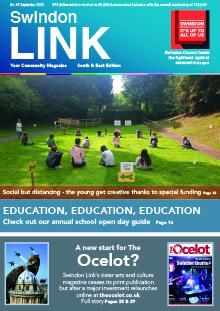