A report that will be put before councillors on 20 April sets out various measures which include seeking a ban on HGVs using the road, which will cut NO2 emissions - however, the plan will still fall short of the target by a third.

Councillor Cathy Martyn, Swindon Borough Council’s Cabinet Member for Housing and Public Safety, said: “We are required to reduce nitrogen dioxide emissions generated on Kingshill Road by 30 per cent and the proposal to remove HGVs from the road is a significant step towards achieving that.

“The most far reaching solution with the biggest impact would be for those people who currently drive up and down Kingshill to use alternative modes of transport such as walking or cycling, which would also have other health benefits for people.”

Installing a congestion charge zone on Kingshill Road was also considered but as congestion is not an issue on that particular stretch of road, this was deemed unnecessary.

The high volume of traffic using the road, the proximity of the houses to the road, and the topography of the road means the toxic gasses can’t disperse and exceed maximum levels.

The council is also trying to promote more sustainable modes of travel, and make proposals to the Licensing Committee to improve the emissions of the town’s taxi and hackney carriage fleet. 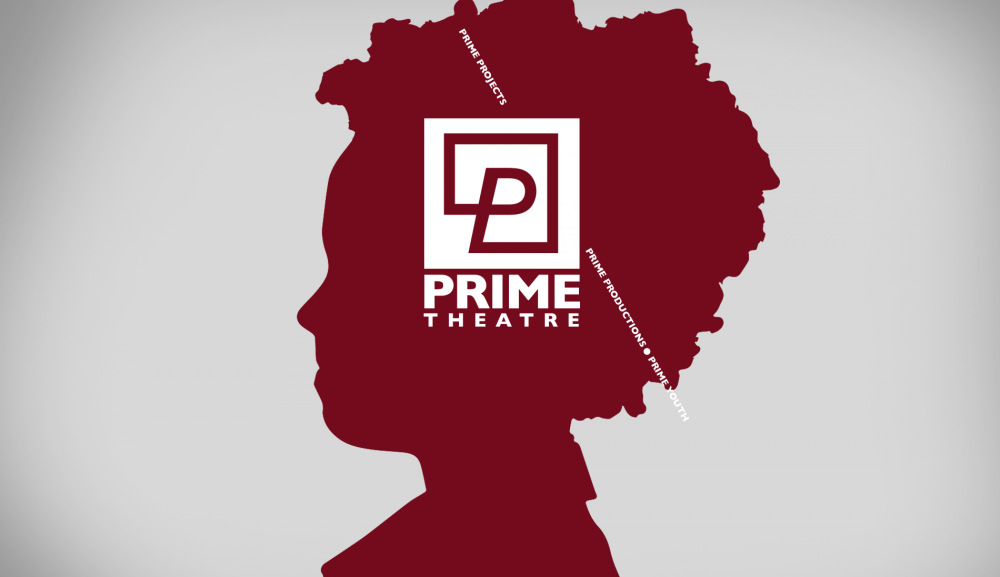