Save the date for Swindon's ultimate foodie fest

After a ten-year hiatus a popular food fair is returning to Swindon, serving up cuisines from all across the globe.

It's been ten years since the International Food Fair was last seen in Swindon, however the foodie hot spot will be returning to town this month.

Taking place in the Great Western Hall at Swindon's Steam Museum, Sunday 30 June, the International Food Fair will be bringing together an array of cultures, communities and cuisines in aid of three charities.

Tajwar Hassan, one of the organisers who is bringing back the event, says they are expecting up to 1,000 visitors to turn up on the day. She said: "Our aim is to bring people from different cultures and communities together and in doing so, raise money for three main charities: Brighter Futures, Swindon and Gloucester MIND and Penny Appeal’s 'Feed Our World' appeal which feeds the hungry and poor in over 30 crisis-hit countries across Asia, Africa and the Middle East.

"Around 12 different nationalities are taking part: Britain, Italy, Malaysia, Turkey, Egypt, Palestine, Pakistan, Bangladesh, India, Palestine, Somaliland and Nigeria as well as desserts from many European countries. This is what makes the food fair special, it’s the perfect opportunity to try different cuisines and with the activities for kids such as face painting and the bouncy castle, there’s something for everyone!

"The food fair used to be held at the Oasis Leisure Centre but hasn’t been held for around 10 years. We are expecting around 1000 people over the course of the day, including people who may wander over from the designer outlet on the day."

The International Food Fair is free to attend and will be taking place from 11.30am to 4pm on Sunday 30 June at the Steam Museum. 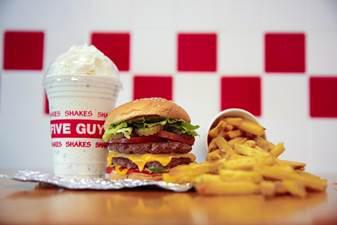 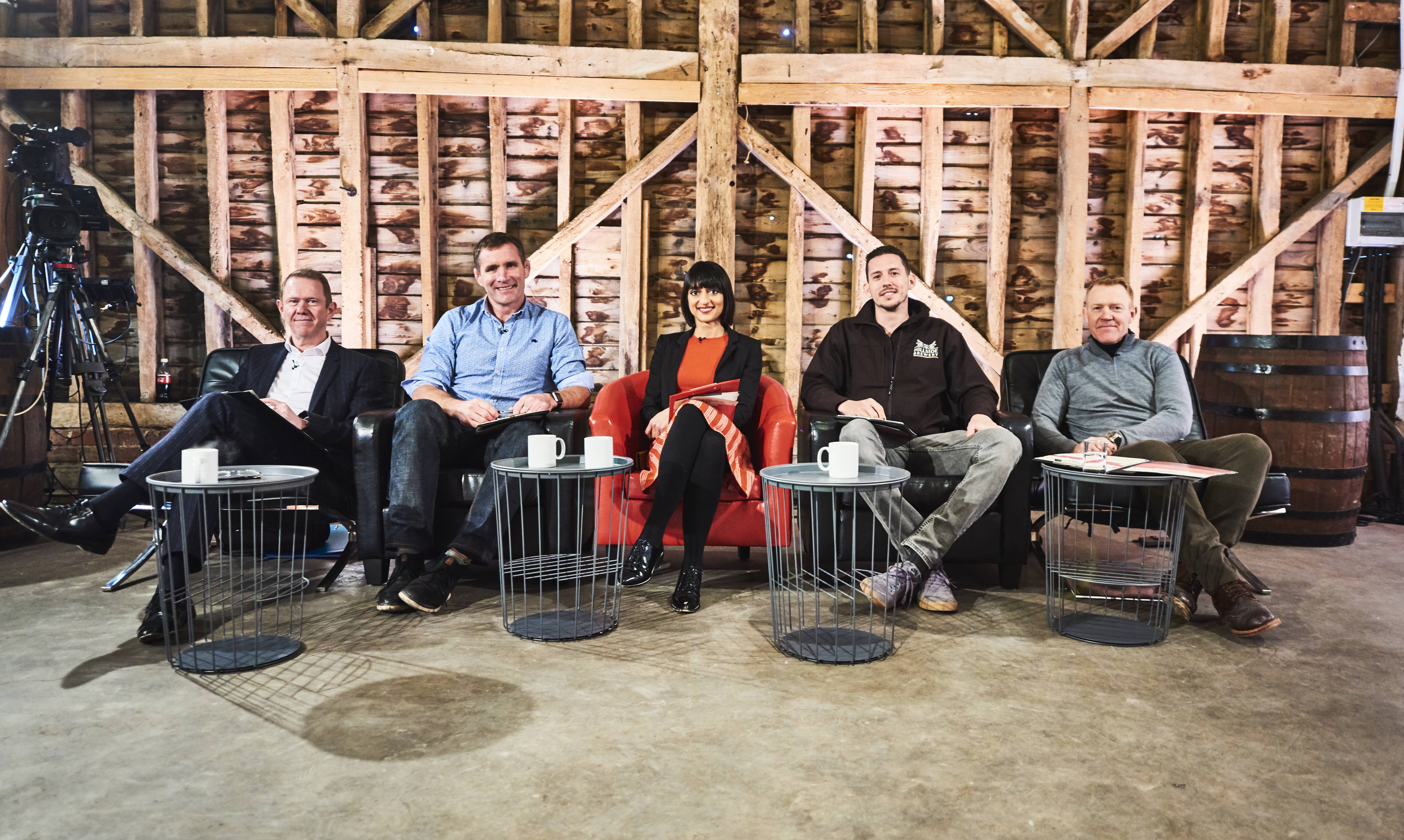 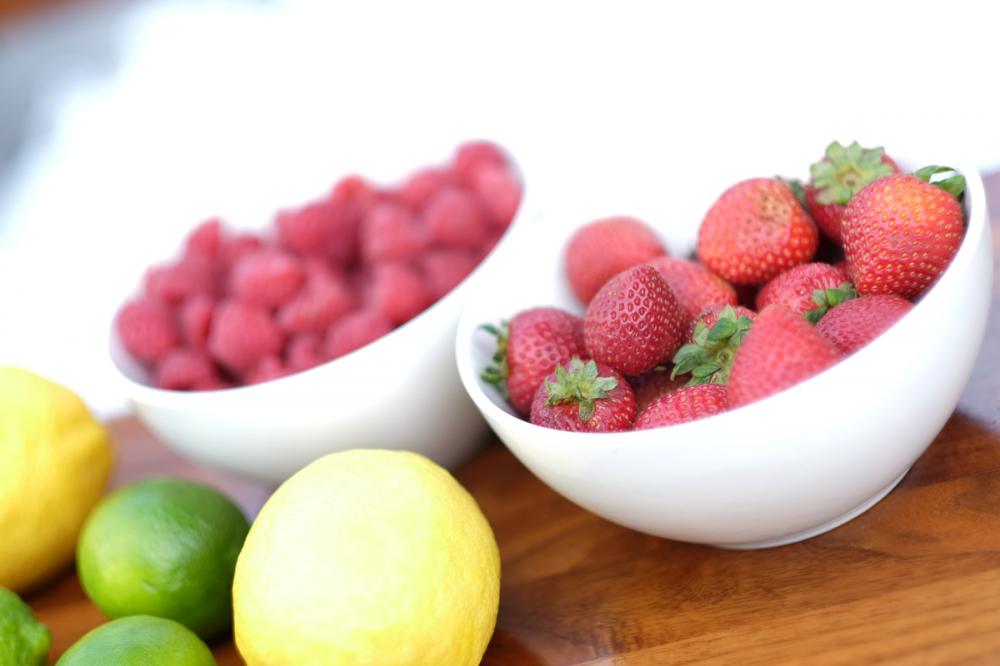 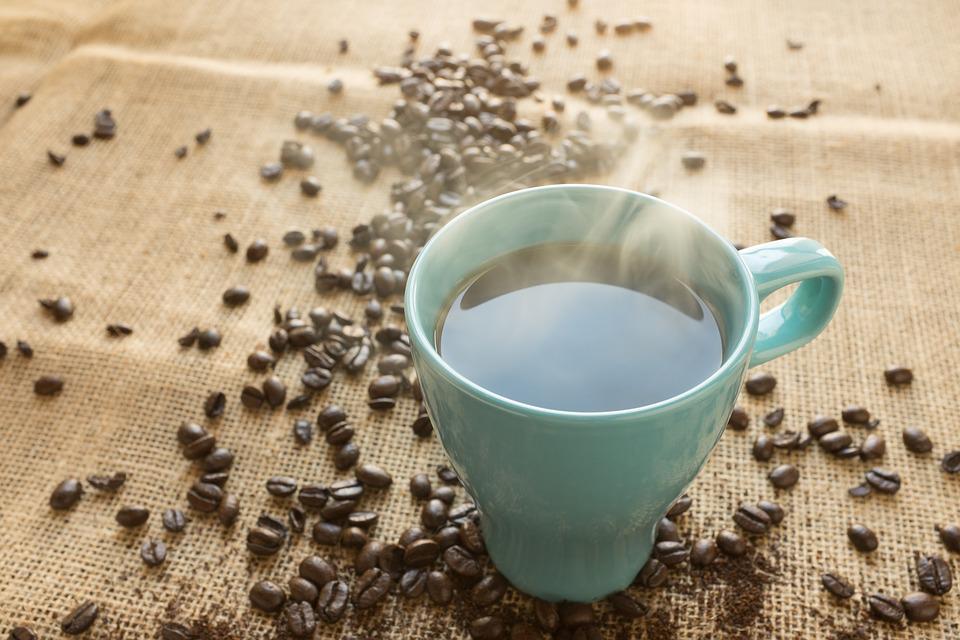