A secondary school in Wichelstowe has marked its first Harvest Festival by donating goods to a food bank in Swindon.

To mark the Harvest Festival The Deanery CE Academy's pupils brought in food to be donated to Swindon Food Collective.

As well as donating to a local food bank Revd Harrison and Principal Culling said they wanted to highlight the importance of giving to those in need. Revd Harrison said: "This morning we’re thinking about the harvest. All the children in this room are healthy and well fed, however there are some people in the world who aren’t so well fed.

“The Food Foundation estimates that in the world nearly a quarter of all children under five are stunted, or have diminished physical or mental capacities, because they lack good food and good nutrition – so that’s one in every four children in the world suffering because they don’t have either enough to eat or the right things to eat.

“Food poverty is not something that just happens somewhere else, it happens in all parts of the world – it happens here as well. Our harvest collection is for Swindon Food Collective which serves people in Swindon who are struggling, because for whatever reason they can’t right now get access to enough food."

As part of the assembly The Deanery Academy - which is a member of the Diocese of Bristol Academies Trust (DBAT) - invited bishops from a partner Church in Uganda to the school. Revd Harrison said as part of the Harvest Festival it is important for the students to understand how other cultures, countries and climates celebrate the annual event. The assembly also marked 50 years of friendship between The Diocese of Bristol and the Church in Uganda.

Revd Harrison added: "We’re hoping that they [students] will grow up with an attitude of thankfulness, so whether they share my faith or not what we’d really love for them is to have that positive outlook on life so they can flourish and be the people that, I believe, God designed them to be.

"I think an attitude of thankfulness and an understanding of their place in the world is really important.

"In our world today we’re talking more and more about the climate emergency and we’re talking about what we’re doing to the environment - on one hand we’ve kind of lost that link in our modern world but actually I think we’re rediscovering it because we have to.

"If they take away the idea that they need to be thankful for the food that they have and that different parts of the world are different that will be enough."

Since opening its doors in September 2019, the school has welcomed students from more than 13 feeder primary schools. Principal Culling said that the harvest assembly was an important part of bringing children from different backgrounds together. She said: “It’s one of the fundamental celebrations that we do at the school. It’s really important that we teach the children that some of them aren’t as well off as each other.

"I asked for volunteers to write some prayers and I was inundated – they were desperate to be involved. The children wrote the prayers themselves and as they said, ‘We live in a fortunate part of the world, this country and this town and we like to share with those who are not as lucky as us.’

“We spent a long time at the start [of the school year] doing team building activities, but one of our big foundations here is about teaching people how to build strong relationships so that’s at the heart of what we do – that’s really important. 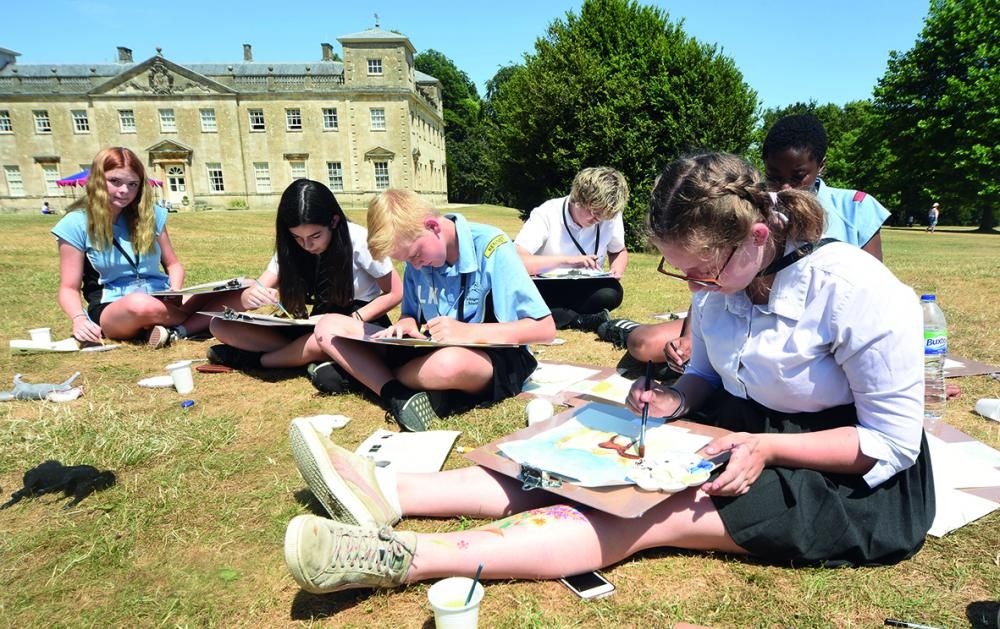 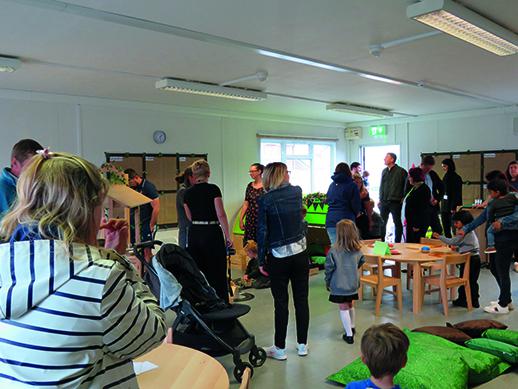 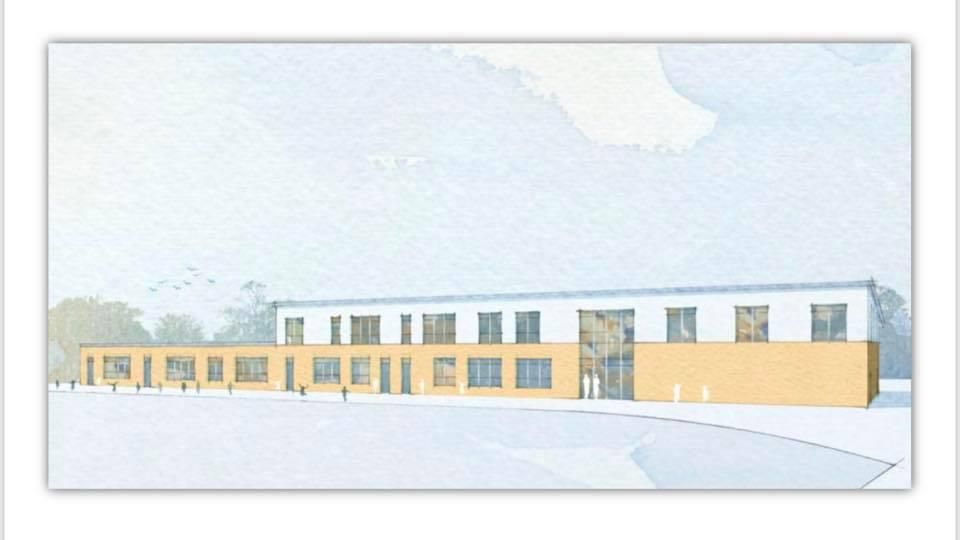 Three new schools to open in Swindon this week

Three new schools in Swindon will ...