"There isn’t anything else like it" says the thrifty owner of a new vintage store which is ready to open for business in Old Town.

Ellen Wray, 27, is set to begin a new business venture with the opening of Kapada Vintage in Old Town, Devizes Road.

The shop, which is set to be opened today (11/10) at 3pm, has moved into a unit formerly occupied by Blaylocks.

Miss Wrays says the vintage clothing store, which was originally set up as as an online boutique in 2016, will offer shoppers in Swindon something very unique.

"I’ve always wanted to open a shop," she says. "I feel like that’s always been at the back of my mind – and it was just finding the right unit and when this came up I thought, ‘This would be perfect’. It’s in an old building, so it’s got lots of character and I think that’s what drew me to it.

"I wanted to have a different vintage shop that’s why I’ve got at least four different brands – so hopefully a different twist on a vintage shop. I think a lot you go into are a bit full-on, or a bit smelly. I didn’t want to shove everything in here and have too much to look at. It also means I can rotate constantly. But with online I add new items every week.

"There isn’t anything else like it [in Old Town] and I think it’s the same for Swindon. You go to other cities and there’s lots of cool independent shops but there isn’t any really here – or as many – for clothing. I think it’s good to have a mix and I love charity shops – I think they’re quite good – but all shopping is just about how it’s displayed and what the service is like and that’ll impact your buying. I prefer the independent shops to big brands, but I think it’s good to have a mix.

"I think Swindon has a bit of a bad rep sometimes. Quite a few people said I shouldn’t open in Swindon – well, more like the town centre which I would probably agree is not the right space. I don’t think you would get enough people in and enough people buying."

The Fashion (Design Technology) graduate says that since she announced she would be opening the store local businesses have been very supportive.

She says: "There’re so many other independent businesses here and just when I announced the opening loads messaged saying, ‘Good luck’ and ‘Let me know if you need anything’ – there’s been huge support which is really nice. But you would support each other, wouldn’t you? I think it’s great that they’re all independent and not chains – it makes them a bit more special.

"So many people have said, ‘Old Town really needs this’ and seem really excited. I’m hoping everyone will love it. I do feel quite a lot of pressure just because everyone’s so excited – which is really good, and obviously really nice.”

Miss Wray says she has always been a lover of vintage fashion and believes in the modern market there has been growing demand for second-hand clothing as an eco-friendly alternative which is more unique in style. "I think that’s always been my thing with wanting to sell vintage," she explains.

"You get something that’s a lot better quality I think than on the high street, and probably cheaper than a lot of the high street shops. And I think it’s nice because it has a story and no one else is going to wearing it. With vintage stuff that I’ve worn people have always asked, ‘Where did you get that from?’ and it’s that typical response that, ‘It’s vintage’."

After attending fairs as a pop-up stall the business owner said she noticed her vintage products attracted a very diverse demographic and believes there is a strong market for Kapada, but also some misconceptions. “I’ve had customers from the age of 16 to 65, boys and girls – so that’s really nice,” she says.

“I’ve been to quite a few fairs where I’ve seen customers, so that’s been really nice because with online you don’t know who your customer is, or their age, when you’re sending off so doing to fairs was really good to be able see who’s buying.

“Some people would probably argue that my stuff isn’t vintage because some of it is 80s – or some people are just surprised that that’s now vintage. But even items from the 2000s are now vintage, which is crazy.

“I always try to pick pieces that would work in a modern wardrobe and hopefully that’s why people like what I buy and what I pick because they realise they don’t have to be head to toe in 1950s they can just wear a vintage blouse with jeans.”

Miss Wray, who is originally from Bishopstone, moved to Old Town after leaving her previous job in Portsmouth and meeting her boyfriend – from Swindon - in Ibiza. After juggling her retail “hobby” with part-time bar work, it was in 2018 that she decided the go full-time with Kapada Vintage.

She adds: “I think you just don’t put enough time into it if you’re doing it part-time – or can see if it will work. So, that’s why I decided to go full-time. Online is great but for me I felt the next step for Kapada would be to open a shop and it’s something that I’ve always wanted to do.

“I’ve had a lot of help from the boyfriend and my parents have been amazing – I wouldn’t have been able to do it without any of them.

“It would be really nice to make it more of a destination to come to. At the moment people will come here to drink but not necessarily think to go to Old Town to shop – hopefully now they will.”

Kapada Vintage opens today (Friday 11 October), 66 Devizes Road, Swindon, for a launch event at 3pm and is open to the public to attend. 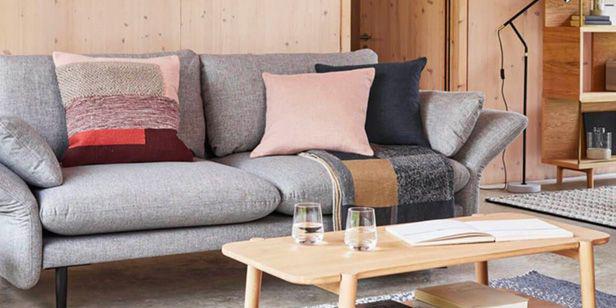 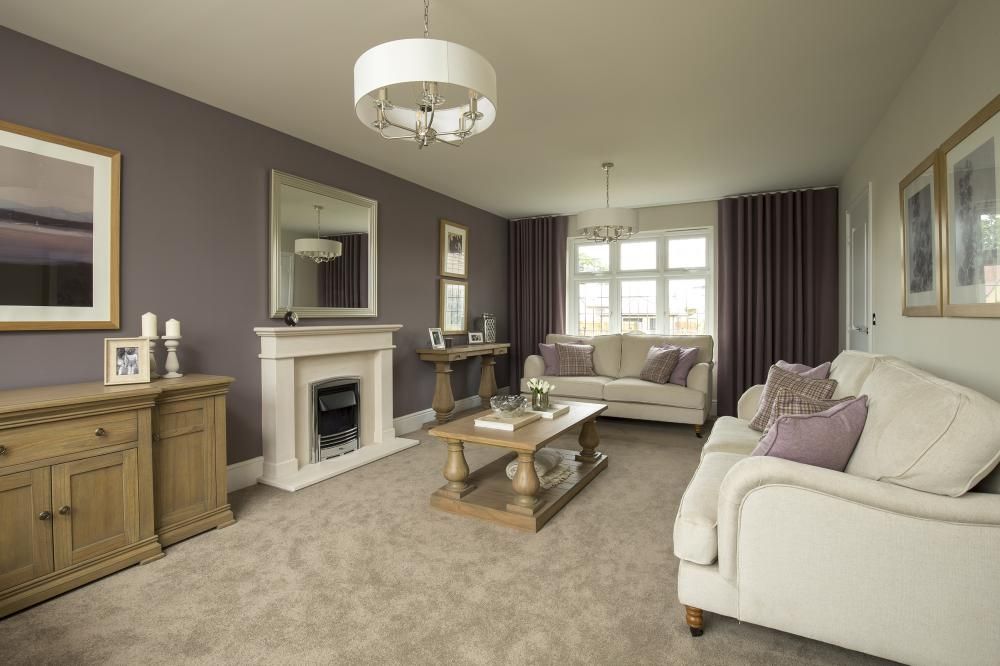 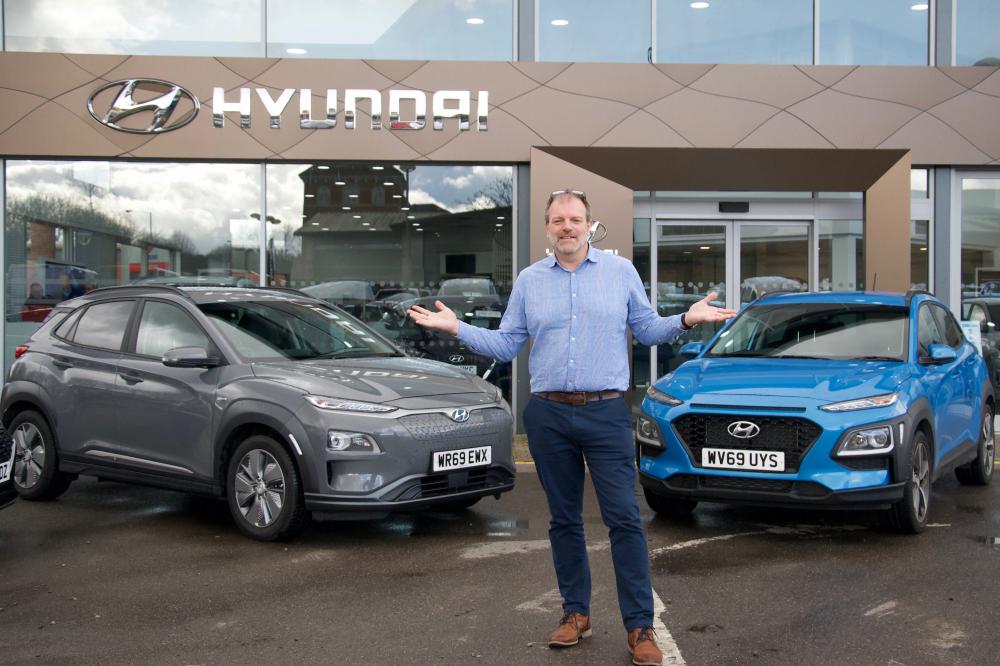 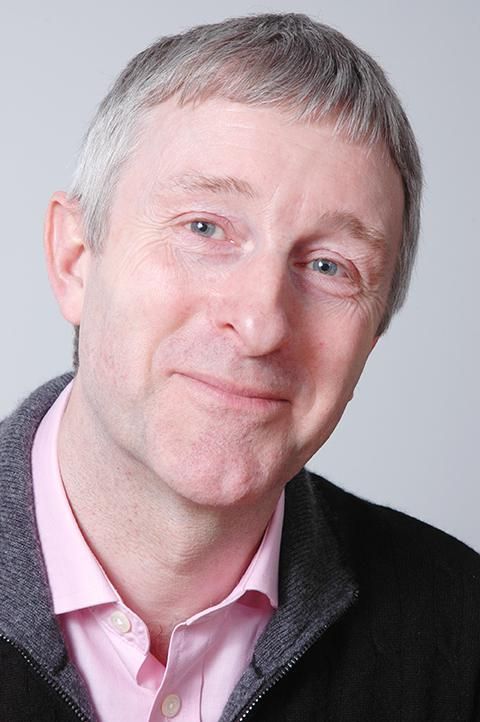 Businesses could be missing out on ...