A Swindon man has been jailed for four years and two months after pleading guilty to multiple offences including making indecent images of children.

Brian Fraser, 51, formerly of Curtis Street, was sentenced at Swindon Crown Court on November 28 after pleading guilty to attempting to arrange/facilitate the commission of a child sex offence, making indecent images of children, dangerous driving and failing to stop.

Officers received intelligence that Fraser had been engaging in conversation online with the aim of watching and taking part in sexual abuse of children as young as eight. He also requested indecent images of children online through his online profile where he referred to himself as ‘Shaun’.

Through enquiries, Fraser was identified as ‘Shaun’ and was arrested on January 31 last year. His computer was seized from his home address and found to contain category C indecent images of children, as well as evidence of searches for explicit child sexual abuse material.

Fraser was served a summons to appear at Swindon Magistrates Court on April 17 but failed to appear and a warrant was issued for his arrest. The following day, officers attempted to stop his vehicle in Swindon, but Fraser failed to stop and continued driving dangerously and at high speed through the town and neighbouring villages. He was eventually stopped and further arrested for driving offences. He again failed to appear at Swindon Crown Court on May 31 and a further warrant was issued.

On October 15, he was located and arrested in Blackpool. He was remanded in custody and appeared in court on October 25 where he entered guilty pleas.

Last week, he was sentenced to a total of four years and two months imprisonment and was disqualified from driving for 61 months.

Acting Inspector Helen Clarke said: “I’m pleased that Fraser has been given a custodial sentence to reflect the serious nature of his actions.

"Not only did he have indecent images on his computer, but there was also evidence to suggest Fraser intended to meet and sexually abuse children. We are fully committed to ensuring individuals who commit these types of crimes are put before the courts.

“Since his initial arrest, Fraser has continued to evade authorities by failing to appear at court on several occasions and driving dangerously in a bid to get away from officers, putting the lives of others at risk.

"I hope this result sends a positive message to members of the public that we will do all that we can to investigate and provide sufficient evidence to the CPS so offenders like Fraser can be sentenced.” 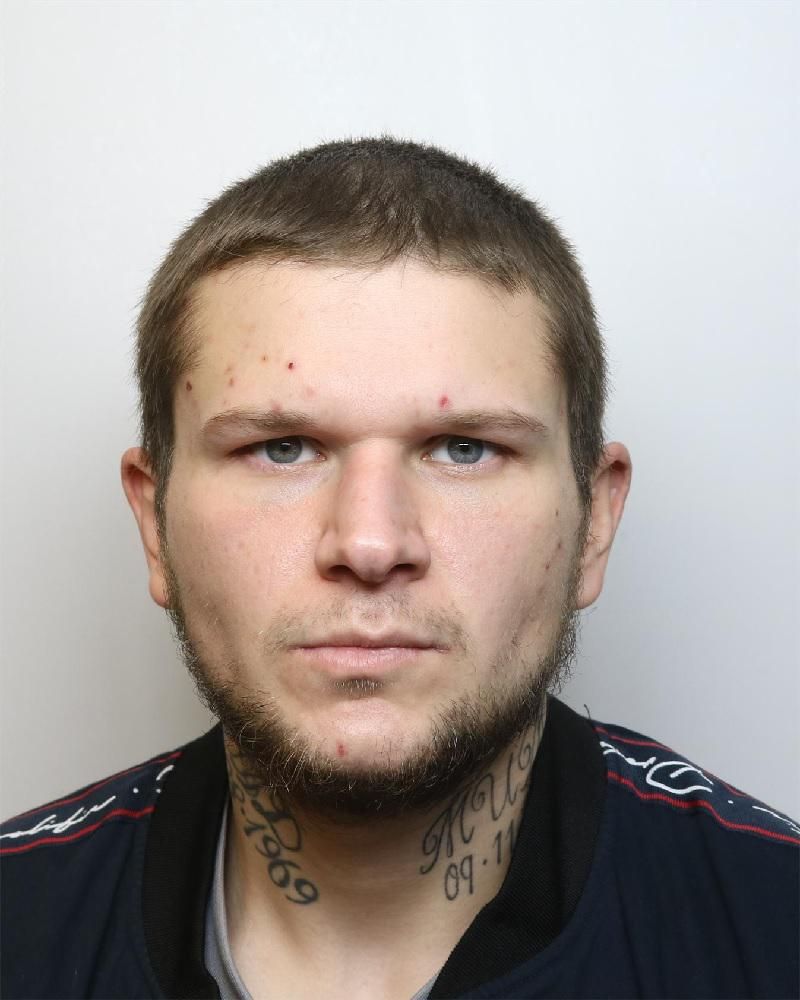 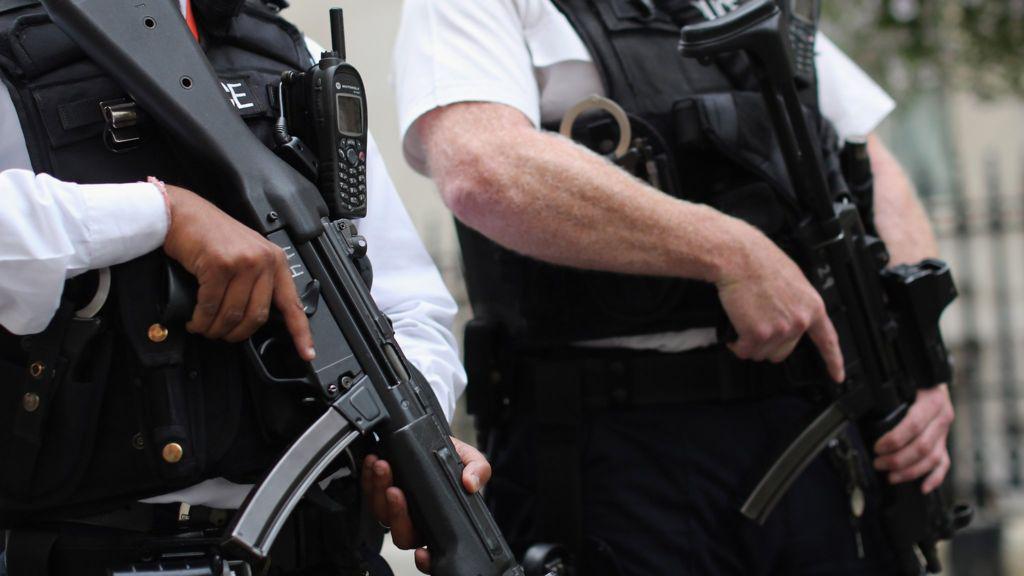