Following its debut last summer, MFor Festival has confirmed it will return in 2020 and has announced its first act.

Brit and Mobo Award winning British act, Rudimental DJ, will bring their unique sound to Lydiard Park in 2020 with a set at MFor Festival on Saturday 25 July, 2020.

With two #1 albums and three #1 singles under their belts, Rudimental have sold over 20 million singles and over 2 million albums. They have toured extensively with their hit ‘Toast To Our Differences’ album and have now confirmed they will bring their new sounds to Swindon.

MFor founder Graham Stobbs said: “Mfor 2020 will be even bigger – we’ve had almost 100 applications from local bands to perform on the second stage which really highlights the wealth of talent in Swindon and beyond.

"The musical line up is key to making the festival a day to remember and we think Rudimental DJ are perfect for the job.”

Further main stage acts will be announced in early 2020, with the organisers promising something to suit all musical tastes.

MFor Co-Founder Debra Collins said: “We’re really excited to announce Rudimental DJ. They will get the whole of Lydiard Park moving with their irresistible, edgy sound and we can’t wait to celebrate with the people of Swindon.”

Following on from 2019, the festival will support former military servicemen and women and raise awareness of mental health issues, so fundraising will also take place during the day, for charities including ‘Walking with the Wounded’ and local Swindon community projects such as The Veterans Hub Swindon.

To find out more and buy tickets visit www.mforfestival.co.uk 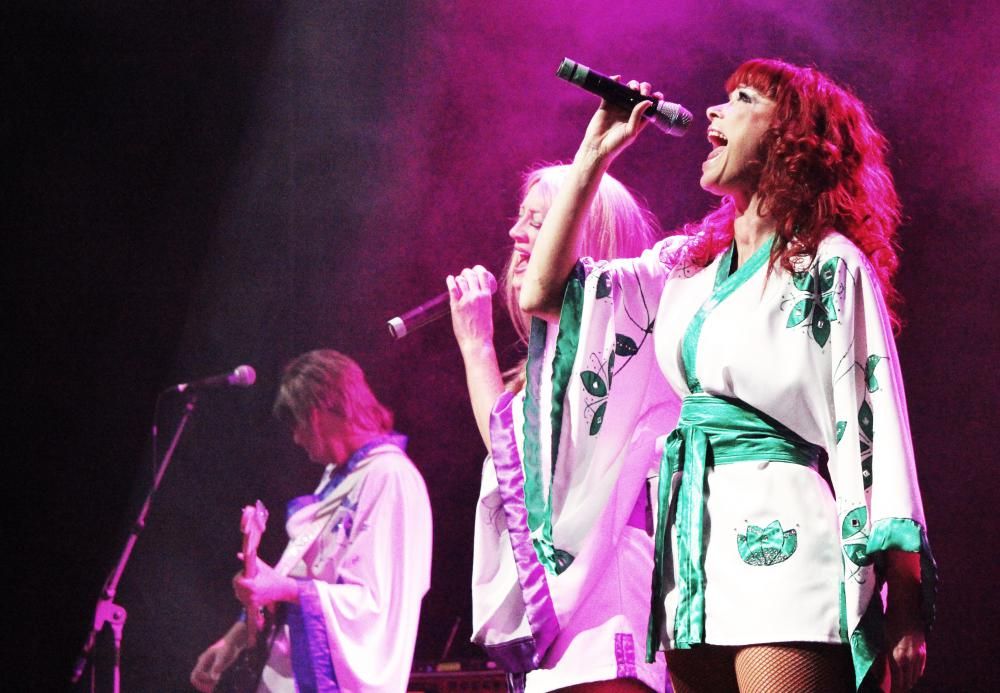