The NHS has this week revealed that in 2018, almost 125,000 people were admitted to hospitals across the South West because of alcohol.

Analysis of the statistics by alcohol addiction treatment experts UKAT reveals that the number of people admitted into hospital because of alcohol has risen across the South West by 22% since 2012/13, and is a figure that has continued to rise for the last six years.

The only area across the South West to have reduced the number of alcohol-related hospital admissions over the last 6 years is Plymouth.

Across the South West the number of men greatly outweigh the number of women admitted in 2018/19 due to alcohol even though the total number of people admitted has increased. This is a trend that has stayed the same over the last six years.

“The problem with alcohol in this country is a ticking time bomb about to explode. NHS Hospitals in particular across the South West are crippling under pressures directly attributable to the misuse of alcohol; a drug that is so socially accepted yet so incredibly dangerous.

“People here are seemingly struggling with their alcohol consumption; drinking so much alcohol that it is leading to hospitalisation and the diagnosis of further, debilitating conditions, yet the Government continues to have their heads buried in the sand.

“The question is, why do we still not have an Alcohol-specific Strategy, as promised back in 2018? It is a huge problem and one that needs immediately addressed as a matter of urgency.”

Do you have a drinking problem?

Here are six drinking patterns and symptoms which may suggest a drinking problem. If any apply to you, please seek medical professional help. 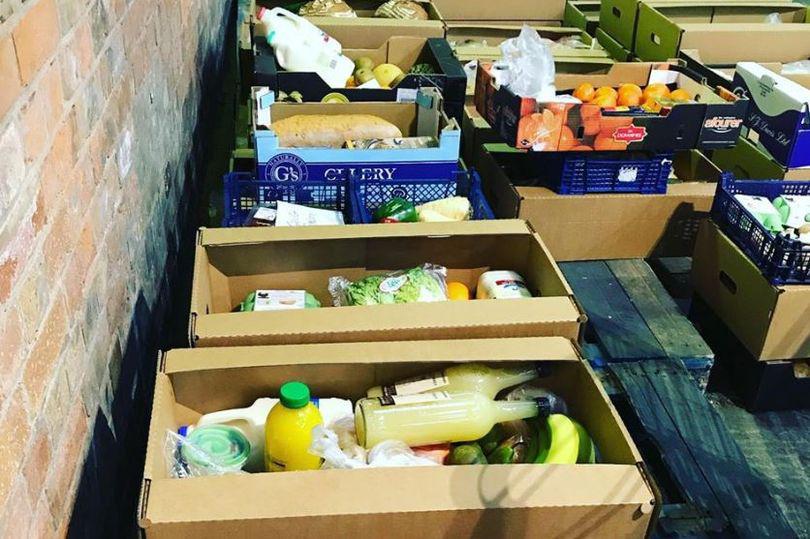 The three clinical commissioning groups of ...

Public Health England has released its ... 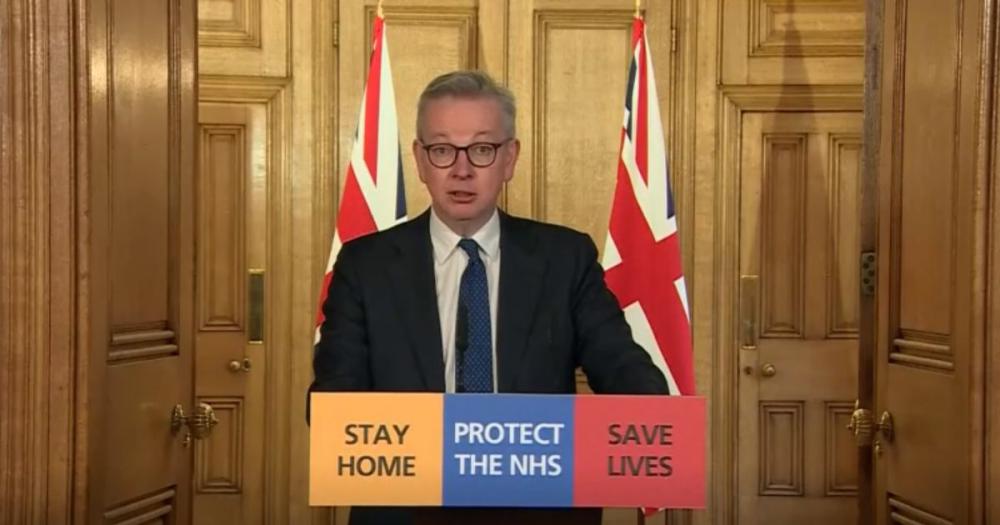 Today's briefing is fronted by Cabinet ...