The A-Level pass rate for students in Swindon has increased, according to provisional results.

The statistics are initial figures and may be subject to change.

Councillor Russell Holland, Deputy Leader of Swindon Borough Council and the Cabinet Member responsible for Education, said: “I would like to congratulate all students who picked up their A-Level results and wish them the very best for the future whether they continue into further education or embark into the world of work.

“It is the culmination of two years’ of hard work not only from the students, but from teachers and everyone associated with our schools and colleges. Special mention must also go to the UTC, Commonweal and New College, for improving on their pass rate from last year.

“But all of our secondary schools and colleges are working incredibly hard to improve pupils’ grades and we will continue to support them through the Swindon Challenge Board and the Swindon Learning Town initiative.”

100% of students progressed into Higher Education, apprenticeships or employment.

Leo Robinson – A Physics, B Chemistry, B Maths

Leo is delighted to be taking a place at Southampton University to study Chemistry and was “over the moon” at his successes having joined UTC Swindon as a Year 10 student. He added that he would not have been able to pursue his dream without the guidance and support of staff and joining UTC Swindon was “the best decision ever!”

Tom has secured a degree apprenticeship with MBDA UK, where he will study a Digital Solutions degree before working as part of this global missile and missile system company. Tom joined UTC Swindon in Year 10 and has been “transformed” during his time with us. He gained a Level 3 BTEC Engineering diploma at Distinction as well as A Levels in Computer Science and Maths.

Mason has started basic training with the British Army (Royal Armoured Corps) having secured a Level 3 BTEC IT foundation diploma at Distinction and A Level in Computer Science. This follows a good set of GCSE results and the opportunity to develop key employability skills such as teamwork and leadership that will be essential in his future role.

Marcin joined UTC Swindon in Year 12 and pursued his interests in digital technology over his 2 years with us resulting in achieving a Merit in Level 3 BTEC IT foundation diploma and C in A Level Computer Science. He is “absolutely delighted to be starting an apprenticeship with Nationwide thanks to the work-related experiences of working with digital partners.”

Ewan achieved great A Level results in Chemistry (B), Maths (B) and Computer Science (C) and will study Film Production at York University, Toronto. Since starting at UTC Swindon, Ewan has developed his confidence and ability to work independently, which have allowed him to take this exciting step on his career path.

Luke has spent 4 years at UTC Swindon and has been able to combine his passion in steam engines with technical qualifications. “UTC has given me the opportunity to go onto bigger and better things; it’s been really good at UTC for the last 4 years.”

Tony was “really pleased” to have gained a Level 3 BTEC Engineering diploma and extended certificate in IT. He starts an apprenticeship with CDK Global in the autumn, where he will pursue his interests in software engineering. CDK Global are a long-standing business that support the automotive industry.

Kane joined UTC Swindon in Year 12 “to get the best possible chance of starting an apprenticeship in engineering after studies.” He gained a Distinction in a Level 3 BTEC Engineering diploma and A Level in Maths and has achieved the Duke of York in Technical Education, for which he will be attending a presentation ceremony at St James’s Palace in September. He has started employment in retail and will be applying for the Royal Navy accelerated apprenticeship in engineering, a much sought-after programme intended solely for UTC students. 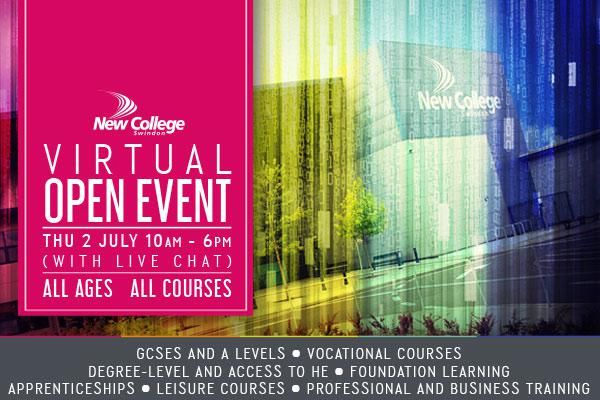 During these uncertain times, New College ...

How to Avoid Procrastination in College: 6 Effective Tips 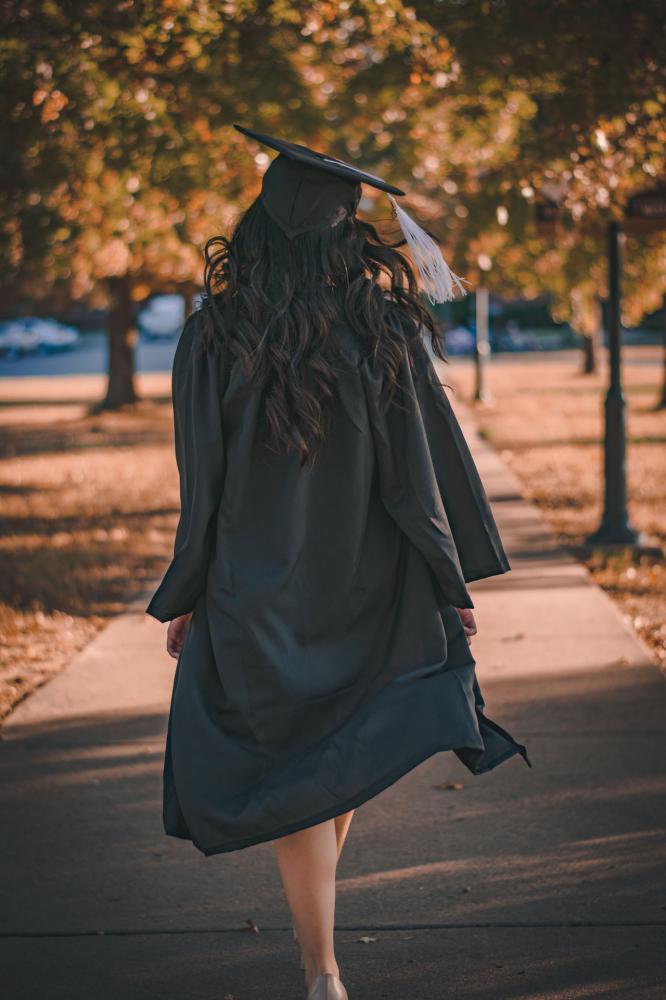 Why Should You Study Your Postgraduate Degree in London?

One of the best things about ...

New College Swindon may be physically ...