English-born author Elizabeth St.John flew over from Califorina last month for the launch of her novel By Love Divided.

Guests of the launch were invited to Lydiard House and St Mary's Church. They were taken on a tour by Elizabeth to highlight artefacts and characters who became pivotal to her writing.

By Love Divided is Elizabeth's second novel in her ongoing series The Lydiard Chronicles which follows her debut novel The Lady of the Tower, both of which are based on Lydiard Park and its family ties which she tracked all the way to the Tower of London. 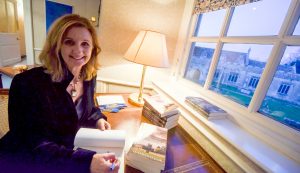 Elizabeth is a well-established author in her own right for biographical historical fictions, which titles her as one of Amazon's best-sellers as well as a number of other prestigious awards.

Her ties to Lydiard come from childhood when she lived in England, and she explained how she continued to be captivated and inspired by Lydiard's history and its residents. To this day Elizabeth is a US Ambassador for the Friends of Lydiard Park.

When speaking of writing the novels, she said: "They're both fact-based - I never strayed from the facts - and then filled the rest in with fiction, which was the fun part.

"I've become very attached to these characters and it has been a pleasure developing their stories for others to enjoy which in a way made it quite easy to write.

"The main difficulty I encountered was not being able to find documents which connected the timelines." 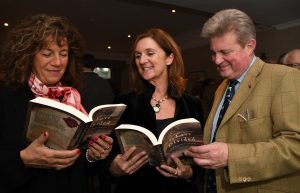 Two attendees of the event were Countess and Earl Bathurst who have personal links to Elizabeth's novels.

Countess Bathurst explained: "I've always been absolutely fascinated by our family tree, and our line is descended from two of the main characters Lucy St.John and Lord Allen Apsley.

"It was so wonderful to meet Elizabeth, and to meet someone who shares our fascination of their family's heritage.

"To have someone write so beautifully about our family is such a privilege and really heartwarming."

Also in attendance was Cllr Garry Perkins, Cabinet Member for Regeneration, who commented: "I'm very familiar with Lydiard House, and it's great to keep the interest going in one of Swindon's most treasured landmarks. It's also great to have Elizabeth as an Ambassador for the Friends of Lydiard Park."

By Love Divided and The Lady of The Tower are both available online at www.amazon.co.uk 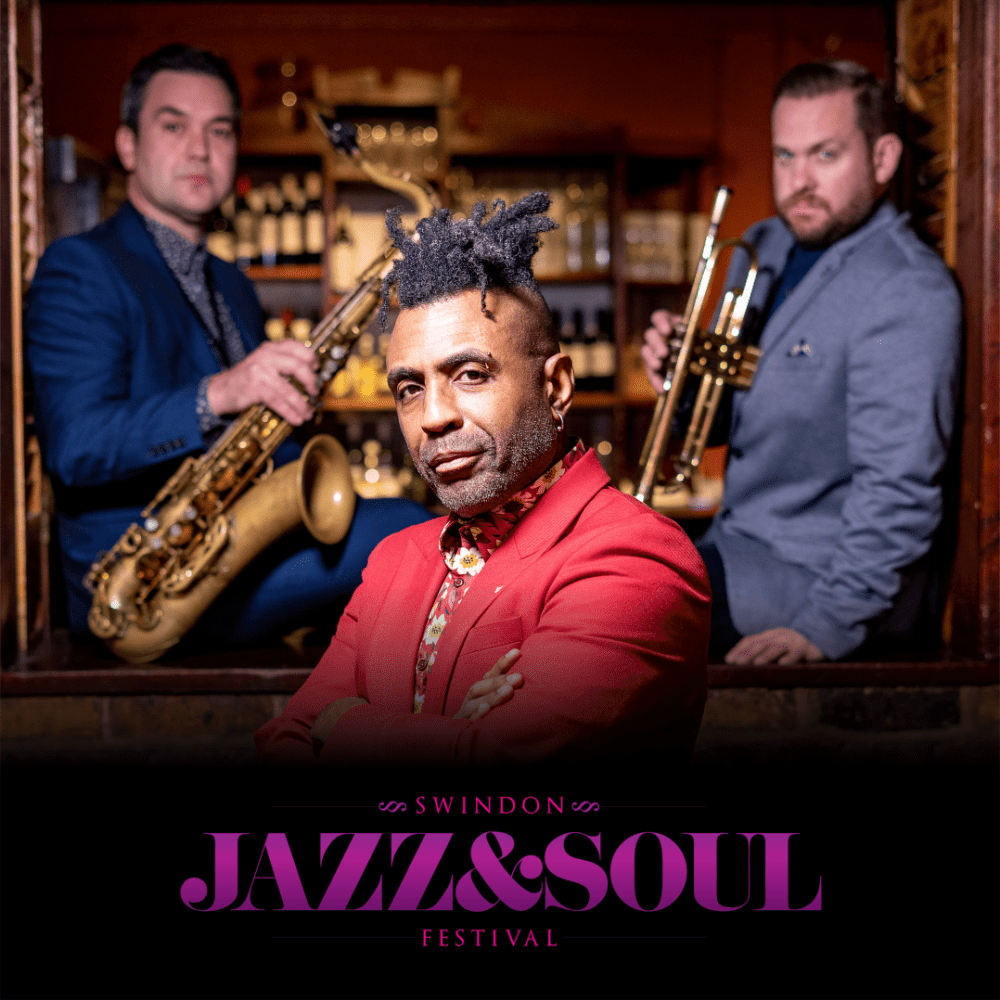 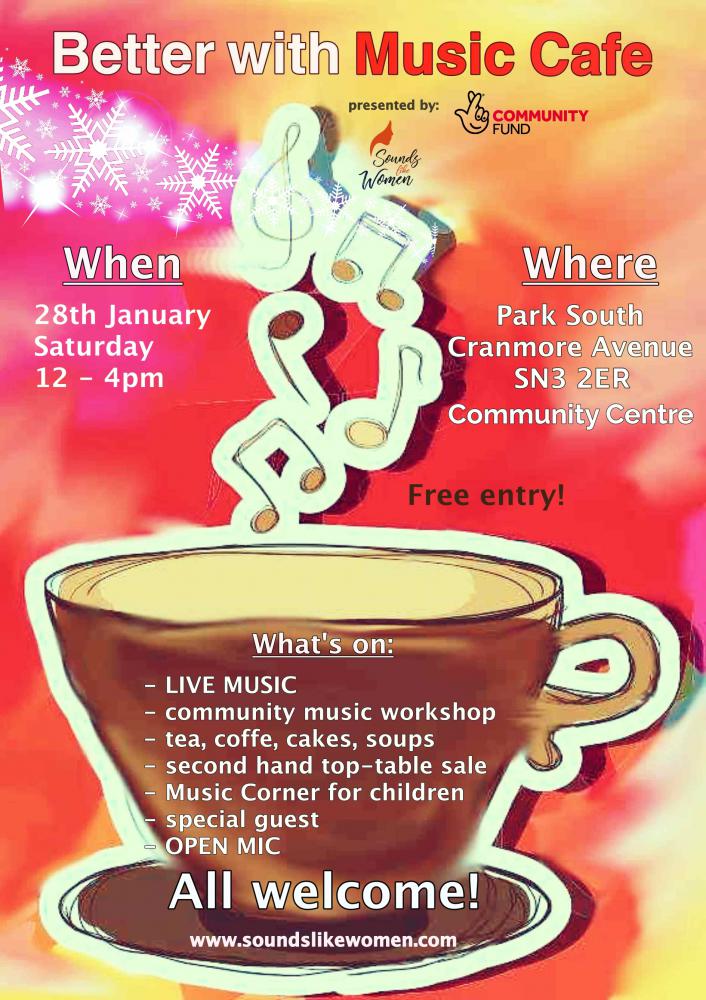 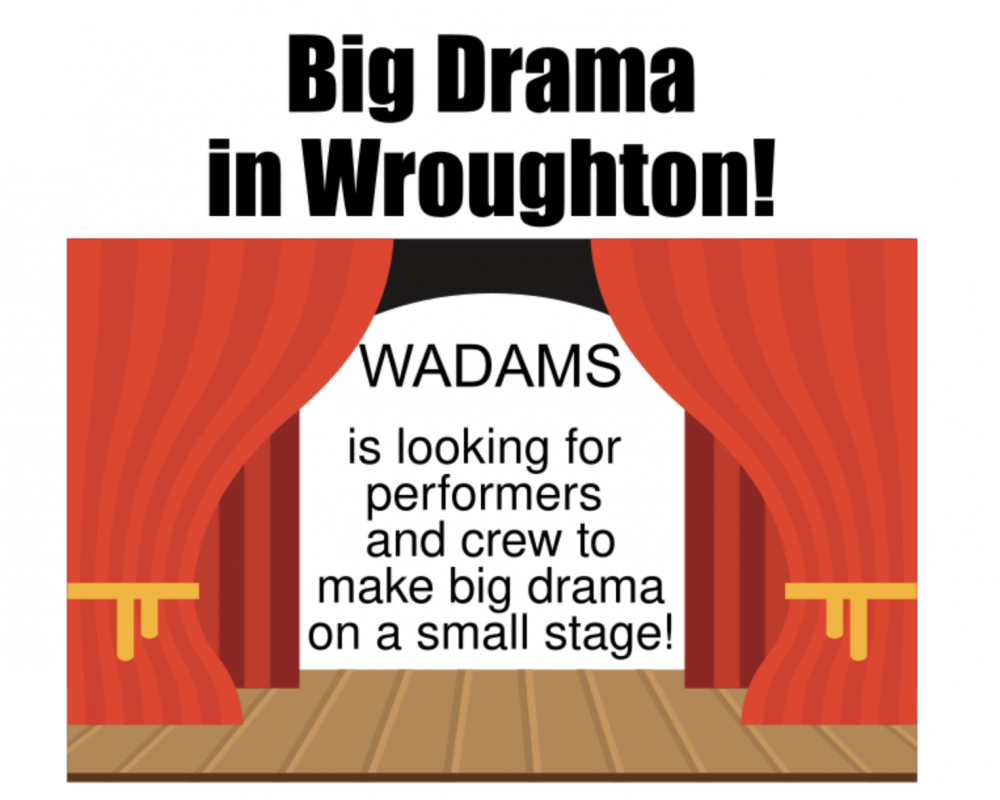