Stella is the newest addition to the Rhino family at Cotswold Wildlife Park & Gardens. She is Monty and Ruby’s first female calf. The newborn is healthy and nursing well from Ruby who is proving, once again, to be an exceptional mother.

Monty and Ruby are both fifteen years old. In 2009, Ruby (along with another female called Nancy) made the eleven thousand kilometre journey from Mafunyane Game Farm in South Africa to the UK to join young male Monty at their new Oxfordshire home. It was hoped that, one day, they would successfully produce the Park’s first ever Rhino calf. Four years later, Nancy gave birth to a female named Astrid. Stella is the third female calf born at the Park in its forty-nine-year history.

Curator of Cotswold Wildlife Park, Jamie Craig, said: “We have had tremendous success with our current Rhino herd. Stella is the sixth youngster from Nancy and Ruby and our bull, Monty, has proved to be an excellent dad. He is the perfect combination of a dominant bull and caring patriarch. It is particularly satisfying that Ruby has produced a female calf – these are vital for the development of the breeding programme and Stella will eventually move to another collection to hopefully become a successful mother herself.”

White Rhinos (Ceratotherium simum ssp. simum) have always been an important species at the Park, which was founded by Mr John Heyworth in 1970. His son Reggie Heyworth, Managing Director of Cotswold Wildlife Park, along with head keeper Mark Godwin, witnessed Stella’s birth on 7th September 2019. In just fifteen minutes, the sixteen-month pregnancy was over and thankfully, after a relatively quick labour, a new baby was welcomed into the family-run Burford collection. Mark Godwin caught the birth on film, along with Stella tentatively taking her first steps. It can be seen here: https://www.dropbox.com/sh/hyshx9wdkganlyw/AAAuFbHLnvPQlwPiUmQzbrxJa?dl=0.

Reggie Heyworth describes the rare and intimate experience of watching a Rhino calf being born: “We knew then that Ruby was really close to giving birth.  Mark the Head Keeper kept her under observation.  As with her previous two births, she made it clear that she wanted to be in her stall, which was then closed to public access, to give her peace and quiet. I happened to look in at around 11.15am to see how Ruby was getting on. Very soon after, she started to give birth. Parturition can be pretty quick but this time it took about 15 minutes. The calf emerges encased in the translucent white birth sack, Ruby lying down.  The pale sack is then on the ground, motionless, at Ruby’s rear as she lies; she then stands up and abruptly whips round through 180 degrees, a motion which pulls away the birth sack and breaks the umbilical cord, like a conjuror pulling away a cloth. It really is a magical moment.”

Reggie adds: “Now exposed to the world, the calf opens its eyes and flaps its ears, hitherto pinned back to its skull. It raises its head and Ruby stands over it, breathing over it and checking that it is ok. After 20 minutes or so, the calf makes its first efforts to stand, trying to control its four huge feet at the end of shaky uncertain legs. After another 20 minutes of stumbling up and toppling back again, the calf is finally able to stand up and look around. All the while, Ruby looks on but makes no attempt to help, beyond an occasional reassuring exhalation over the calf from her huge hairdryer-like nostrils. Barely an hour after the birth, Ruby and her new calf walked out of the stall into the sunshine of the yard, giving a few lucky visitors a glimpse of a baby White Rhino less than two hours old. Even better news, we could see that the newborn is a female.  This is really important for the European Breeding Programme of this iconic but endangered species”.

These iconic animals were once the rarest subspecies of any Rhino and were on the verge of extinction in the early 1900s, when it was believed only twenty to fifty animals remained in their native African homeland. Thanks to excellent and sustained protection, they are now the most common of the five Rhino subspecies, although poaching in the last five years has once again escalated to serious levels, driven by demand for Rhino horn from the traditional medicine market of China and the Far East.

Visitors can see the new calf daily from 10am in the solar powered Rhino House or the large rhino paddock overlooking the Manor House. 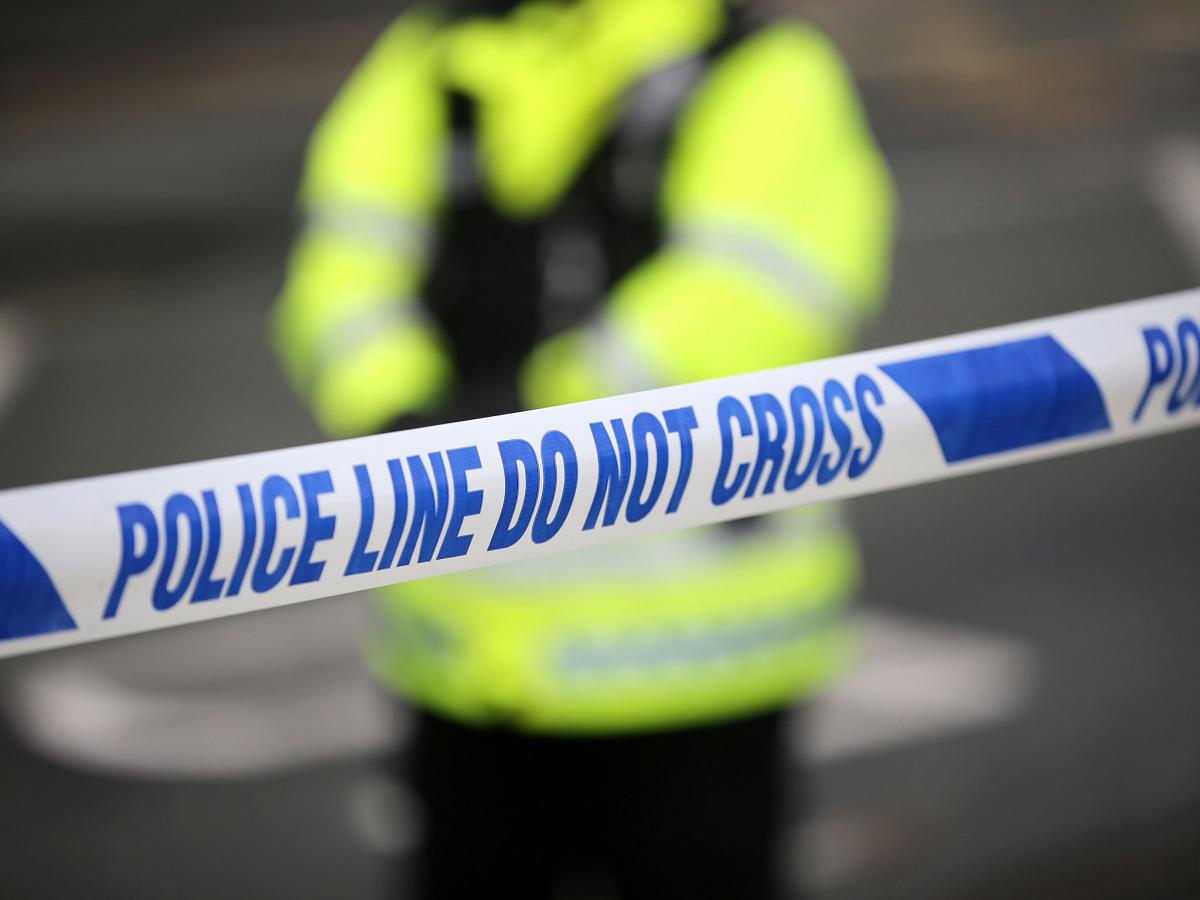 Officers are expected to remain at ... 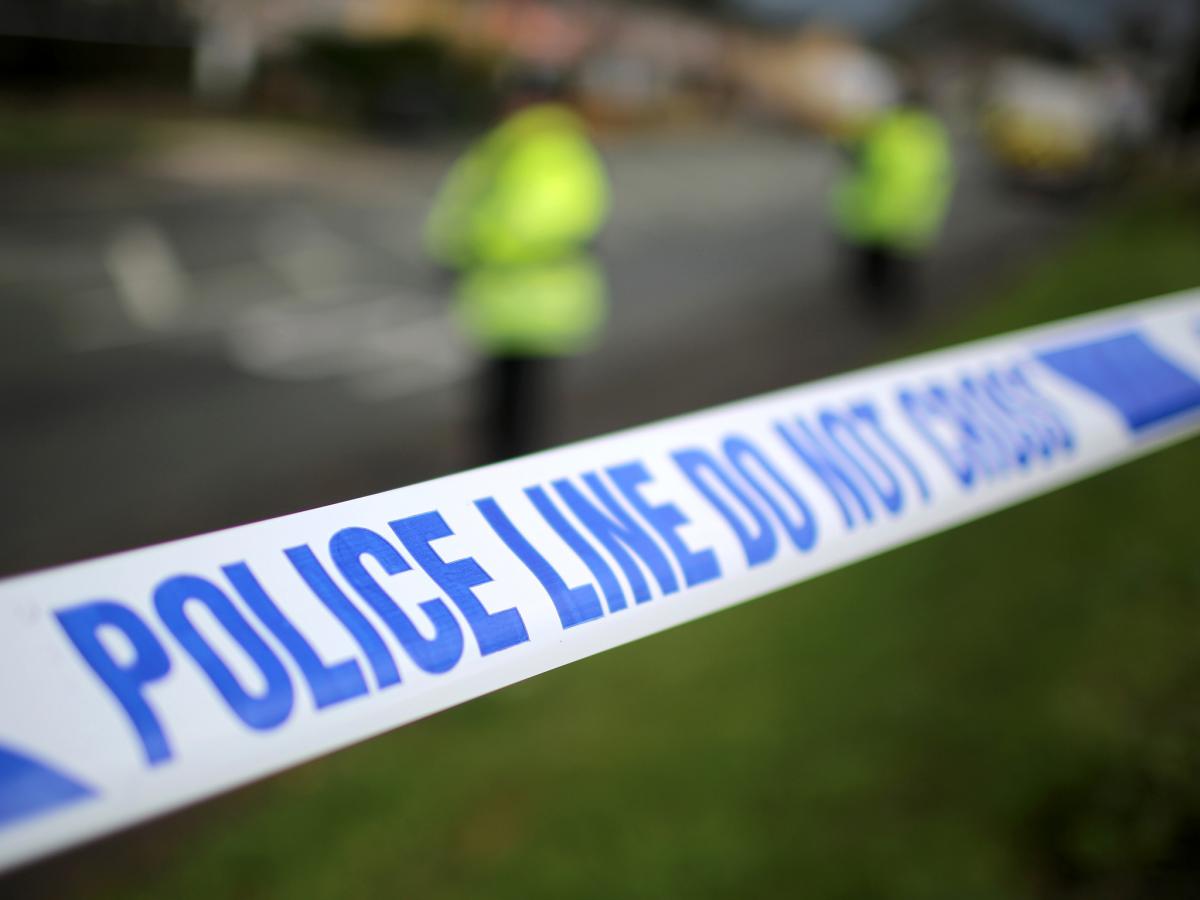 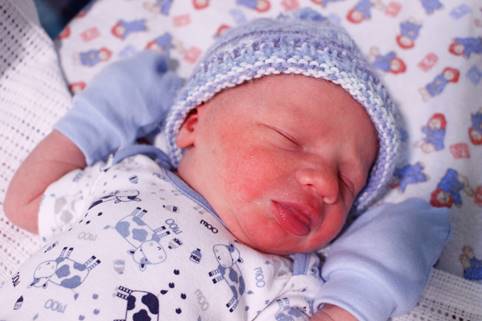 Seven people have been arrested and ...