It has never been a more exciting time for small businesses in Swindon and elsewhere. Thanks to advances in technology and the growth of the internet, small firms and start-ups are able to reach out to more customers and clients than ever before; however, as with all forms of business, things don't always run smoothly. Business can be unpredictable, which is what leads to many smaller firms closing their doors after a few years of registration.

An emerging technology that could help businesses is called blockchain, and it is best known for making cryptocurrencies possible. With more people in Swindon now investing in Bitcoin, and with there being a greater need for added business protection, there are plenty of good reasons why small business owners may wish to embrace the technology.

How blockchain could benefit businesses

At its core, blockchain is a digital ledger. With it, people can ‘mine’ for digital money, or cryptocurrencies. As it can take a long time to mine, the value of crypto can often be quite high. What’s more, it is completely decentralised. It is also a global currency, with instant transfer, which means small businesses can be paid more quickly if they accept crypto.

In addition to this, cryptocurrencies often carry no extra fees or charges for trading. This means that a small business in Swindon, for example, could trade with a customer in Switzerland, and the trade would be instant and free from additional levies. It’s clear to see why so many start-ups are interested in accepting the money.

Blockchain has further benefits for small businesses: as well as being the lifeblood of cryptocurrency, many creative businesses use blockchain to imprint copyright. As a digital ledger, you can use apps which run via blockchain to show where supply chains begin and end. This could help to make things easier to trace, and it also means that artists and musicians, for example, have greater control over what happens to their work.

Blockchain could allow small businesses in Swindon the chance to not only trade on a global scale, but to protect their wares. News shows that more smaller firms are taking advantage for this reason. But is it a process that is completely free of risk?

Most people’s first contact with blockchain will be through cryptocurrency. This means that, until more programs and apps emerge which use the technology, businesses may have a difficult time adapting to anything less than mainstream.

In addition to this, reports suggest that many businesses are wary of cryptocurrency for many reasons. Bitcoin, for example, is volatile. This means that it often peaks highly in value but can dip extremely low. For smaller businesses, therefore, trading could create serious risks. This is also why some bigger businesses avoid getting involved.

Those who support blockchain and crypto advise that the technology could just take some getting used to. More and more British people are buying into Bitcoin. This, of course, extends to Swindon! Investors can easily check the price of Bitcoin through online exchanges and forums. Some people even use bots and programs which trade on their behalf. This is great news for anyone who is wary about the technology.

Where do Swindon businesses stand?

It will be a long time, experts say, before cryptocurrency gets close to replacing physical money, however, that doesn’t mean it is unlikely to stop growing in popularity. While blockchain money is still so easy to trade in and get into, it’s likely that more people will expect businesses to adapt to it. Some smaller businesses and entrepreneurs suggest that it’s worth adopting blockchain now before it goes mainstream.

Others, meanwhile, are sceptical. Banks and big businesses are very cautious of Bitcoin and other digital money, let alone blockchain. There are demands for regulation, but with too much regulation, digital money could lose a lot of its allure.

So, what should small businesses in Swindon do? For now, many experts suggest that basic trading in cryptocurrency is safe. However, it probably won’t be a good idea to place all business assets in the markets just yet. When it comes to blockchain technology for protection and accountability, small businesses could start taking full advantage by researching and adapting sooner rather than later. Blockchain is likely to become more popular in the next decade, and it may be time for all businesses to sit up and take notice. 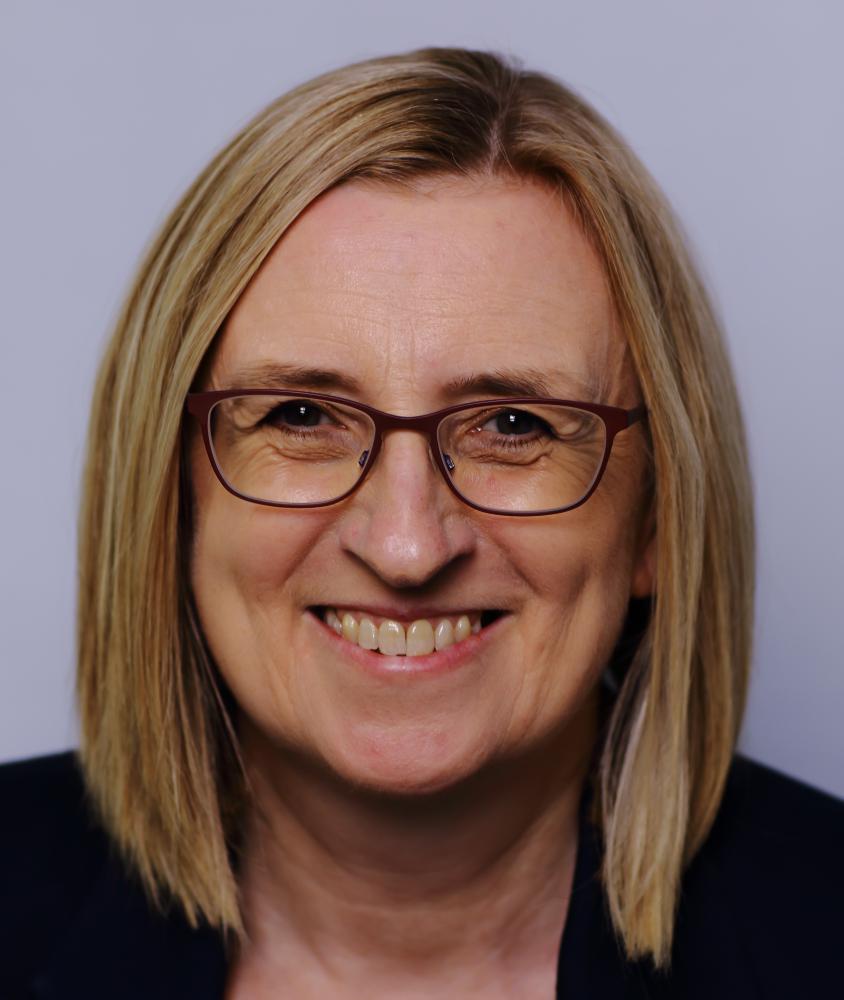 A training expert is warning companies ... 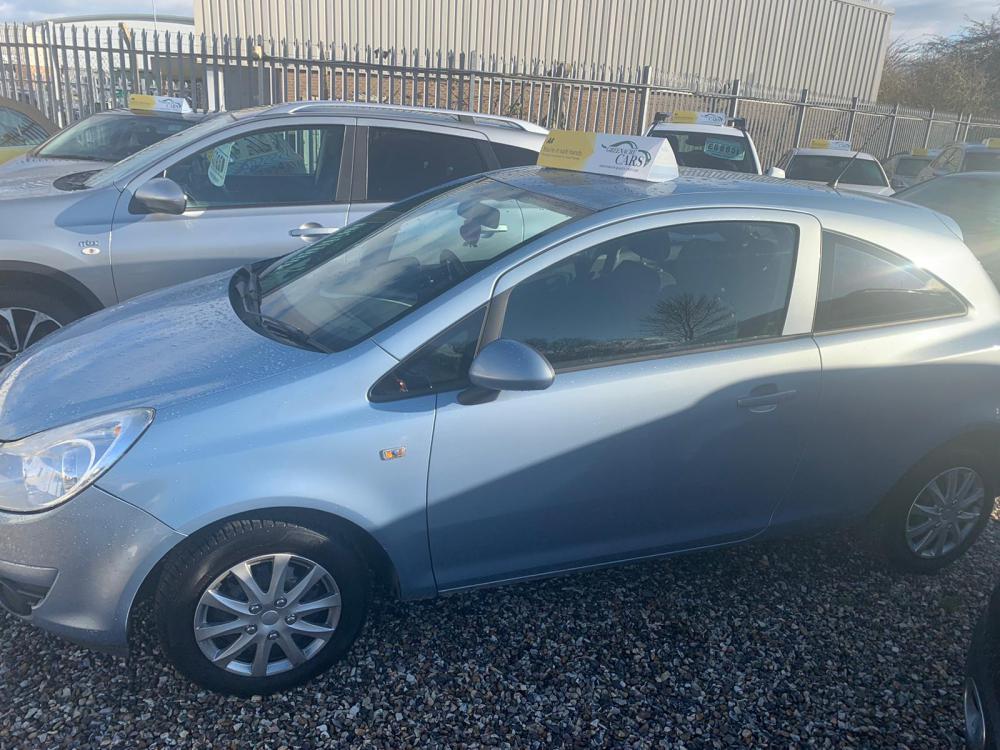 Car Insurance during the Coronavirus Pandemic: What you need to know

The coronavirus has impacted almost every ... 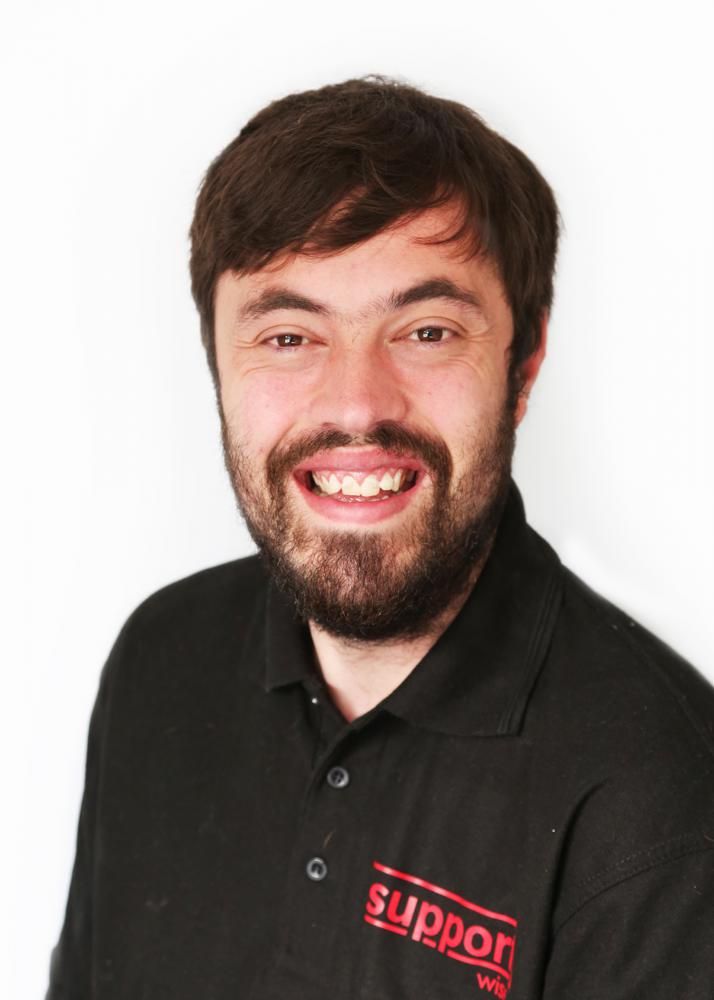 Entrepreneur Chris Goodchild has created an ... 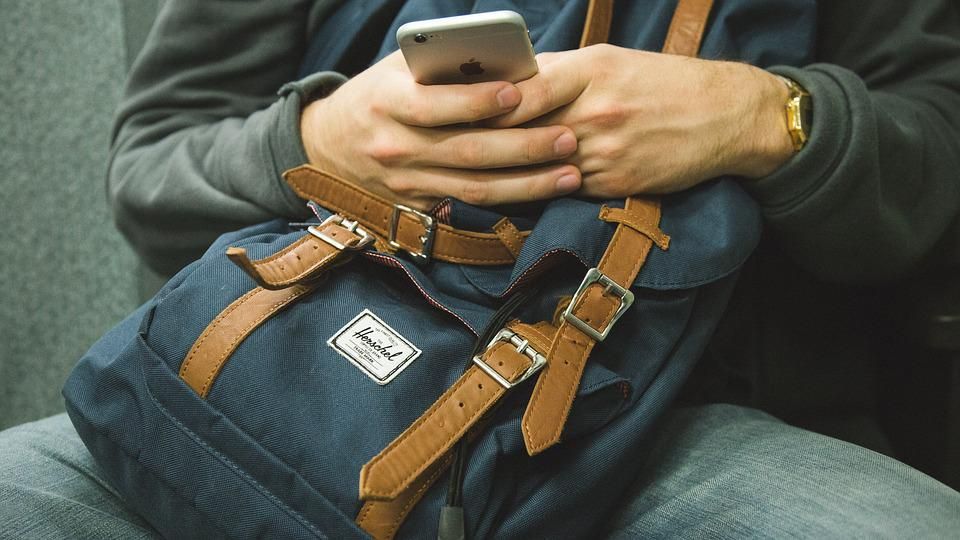 Legal considerations when building an app for your business

In the ever-evolving world of technology, ...