Figures from the Bank of England show that British households repaid more than £16.6bn of net repayments on their outstanding debts in 2020 - a significant increase from previous years.

This was in fact the highest amount of money repaid by British consumers since 1993 and 2011, just after the UK recovered from the financial crisis.

Statistics showed savings due to families cutting their spending on daily commutes to work and school, foreign holidays and leisure. Christmas shopping was very limited, and this is typically a very common time for homes to rack up debt - but households actually repaid back £1bn, which was the highest in several years.

“It is certainly a remarkable outcome of Covid and probably not one that we expected,” said David Beard, the founder of price comparison LendingExpert.co.uk.

“During the various lockdowns and pandemic, there was very little that households could really spend on, whether it was high street shopping, dining out or going on holidays. Even other ongoing expenses such as petrol, gym memberships, train journeys and household cleaning was put on hold. Then there are large expenses such as home repairs or dental treatment which can cost thousands and these were also delayed until further notice.”

“With borrowing from banks soaring by £43bn in the last year and a generous furlough scheme, UK households found themselves cash-rich and finally able to pay off credit cards and other outstanding debts - but still feeling that they have sufficient disposable income leftover.”

“It potentially puts individuals and the economy in a good place when things begin to re-open, since they will have better credit ratings, greater savings and an appetite to spend.”

Overall, it is said that households saved 27% of their income more than the previous year, something that Chancellor Rishi Sunak believes could lead consumer spending to boom in the next year.

Elsewhere, mortgage approvals in 2020 were at their highest since before the 2008 financial crisis and the property market boomed with prices rising to a six-year high.

4 Ways You Can Improve Your Financial Literacy In No Time

To be financially literate is to ...

6 Tips To Help You Improve Your Fleet Management

The goal of any fleet manager ...

Property management is a task that ... 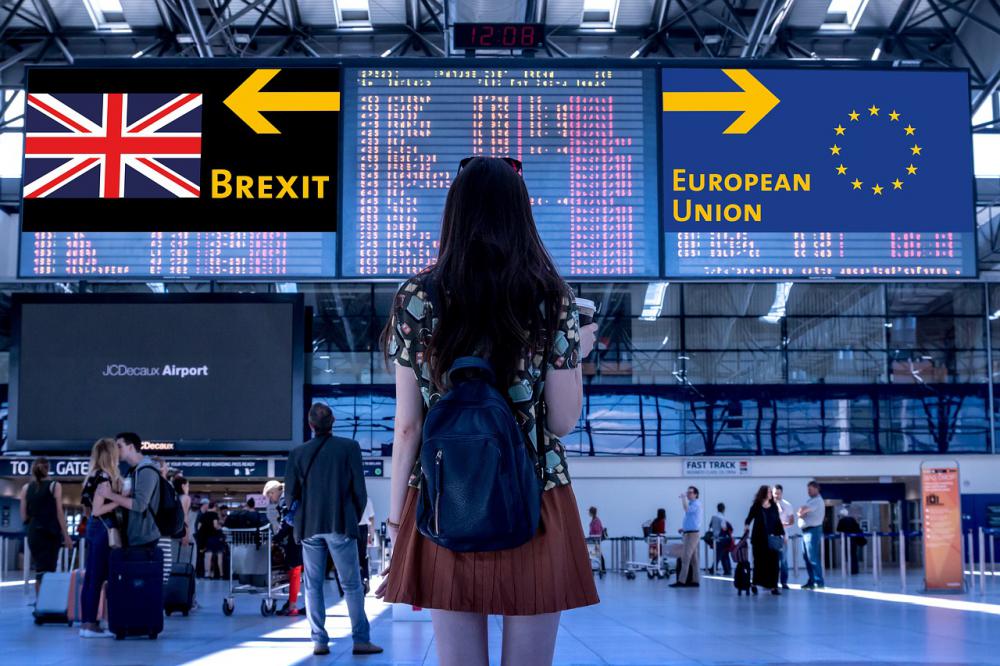 6 Unique And Effective Ways To Advertise Your Business

Advertising is the act of drawing ...