Divorce-Online, one of the UK’s largest divorce companies, based in West Swindon, say divorce applications will surge in the New Year after no fault divorces are made available in England and Wales in Spring 2022.

Divorce-Online believe the availability and accessibility of being granted a divorce is another contributing factor to the new year increase, with it now being possible for individuals to file for divorce without stating a reason.

The online company have also been looking into the impact the pandemic and recession has had on marriages.

Divorce-Online say that according to the Office of National Statistics (ONS), contributing factors towards divorce most commonly include recession and lockdown:

During recessions such as 1990-1991, 2008-2009, and 2020, divorce rates were said to have spiked as more 'unhappy households' were created. The online divorce company say that the cost-of-living crisis placing pressure on married couples across the UK, the online company predict history could be set to repeat itself.

The impact of the pandemic has also been outlined as a contributing factor to the sudden increase in divorce rate.

Whilst the last UK lockdown took place in December 2020, the online divorce company say travel restrictions and a lack of work-life balance put a strain on both new and old marriages. As a result, more and more people are said to be turning to Divorce-Online for efficient and affordable divorces.

Reflecting on the expected increase in rates, the company’s founder, Mark Keenan said: “Although divorce is now easier, people need to be aware that the divorce itself is only the start and resolving finances is key to clean divorce.

Surveying over 1500 couples who had chosen their inhouse financial consent order service in 2022, the site found that over 50% had not consulted a lawyer before filing.

Whilst regarded a sensible and efficient starting point by the site, the company also warned of the danger of kitchen table settlements, with many said to lead to lengthier disputes later down the line. 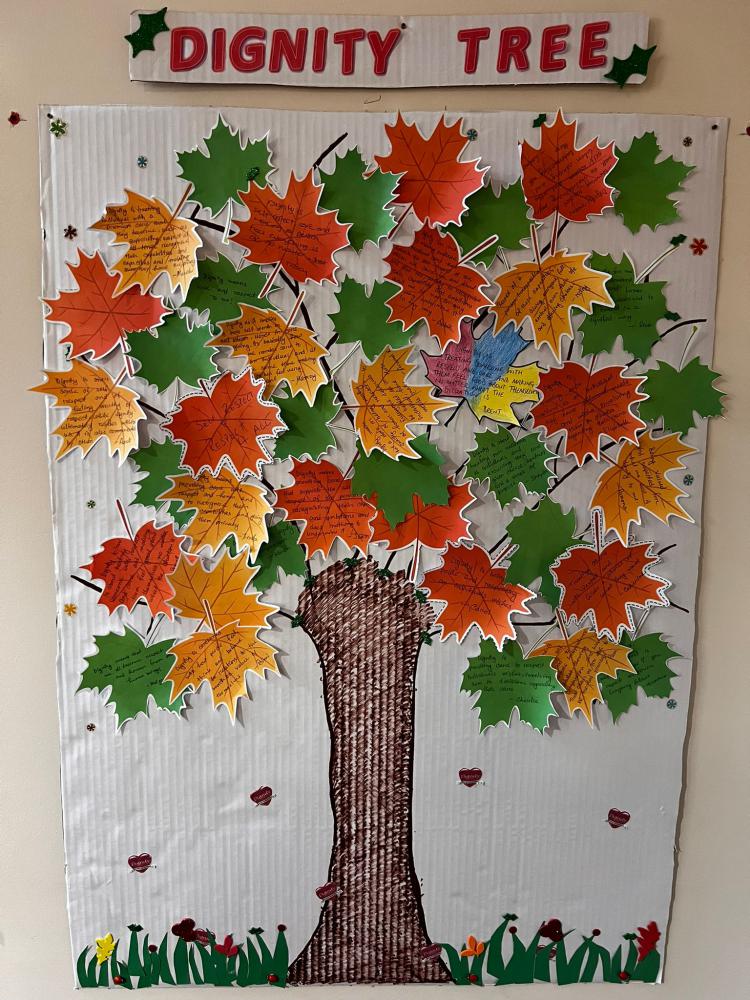 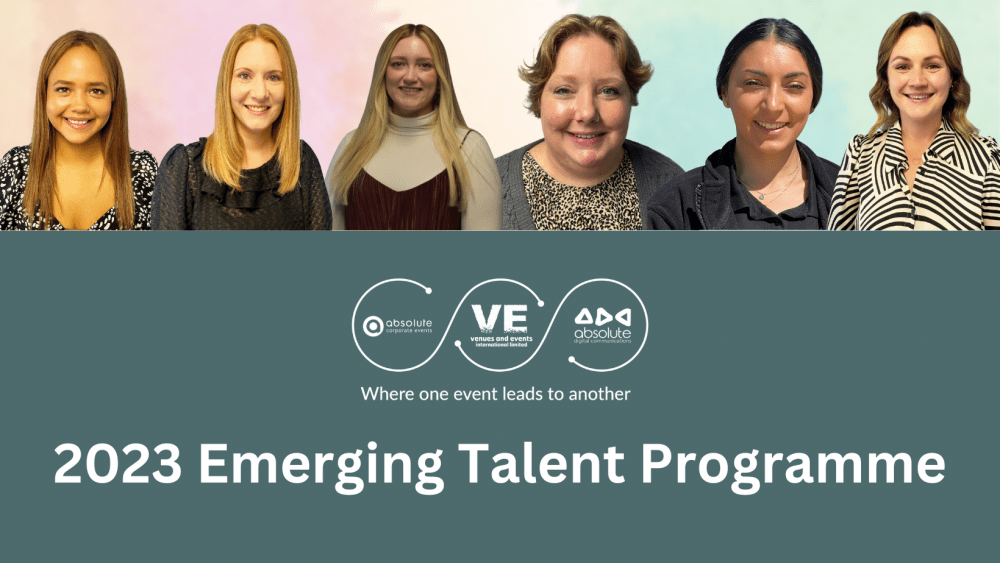 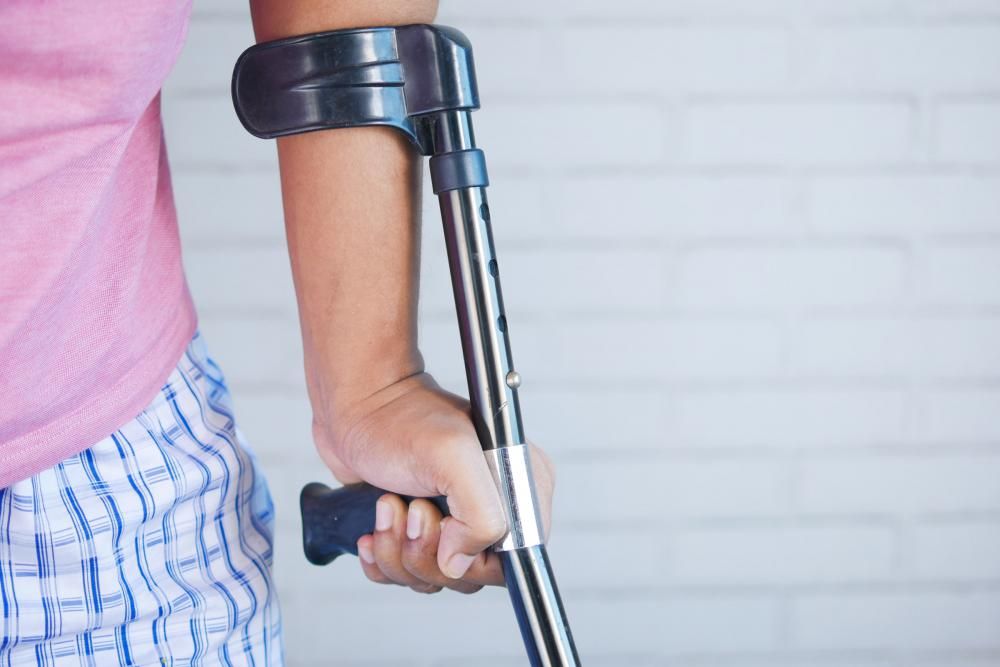 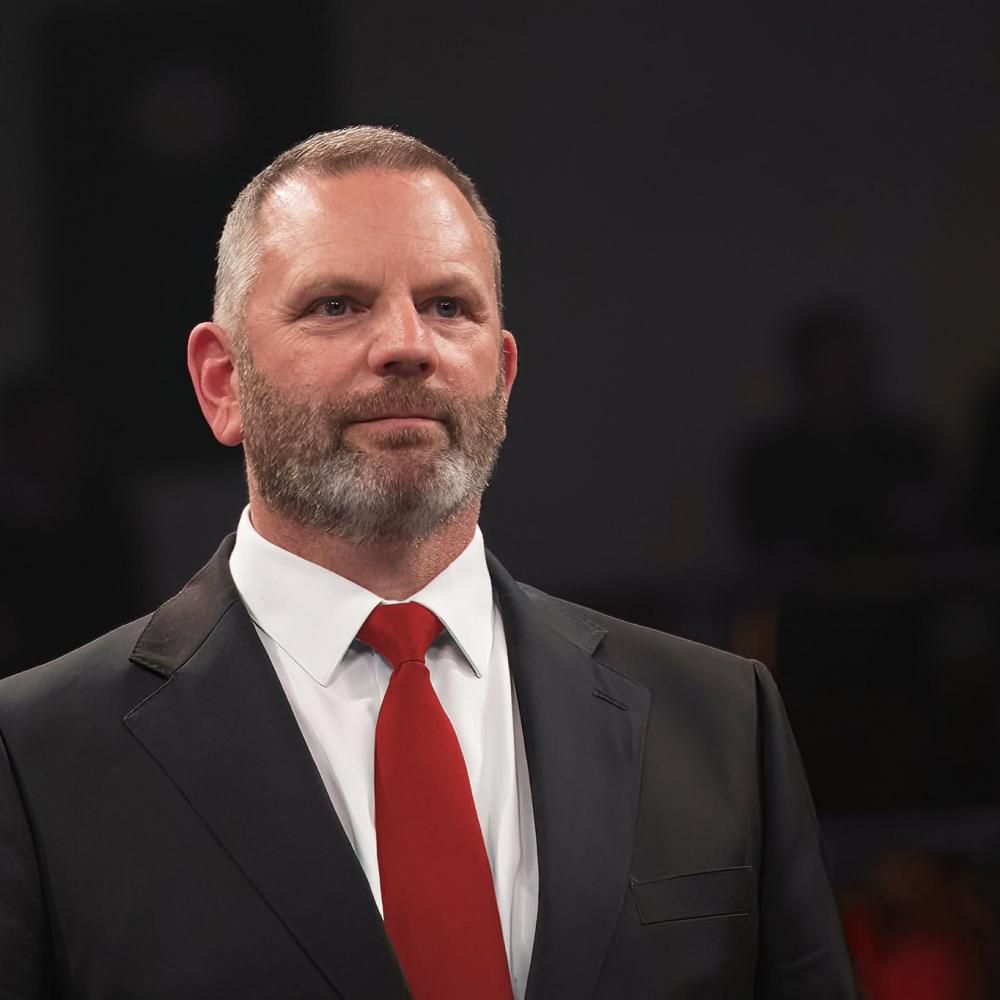