According to the Builders Merchants Federation’s Builders’ Merchant Building Index (BMBI) report, sales grew by more than 50 per cent during the month, compared with the same month last year.

The trade body says DIY customers are behind much of the increase, with people being at home on furlough, good weather and uncertainty about holidays all leading to more investment in gardens during the Covid-19 restrictions.

Products including paving, decking and fencing were among the top items on home improvers' shopping lists.

“A lot of this increase has come from furloughed workers, wanting to carry out jobs around the home.

“Uncertainty about holidays has also had a part to play, with many people deciding to invest in their home this year rather than travel, and the good weather has also been significant too.”

The BMF represents 397 merchant members operating from over 5,709 branches across the UK and Ireland.

The organisation has developed branch operating guidelines covering safety measures for builders’ merchant staff to follow in the pandemic.

Chief executive John Newcomb said: “We started to see DIY customer sales increase in May, with numbers doubling in some areas, and that trend has continued into June.

“The safety measures have been well-received and many customers feel reassured they are able to purchase goods safely from merchants in their community, and at the same time support local jobs and the economy.”

Figures on landscaping sales have been taken from the latest BMBI report, which shows that the South West was one of the top performing regions in the UK in June for building materials sales this year. 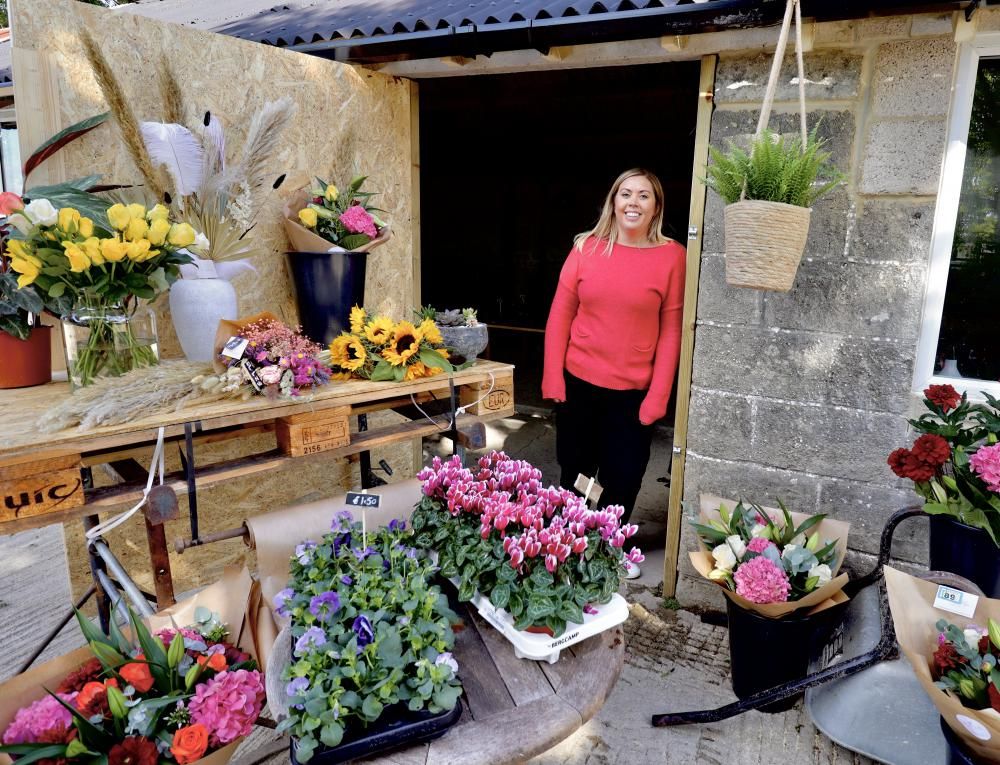 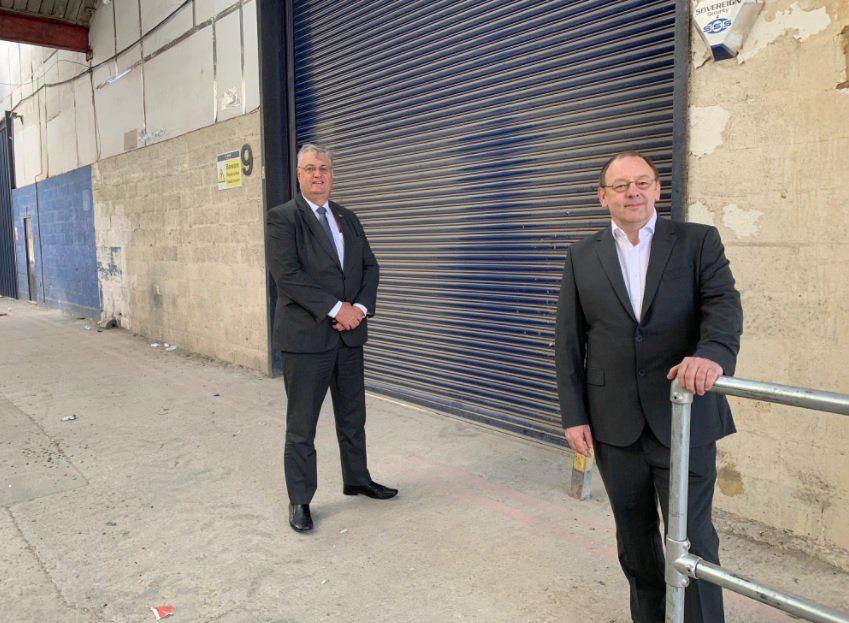