The team at Swindon-based film company Wet Toe Productions are proud to announce the release of their new short film 'Guiltea.'

A spokesperson from the film company said: "Guiltea is a short comedy-horror about a sentient teapot that goes on a mission to find its perfect owner. However, not every owner he meets has the requirements Terrance Tealeaf is looking for."

Having previously starred in Disney XD animated shows such as Phineas and Ferb and Penn Zero: part-time hero, the Professor embraced his role in Guiltea.

He said: “Terrence is the character that I have been waiting to play. As soon as Oliver got in touch about the movie, I wanted to get involved. As a lifelong fan of horror fiction in its many forms, it's been an honour to finally make my debut in the world of the macabre.”

The film also features a cameos from previous collaborator and BBC Three’s This Country star, Paul Cooper, as well as Tromas Lloyd Kaufman, who plays his strangest role to date. Audience members are invited to try and spot him if they can.

Swindon-born Oliver Rogers, Director of Guiltea, said: "After the success of our previous release, Toast, Bobbie and I knew we wanted a worthy follow-up, which is when Guiltea was born.

”Horror comedy is a genre I'd never tackled before as a filmmaker but one I was keen to try!”

Guiltea casts Swindon indie film star, Ashley Robinson, who has starred in projects such as the feature film Follow the Crows in 2018. Additionally, Zoe Brown, from Royal Wootton Bassett, a long-time collaborator and make-up artist, has also been involved in the production of Guiltea.

Guiltea premiered on YouTube on Saturday 3 September 2022 at 10am.

Individuals can find the film on YouTube by searching “Guiltea Short” or by following the link - https://youtu.be/MGlZ9PtFduQ 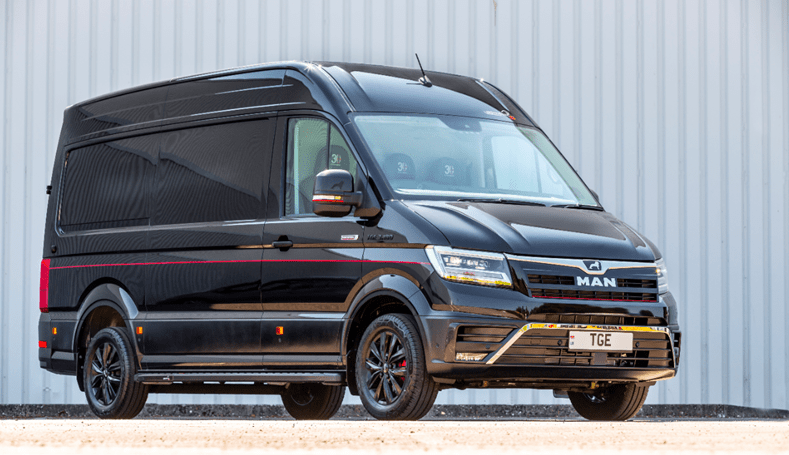