Firm with strong Swindon presence among UK's best to work for

The firm, which has offices all over the UK and is the 14th largest accountancy brand in the country, has also been named among the top 50 companies to work for in the South West.

Jonathan Austin, founder and CEO of Best Companies, said: “I would like to congratulate Haines Watts on its achievement. Best Companies have been producing the accreditation standard since 2006 to acknowledge excellence in the workplace.

“Organisations like this have continued to focus on their employees and have been rewarded with an engaged workforce who tell us that this is a 'best  company to work for.'”

Swindon managing partner Mike Lloyd said “We are delighted to be recognised in this way. Our team works with us, not for us, and without them we don’t have a business. We invest in their technical development and personal growth because if they thrive then so does our business.”

Mike has led the team in Swindon for more than 25 years, but the Haines Watts’ story began in 1930 when Cyril Haines Watts qualified as an accountant and acquired his first client. In the 1940s the company’s first office was set up in a shed with a desk, two chairs, a filing cabinet and a shared telephone.

In the 1960s a second partner joined the business and new services around tax and mechanised book-keeping were introduced. Twenty years later the company started to open offices across the UK which set the foundations for the brand today.

Mike said: “In Swindon we are thriving. We are currently recruiting for audit and accounts managers and newly qualified senior accountants due to our growth over the last couple of years. So, as we say in our social media posts, ‘Don’t just follow us, join us!’”

Best Companies is an organisation which encourages brands to work effectively with their teams, which it says leads to high productivity and commercial success. Their lists are widely seen as a mark of quality and best practice in employee engagement.

This is the latest recognition for the Haines Watts family. The company was named Accountancy Firm of the Year 2019 in the FDs’ excellence awards.

Further information can be found at https://www.hwca.com/accountants-swindon/

A couple have spoken of their ...

A historic Swindon hobby shop has ... 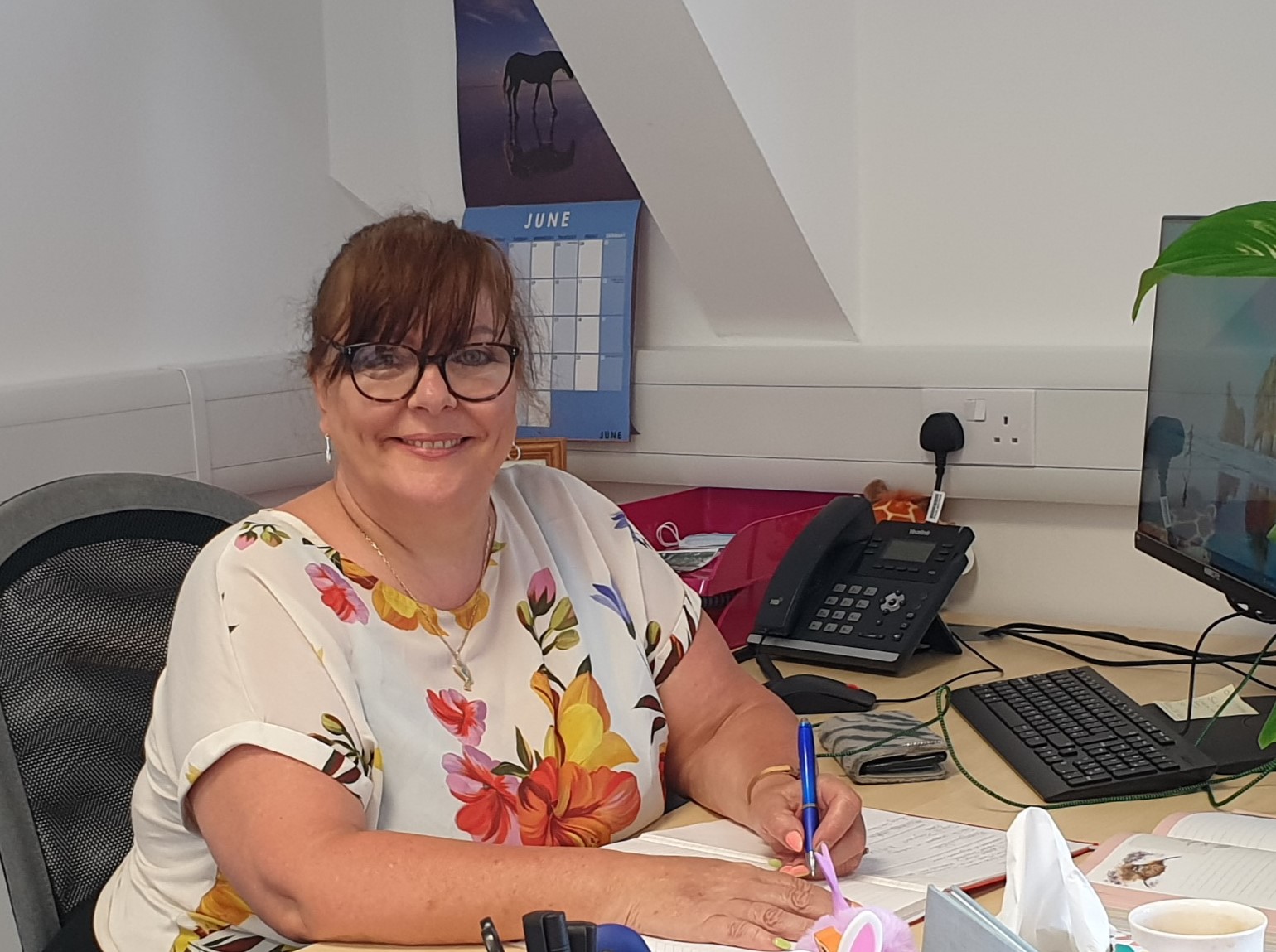 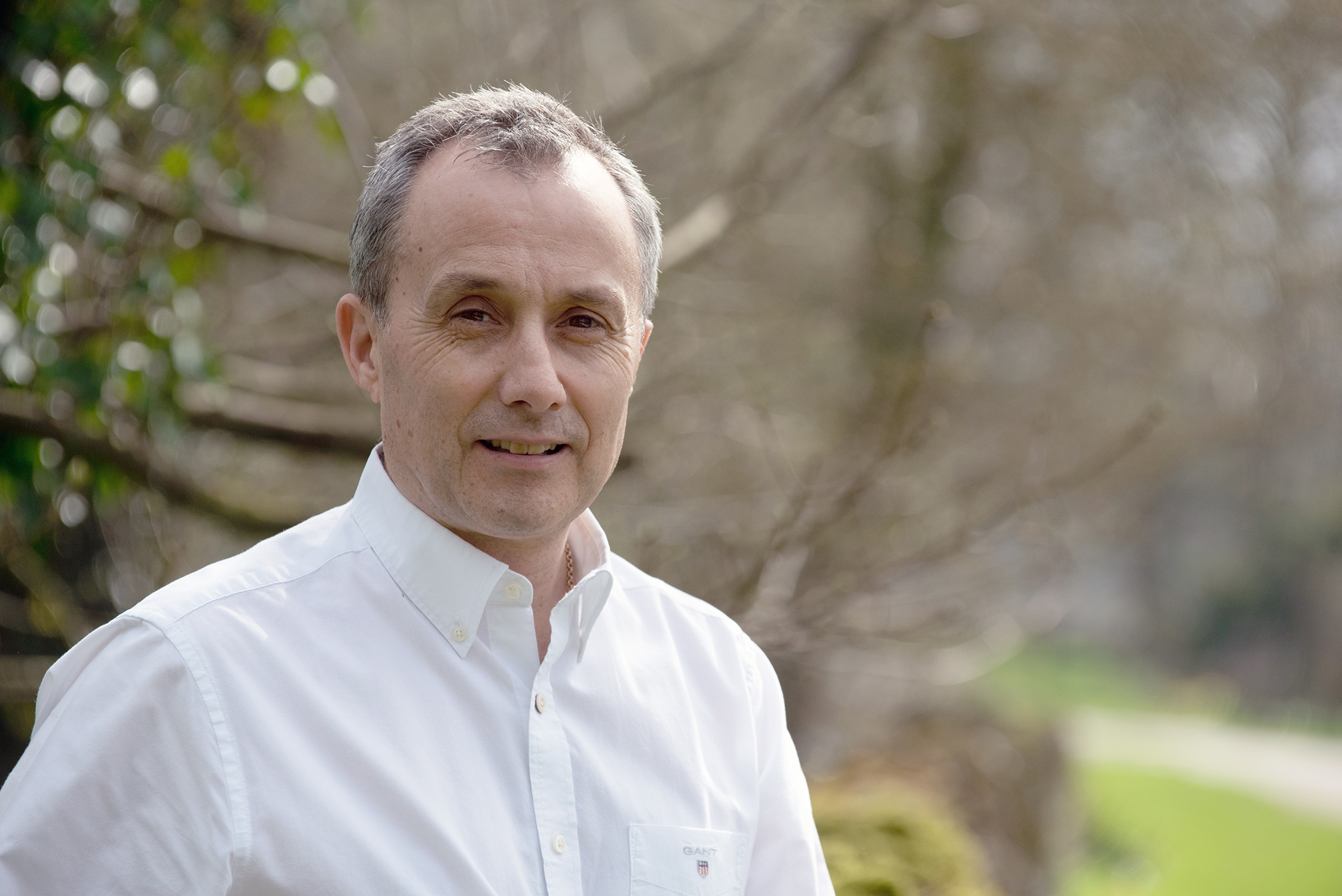