Swindon-based Optimum Professional Services has strengthened its audit division as part of ambitious plans for growth.

The firm has appointed experienced auditor Hannah Churches as Audit and Assurance Manager.

She will be working closely with director and Head of Audit Rob Stokes to support a growing portfolio of audit clients, including corporate entities, charities and academy schools.

The audit team makes up just part of the suite of services offered by Optimum. On the accountancy side, Optimum offers accounting, bookkeeping, payroll, business planning and business tax, personal tax, VAT and Making Tax Digital advice, while the legal team specialises in domestic and commercial property sales, tenancies and leases, equity release, and wills and probate.

Hannah said: “At Optimum, I am really looking forward to growing our portfolio of clients and to be working  alongside Rob again,

"I really enjoy working as an auditor. The role of an auditor has continued evolving and we are now primarily in an advisory role, which suits my personality.

"Supporting clients, being a critical friend and being a bridge between compliance and our clients is very engaging. As an auditor you are exposed to hundreds of different businesses throughout your career. You are privy to things which most people don’t get to see.

"You get to see how things are made, observe different systems and processes, see how people are trained and see all the things which are usually hidden, which I find fascinating.”

Rob said: “Having previously worked with Hannah, I have seen her evolve from entering practice with little audit experience to leading on complex audits, and I knew she would be an asset for the firm.

"Her quest for knowledge, combined with the ability to challenge both on a technical level and personal level, makes her ideally placed to help our clients. Hannah has always been a very good communicator and has combined this with her inquisitive nature to good effect.

"She also displays a passion for helping not just our clients but the team as well, through answering technical questions and offering guidance on how to practically apply laws and regulations, which made her joining in the new role of audit manager an easy decision for us to make.”

Hannah began her career in finance before she had even left university. While studying for her accounting and finance degree, she managed to juggle several part-time jobs in order to gain practical experience.

The first was with a group in Cardiff, where she initially volunteered  as bookkeeper, then ended up receiving a paid role in business development where she took charge of the website management, application development and marketing.

Hannah also worked with a  company delivering hospitality and event solutions, initially as a barmaid, but then progressed to senior cash controller which focused on revenue protection and internal control. In this role she found herself at a wide range of sporting fixtures including the Ryder Club, PGA golf, Rugby World Cup 2015 and British Grand Prix .

Every year since  joining practice, Hannah has returned to her old role at Silverstone race track for the Formula 1 and this year would have been her tenth, had the event not been cancelled due to coronavirus.

Before joining Optimum, Hannah was based in the audit team of a Cheltenham accountancy firm, supporting charities, corporate entities, pension schemes and academies.

Hannah said: “Having worked in finance since my career began, I was advised to join practice to get the necessary experience and fundamental skills under my belt, and since joining I don’t intend to leave! Each client is different and each sector has its own peculiarity, which makes for interesting work.”

Hannah hopes next year to be able to return to the British Grand Prix once more. She said: “I love sport anyway, but I love the buzz of the racetrack full of 80,000 racegoers along with the sound of a Lewis Hamilton win!” 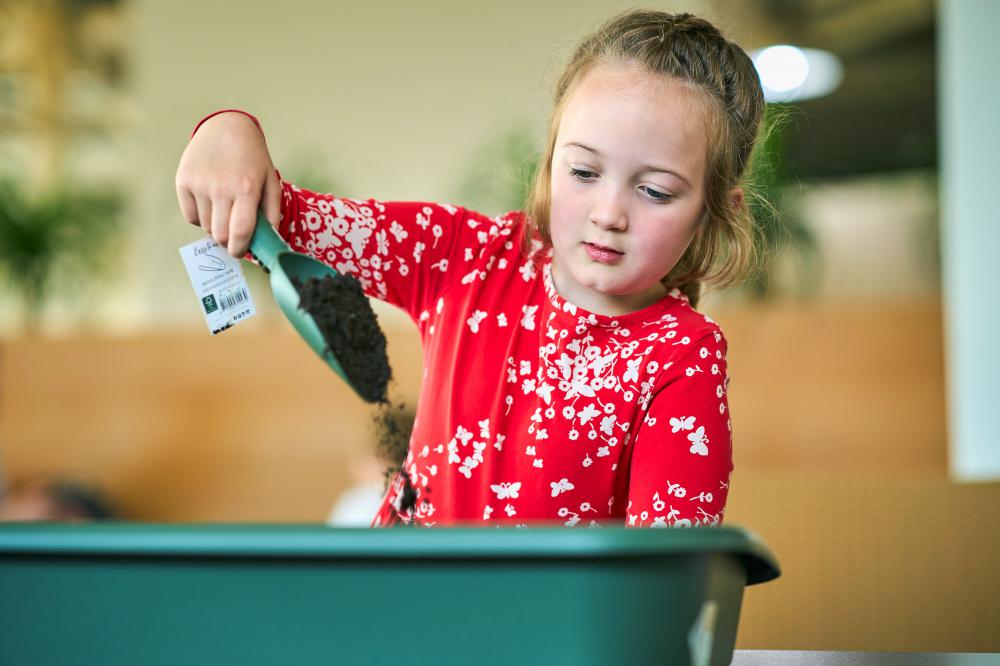