PM climbs behind wheel of hydrogen car from Swindon

The hydrogen-powered Hyundai Nexo for the Conservative party conference was supplied by Swindon's own Pebley Beach.

Prime minister Boris Johnson put thoughts of the fuel crisis behind him for a few minutes, as he climbed behind the wheel of a hydrogen-powered car supplied by Swindon motor dealer Pebley Beach.

The Hyundai Nexo was supplied to British chemicals giant Ineos, which last year launched a clean hydrogen business to accelerate its own drive towards net zero carbon emissions.

The Nexo was wrapped in Ineos branding by another Swindon company – Smart Designs – before being driven to Manchester for the Conservative Party conference.

Dominic Threlfall, Managing Director of Pebley Beach said: "The government published its hydrogen strategy in August, and sees the benefits of using hydrogen to meet the UK's carbon reduction targets.

"This was an excellent opportunity to discuss hydrogen-powered motoring with policy-makers and those who influence government strategy.

"It was also a good opportunity to promote Swindon's place at the forefront of the UK's hydrogen revolution."

The SUV, which is said to emit nothing more harmful than water, is fitted with an advanced air purification system that actually cleans the air as it drives –  removing 99.9 percent of particles from the air around it.

Pebley Beach is the phase 1 distributor of the Nexo for Hyundai UK. 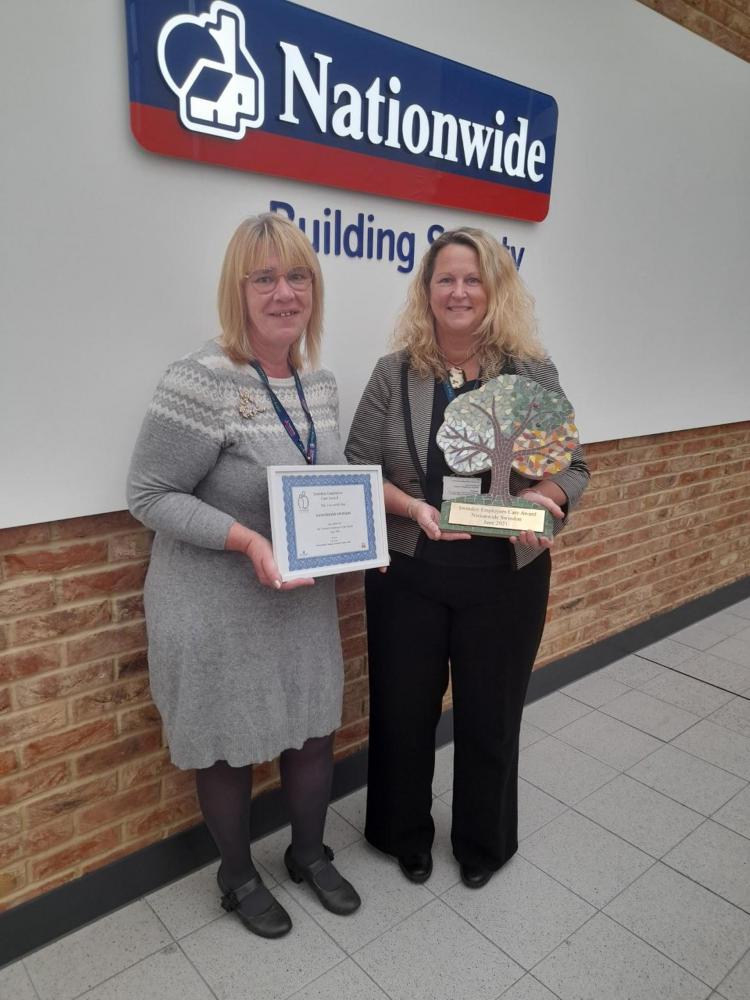 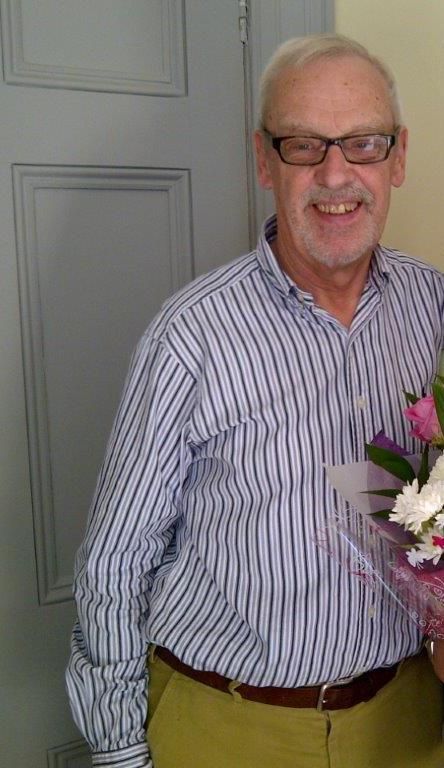 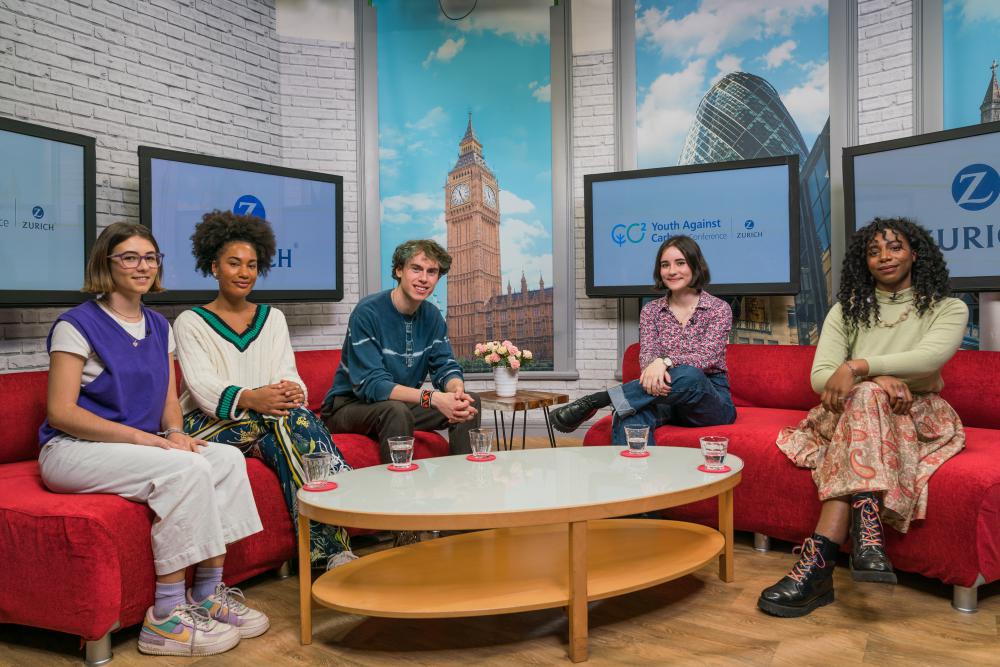 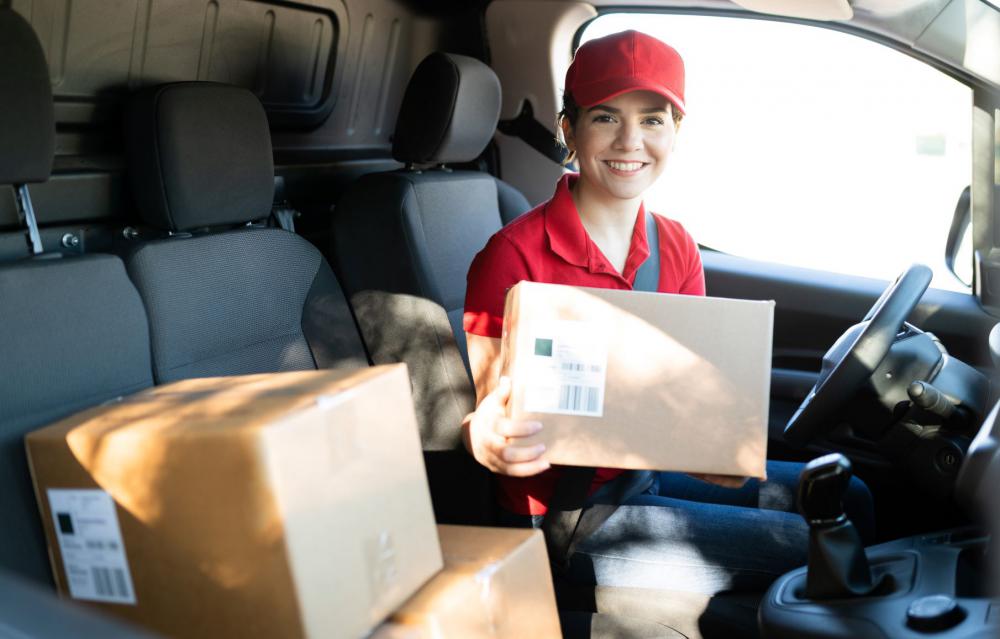