Barrie Hudson caught up with Leke Alabi, the managing director of Tile Energy to get some insight about how the company has been doing during the pandemic.

"So we're not going to give people a service for the sake of giving them a service. We are providing a solution."

That solution, for customers of the Royal Wootton Bassett-based firm ranging from householders to large corporations, is solar energy.

"The company has been operating since 2013," Mr Alabi said, "but we started our operation here at the beginning of 2016.

"The main product we focus on is solar photovoltaic, which provides electricity to these properties which we install the systems for.

"A lot of people have different concepts or ideas of what this - i.e. solar - is all about, but we don't provide the same product for everybody. We actually understand why you need it and what you're trying to gain from it. That ranges from normal residential properties all the way to large organisations."

Prices of systems very much depend on the needs of individual customers.

A couple living in a modest house, for example, might expect to pay as little as £4,000 or £5,000, while the price for a larger property with heavier energy use mght extend to five figures.

Tile Energy provides not just panels but batteries used to store energy generated for use  when the panels are not being powered.

The Royal Wootton Bassett firm has been chosen by Tesla above other solar energy companies in the region to supply its highly specialised batteries, which not only store energy but allow customers to sell the excess.

A residential Tile Energy customer might expect to recoup their investment in the form of reduced energy bills after eight to 10 years. For commercial buildings, which tend to operate mainly during daylight hours, this period is usually shorter.

Tile Energy provides warranties of at least 10 years on the items it supplies, with panels having an expected lifespan of 40 years and batteries about 18.

Mr Alabi is anxious to dispel misconceptions about the use of solar panels, such as their representing a switch away from the grid.

"It's not a switch. You're still part of the grid - but it's an addition or alternative to your standard way of having energy.

"Different clients will have different reasons for this alternative energy. Residential properties will consider something like this mainly because they want to put in their own contribution in terms of the climate. That's quite common - people doing it for environmental reasons.

"The main reason why the Government is encouraging it is not just the environmental factors but also for reducing our reliance on fossil fuel, on power plants.

"It's a simple form of energy to produce and as a result you're saving money.

"You could be producing your own power rather than importing it from an energy supplier.

"We're seeing energy prices going up. They will continue to go up, and one of the reasons is that we need to switch all our fossil fuel plants off - oil plants, gas plants.

"The alternative energy that will need to be produced will cost money, which invariably mean that individual home owners will need to pay more for their energy, but they could produce their own power with solar panels, which will mean they are paying less or even nothing.

"On a commercial level - large commercial buildings, medical centres, schools, hospitals - these buildings are run predominantly during the daytime. They're consuming a huge amount of electricity. They could be producing their own power."

Mr Alabi is also anxious to dispel the image problem the industry was left with during the earlier days of its history, largely due to a policy of Government incentives encouraging people to move to solar.

That policy came to an end in 2019 and Mr Alabi was glad.

He explained: "Unfortunately, although the Government had good reason for encouraging people with these Government tariffs, this was abused.

"You also had a lot of big businesses flooding the market with what they called Free Solar.

"There was nothing the Government launched called Free Solar, but a lot of people out there made it look like it was free.

"What they did was mislead a lot of people, and unfortunately this created a very bad press for the industry."

Are you a business owner with a story to tell, contact us publisher@swindonlink.com 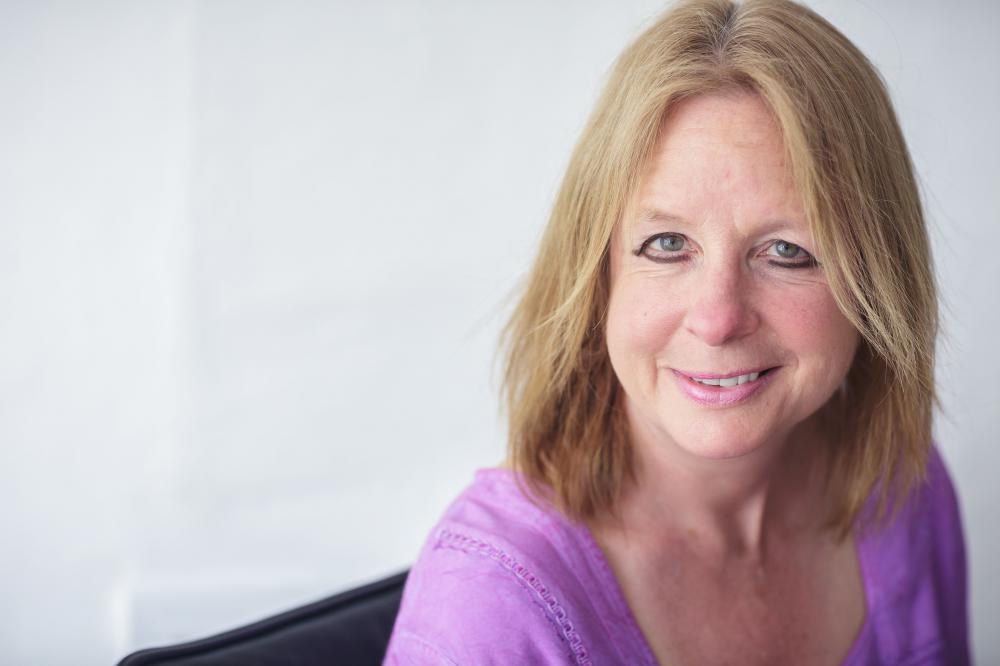 Creative E-commerce Business Ideas That Will Definitely Help You

Thinking of venturing into an online ...

SEO Dos and Don'ts You Need to Know About

By Allen Brown Over the years SEO ...