WADWORTH has helped the Wiltshire Community Foundation towards a record-breaking year in its tenth anniversary Surviving Winter appeal.

The Devizes company, which has been a supporter of the Community Foundation for more than 25 years, raised £1,500 by donating 10p from sales of its Winters Tail festive beer in its Wiltshire pubs throughout December.

It helped the charity hit its target of £90,000 for the appeal, its highest ever total, which means that 300 elderly and vulnerable people in Wiltshire and Swindon living in fuel poverty received £300 grants.

The Wiltshire Community Foundation has been running the campaign since 2010. Every year in Wiltshire 300 people die from cold-related illness.

The South West has the UK’s highest rate of fuel poverty – those who cannot afford to spend the average amount needed to heat their homes. Across the region the National Office of Statistics says 11.4 per cent of homes live in fuel poverty. But the same statistics say that there are pockets of Wiltshire where up to 36 per cent of households fall into that bracket.

Wadworth’s commercial director, Jonathan Thomas said: “We have a long and close relationship with the Wiltshire Community Foundation and really appreciate the way it supports group and individuals in our communities.

“Our pubs, our customers and our staff are part of those communities, so we are delighted to be able to support this fantastic appeal by giving something back to our community.  The Surviving Winter campaign has been helped by our customers raising some festive cheer and fundraising in the process.”

Winters Tail, a winter real ale, sold in 65 of Wadworth’s pubs over the festive period and Mr Thomas was pleased with how it was received by customers. 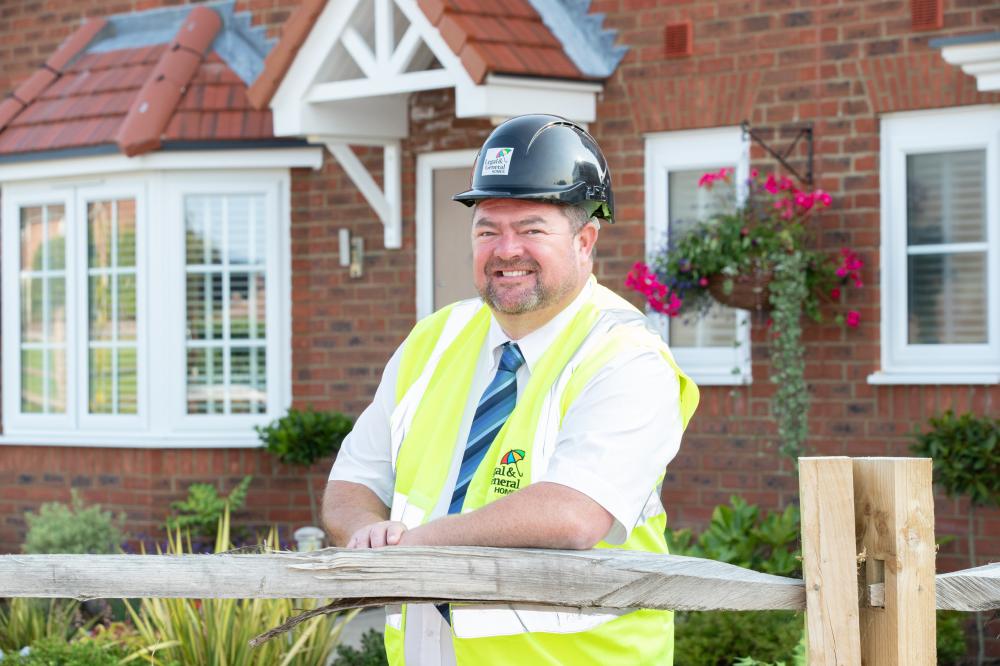 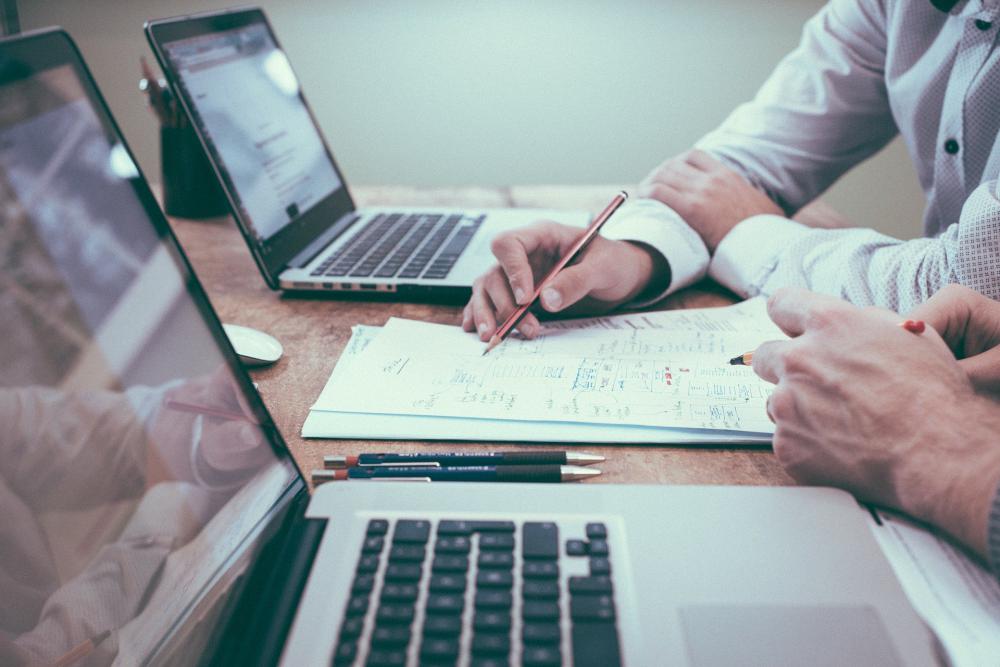 While WFH or Working From Home ... 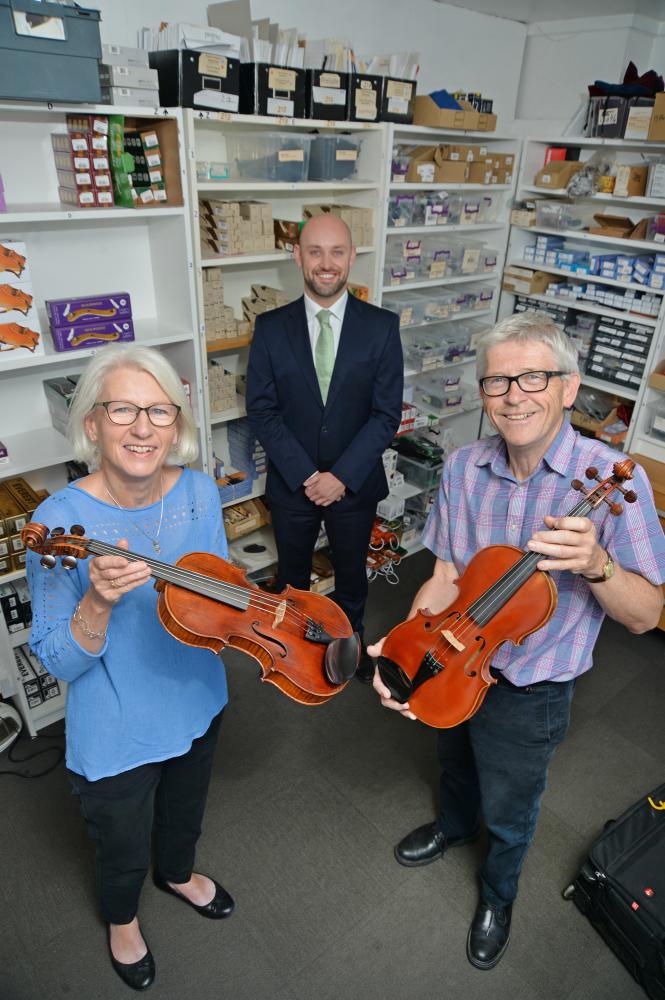 A couple who transformed their specialist ... 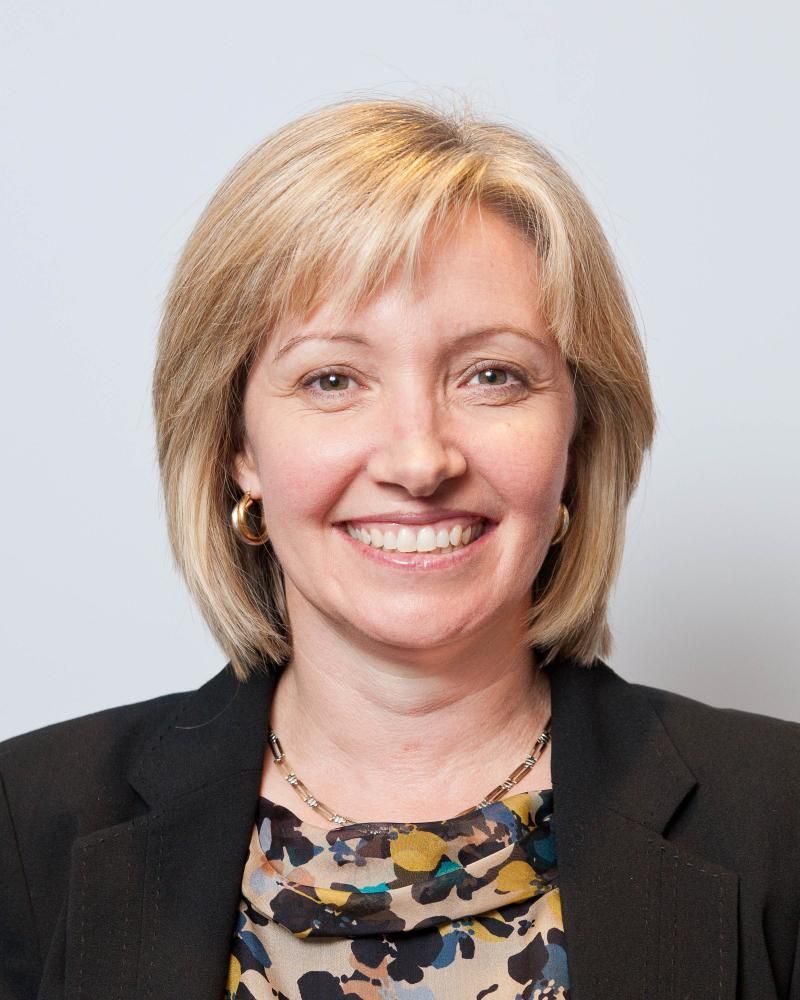 GWP Protective is teaming up with ...