Next phase of work to start on Swindon's Wichelstowe housing development

The next phase of the construction begins to ready the homes for sale this winter.

New CGI images of new homes about to be built at The Orchards, Wichelstowe, under the second phase of construction

The landmark new housing development is set to deliver 3,000 new homes over the next 20 years.

The first foundations for almost 500 new homes at Wichelstowe will now be laid, along with new infrastructure and landscaped areas, following Swindon Borough Council's recent cabinet decision to transfer the next parcel of land.

Work is due to complete shortly on the first phase, Canalside, where many of the new homes are now occupied and just a handful of apartments remain for sale.

Construction will now get under way on 478 new homes, made up of 182 homes at Wichel Fields, just to the East of Canalside, and 296 homes at the Orchards, to the north of the development.

The new homes will be released for sale this winter and people are invited to register their interest in advance at www.barratthomes.co.uk or www.dwh.co.uk

One of the largest local authority joint venture agreements in the country, the Wichelstowe development is being built by Barratt Homes and David Wilson Homes in partnership with Swindon Borough Council.

In addition to the 3,000 homes, the 250-hectare site on the southern edge of Swindon will include new schools and community facilities, extensive open spaces, nature conservation areas, playing pitches and allotments. A new £26m underpass is currently being constructed underneath the nearby M4 motorway which will create a new access route into the major new development.

Work will also now start on a new roundabout at Mill Lane, giving access to the new homes to the East and connecting the new area with the wider Wichelstowe development and surrounding road network. Two new sections of primary streets will also be built, extending the strategic road network through the site.

The council say roundabout work will require a temporary road closure this autumn along the stretch of Mill Lane between the M4 crossing and Waitrose. Access to Waitrose and the existing housing will be maintained from the north and advance notice of the closures will be provided.

Wichelstowe project director Daniel Pavely said: "With the community really taking shape here at Canalside, Wichelstowe, we're really excited to be able to start work on the next phase of this landmark development.

"We'll be building a wide range of high quality, contemporary new homes in a variety of sizes and styles helping to encourage a balanced, mixed community. As well as starting on the main road connections, we're really looking forward to developing the open space, conservation areas and protections and enhancements for wildlife."

As well as the new homes, which will range from one-bedroom apartments to five-bedroom family homes, the next phase of the development will include work on the public, open space and conservation areas.

Cllr Gary Sumner, Deputy Leader of Swindon Borough Council and Cabinet Member for Strategic Infrastructure, Transport and Planning, said: "We are very proud of this flagship new development now growing at Wichelstowe delivering much-needed new homes for the people of Swindon for generations to come.

"We're delighted to be able to hand over the next parcel of land, allowing work to start on the next phase, which will also include large areas of public, green space as well as nature conservation areas for the enjoyment of both the local community and our precious wildlife."

New ecological measures are said to include hundreds of new trees, new ponds, wildflower grassland to attract a range of pollinators along with broader wildlife habitat creation and protection, such as the creation of sheltered areas for hibernating animals.

The existing footpath network aims to be improved and extended through the woodland and nature conservation areas and include the first section of a central boardwalk, helping to ensure the natural, open green space is fully accessible.

The Orchards area will be planted with a range of species including apple, cherry and walnut trees.

Over 200 new bird boxes will be built in and around the new homes, which will be highly sustainable and energy efficient in line with Barratt Developments' industry-leading commitment to becoming a net zero carbon housebuilder. The plans also include new drainage infrastructure for the site such as ponds and swales that will eventually feed into the newly restoredWilts & Berks canal, which runs through the development.

Video tours of the development areas, created by the Wichelstowe project team, are available to view at https://www.youtube.com/channel/UCO_ShNOH5ZC0bhm8ejM1Xbw. 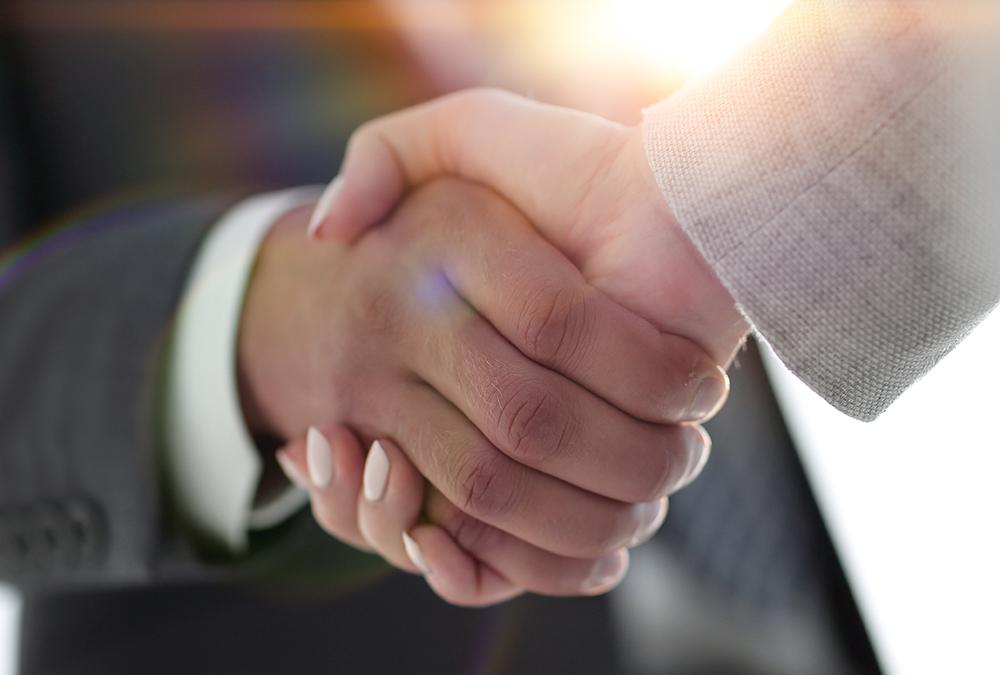 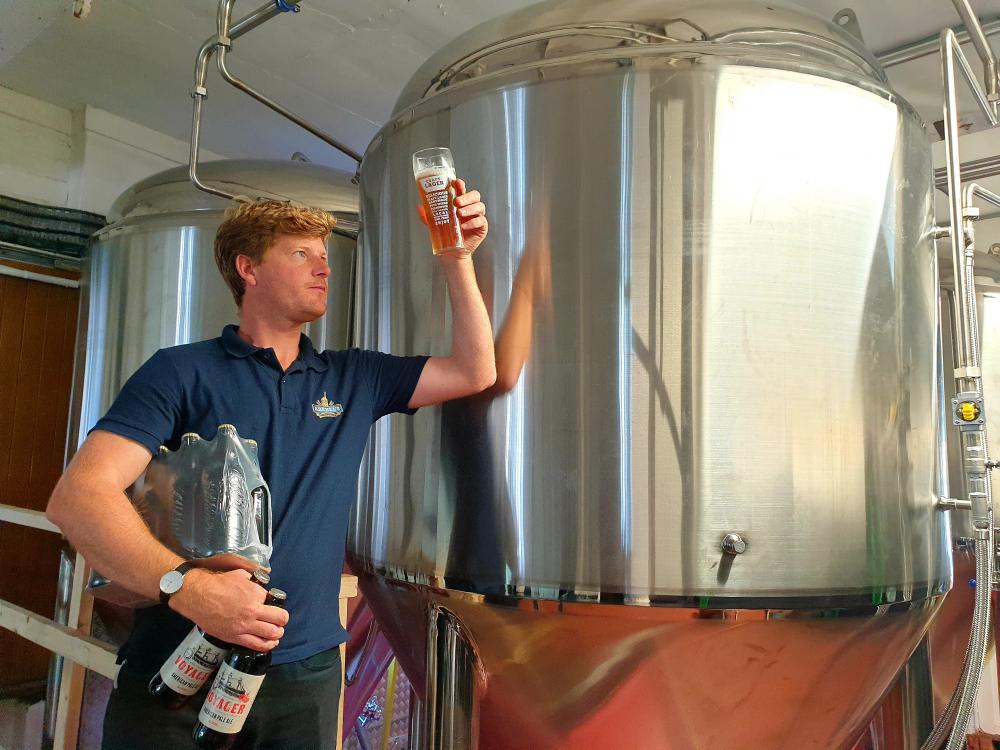 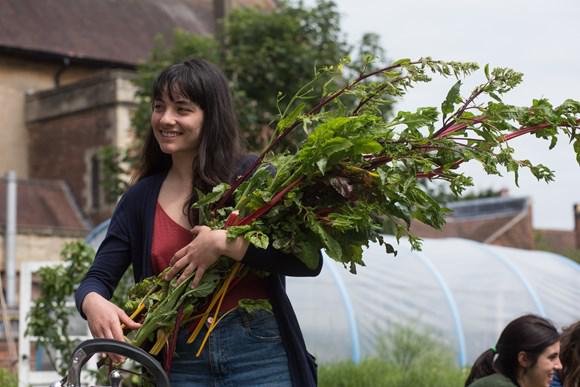 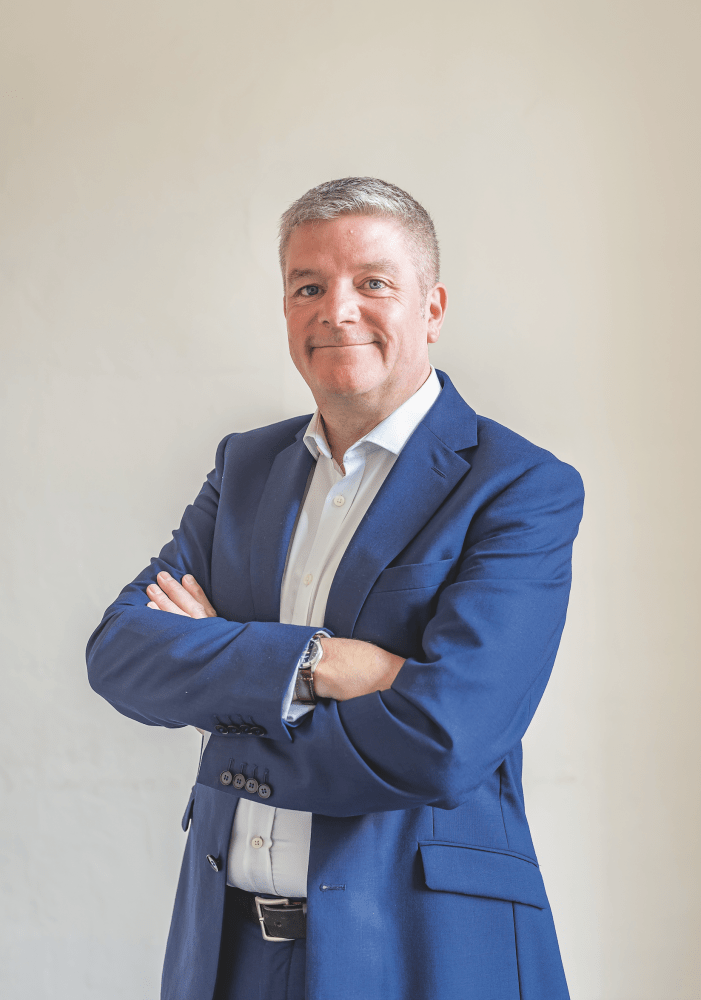