New research by Zurich UK shows demand for part-time jobs has almost doubled since the launch of its flexible working approach.

In March 2019, the insurer introduced a first of its kind initiative to advertise all new vacancies as a potential part-time, job share or full-time opportunity - alongside flexible working.

This was coupled with the use of gender-neutral language in every job advertisement. Over the past year alone, nearly one in four new female hires has been appointed on a part-time basis, up from 10% in 2019.

Steve Collinson, HR Director at Zurich UK, said: “As advocates of flexible working for over a decade, we know that people still want to progress their careers whilst managing a whole host of other commitments.  Our approach is about removing barriers for those who need flexibility.

"We are urging the Government to make businesses like ours advertise all roles as being available on a more flexible basis wherever they can.

“Our part-time jobs initiative means we’re able to access a whole new pool of talent.  This is a priority for us in the current climate but also benefits working parents, carers, those with portfolio careers or other interests they want to pursue.

"As the labour market tightens, employers need to rethink their approach to attracting and retaining talent.  Workers want a new deal and are no longer prepared to work in outdated and rigid patterns.”

Zurich’s data shows a surge in requests for more flexible working since the pandemic.  Pre-covid, 12 percent of external female hires were on a part-time basis. This is in contrast to the 12 months following the first national lockdown, when it soared to 22 percent, suggesting the need for flexibility with many struggling to balance caring and home-schooling responsibilities with work.

This is ten times higher than for male counterparts hired on a part-time basis, which have remained consistent at two percent.

As well as doubling the number of part-time hires overall, Zurich has also seen numbers of applications from both men and women boosted by more than two thirds since the initiative was launched. This, the firm says, could be attributed to people future-proofing their careers ahead of life changes further down the line, as well as the use of gender-neutral language encouraging more women to apply for roles.

However, despite vacancies across the UK labour market rising to their highest levels since records began, new research shows that the majority of job advertisements still fail to offer any flexible working options.  This comes as an estimated 16m people are planning on leaving their roles within the next six months, with the majority moving in search of a better work life balance.

The Rt Hon Caroline Nokes MP, Chair of the Women and Equalities Select Committee, said: “Over the course of the last two years, we have seen an increase in people wanting to work more flexibly, and be able to adapt their work patterns around a variety of other responsibilities. I am pleased to see this initiative from Zurich, recognising the impact that the way you advertise roles can have on the number and diversity of applicants.

“As we build back from the pandemic it is going to be crucial to find different ways to make sure as many people as possible are playing as full a part in the workplace as they can, and flexibility will be key to that.”

Minister for Employment Mims Davies MP said: “Flexible working and hybrid working opens up more employment inclusiveness and progression opportunities to a wider range of talent, and this Government is committed to ensuring workers can balance their work-life commitments.

“Our brilliant DWP Work Coaches are already matching jobseekers to suitable jobs that fit around existing commitments or health issues, including supporting women going through the menopause through our 50Plus Choices programme.” 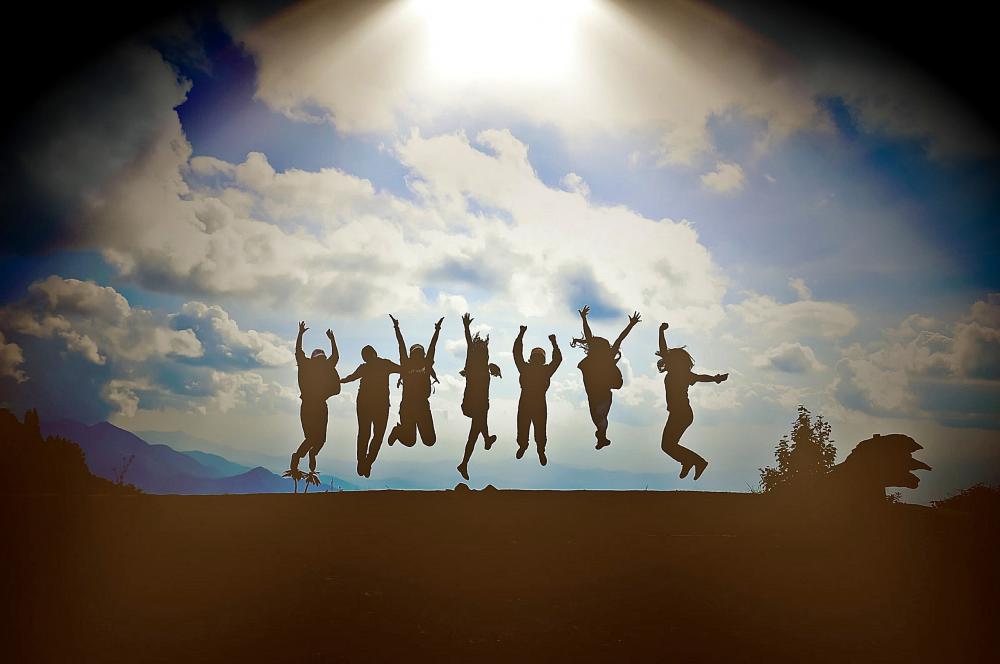 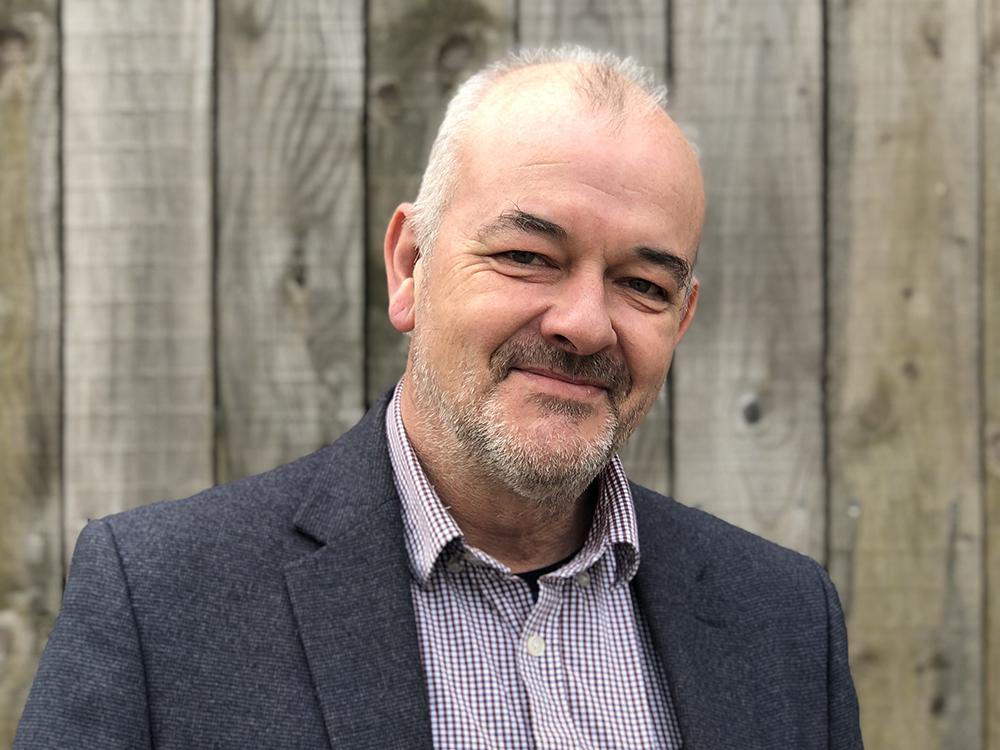 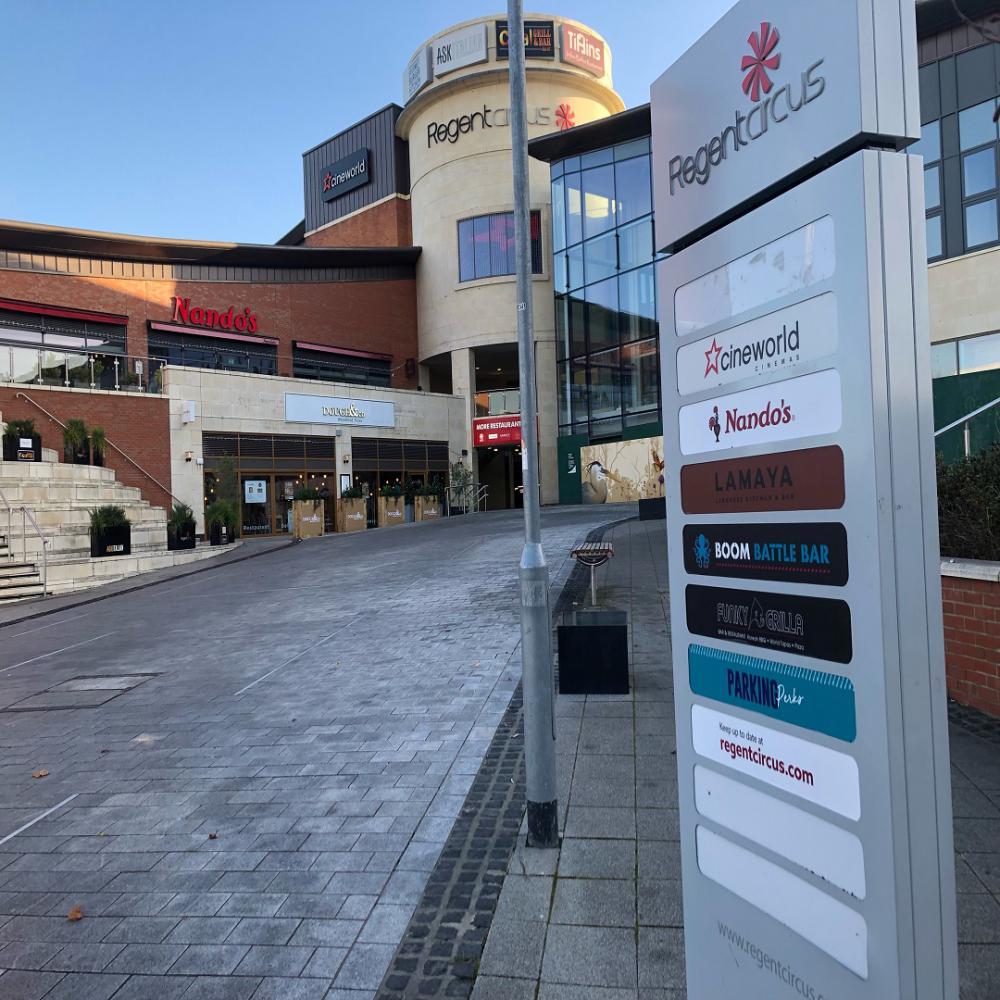 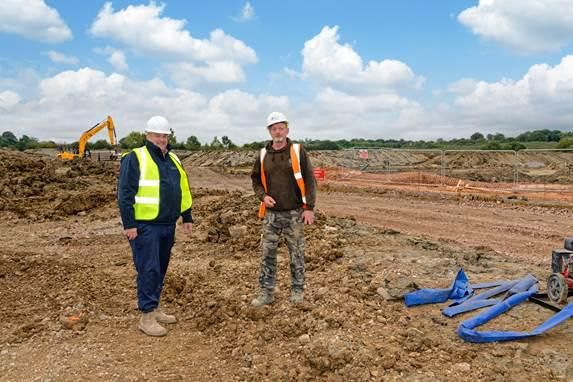 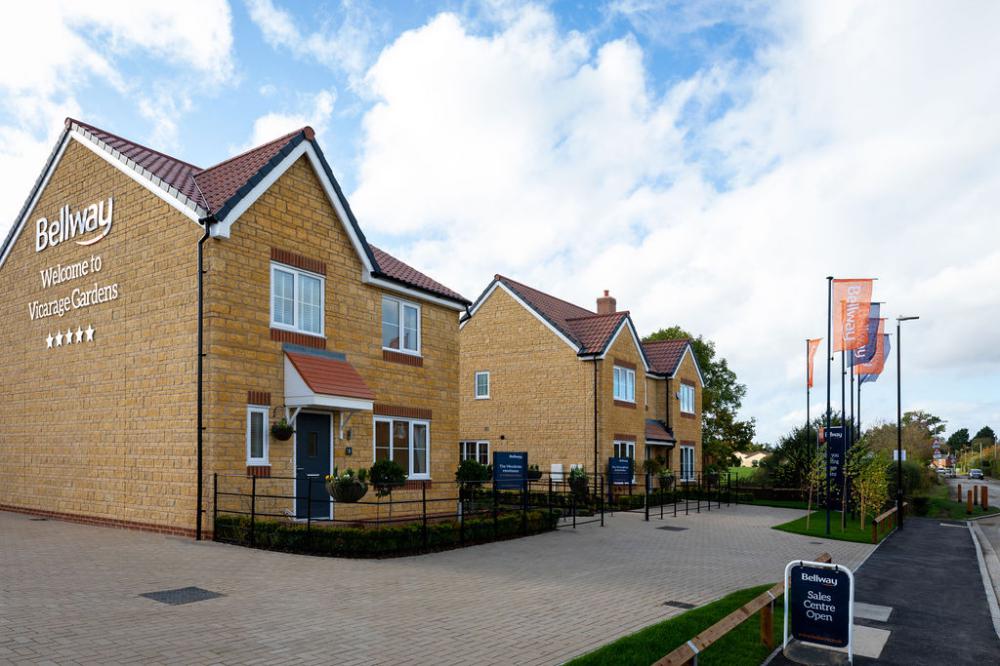