South Swindon MP Sir Robert Buckland has named Headway Swindon has his charity of the week.

Since 1989, the organisation has been supporting adults with traumatic and acquired brain injury, their families, and carers.

The charity aims to enable brain injury survivors to regain and relearn skills that have become impaired as a result of a brain injury and provide them with support and advice.

Sir Robert praised the charity’s centre in Dorcan as a relaxed, safe, and non-judgmental environment for adults with a brain injury. Activities at the centre promote cognitive and social rehabilitation, and each service user has an individual plan to enable them to meet their goals and achieve their potential.

People can support Headway Swindon in many ways, including volunteering in a variety of roles, fundraising, and donating.

Further information can be found at https://headwayswindon.org.uk/ 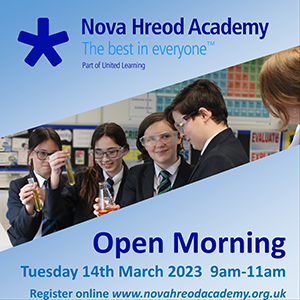 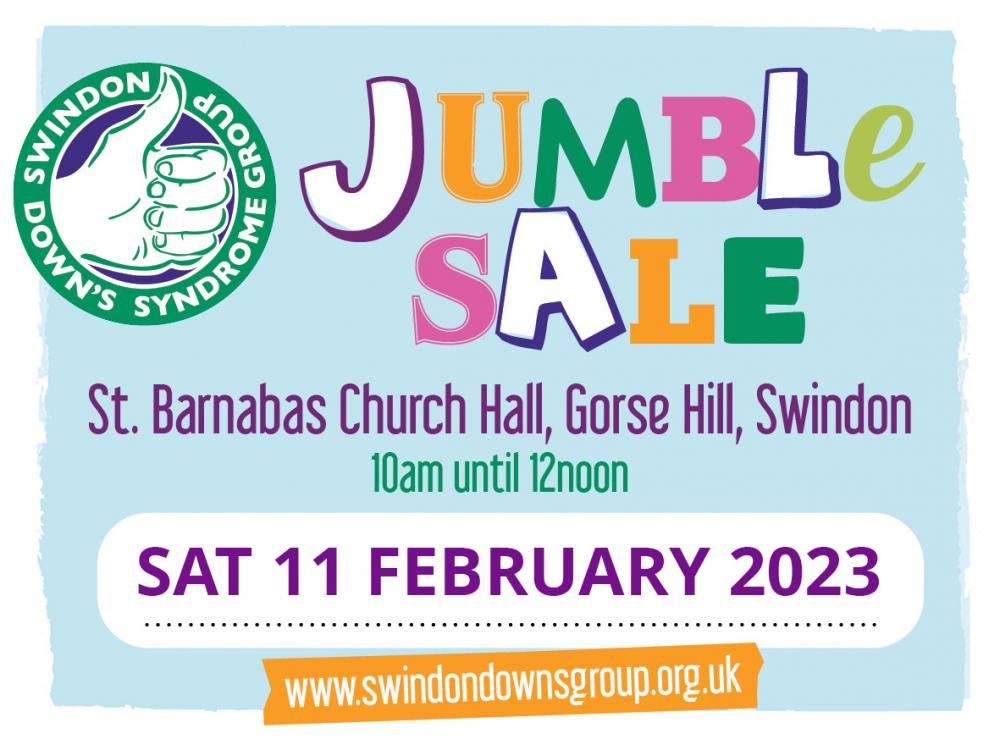 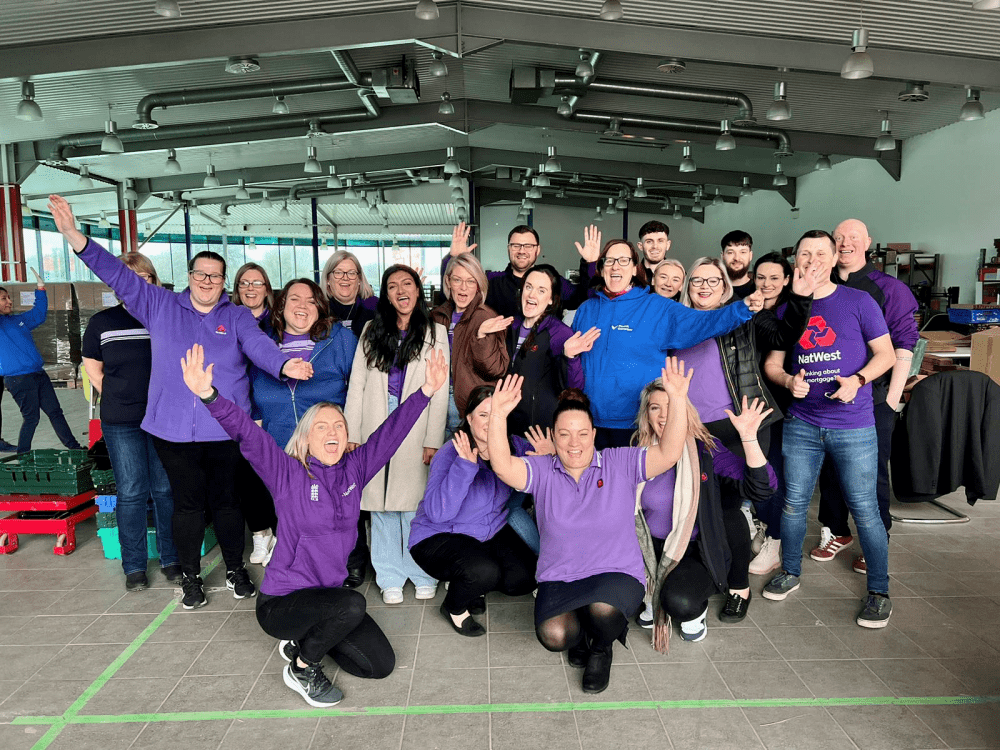 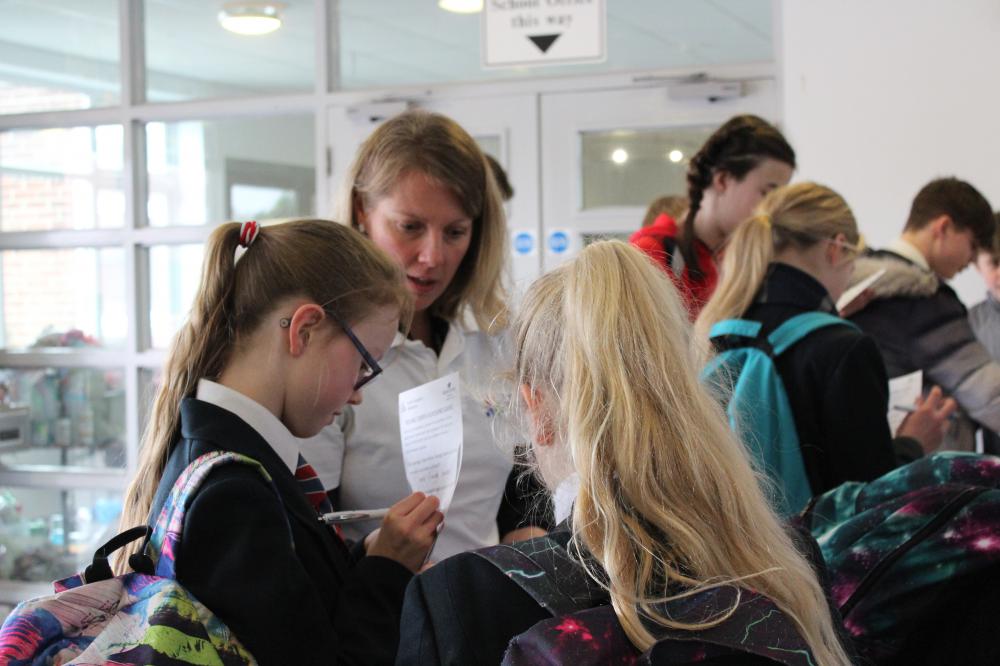