Janet Garrett from Janet's Puppy Skool and a group of her class members grabbed their pets and walking shoes for a charity walk.

A medal was given to all who participated

The sponsored walk took place at the old golf course at Highworth Town Football Club, a location Janet said was chosen due to its large space being safe for their dogs to run off-lead.

North Swindon Park Run organiser Phil Jeffries asked her for help with raising funds for the Over the Rainbow charity through August - in particular to raise funds for Asthma UK and Diabetes UK. The dog trainer said she jumped at the chance, and so did many members of her dog training classes.

The walkers raised £200 and enjoyed a breakfast at Swindon's New Inn pub cooked by landlord Adam Clay after their trek.

Janet said: "Although we set off at 9.30 the Group quickly split into those who walk at speed and those who amble along chatting and for whom distance is not that common - my group! - and the fun and banter when the first group lapped the second group was also lovely.  The dogs of course did so much more than 5K while they ran around and chased each other!

"Following any social gatherings that we do as part of Janet's Puppy Skool, we like to add the extra experience of settling beautifully in a pub with our dogs.

"We love to help the community as much as possible so there will be more events when getting out and about becomes more normal again!"

After completing the 5k, a medal ceremony was held and Janet handed one to everyone who participated. Many of the medals were passed along to the pets for a photo opportunity.

More information about Janet's Puppy Skool can be found at http://www.janetspuppyskool.co.uk/ or on its social media pages. 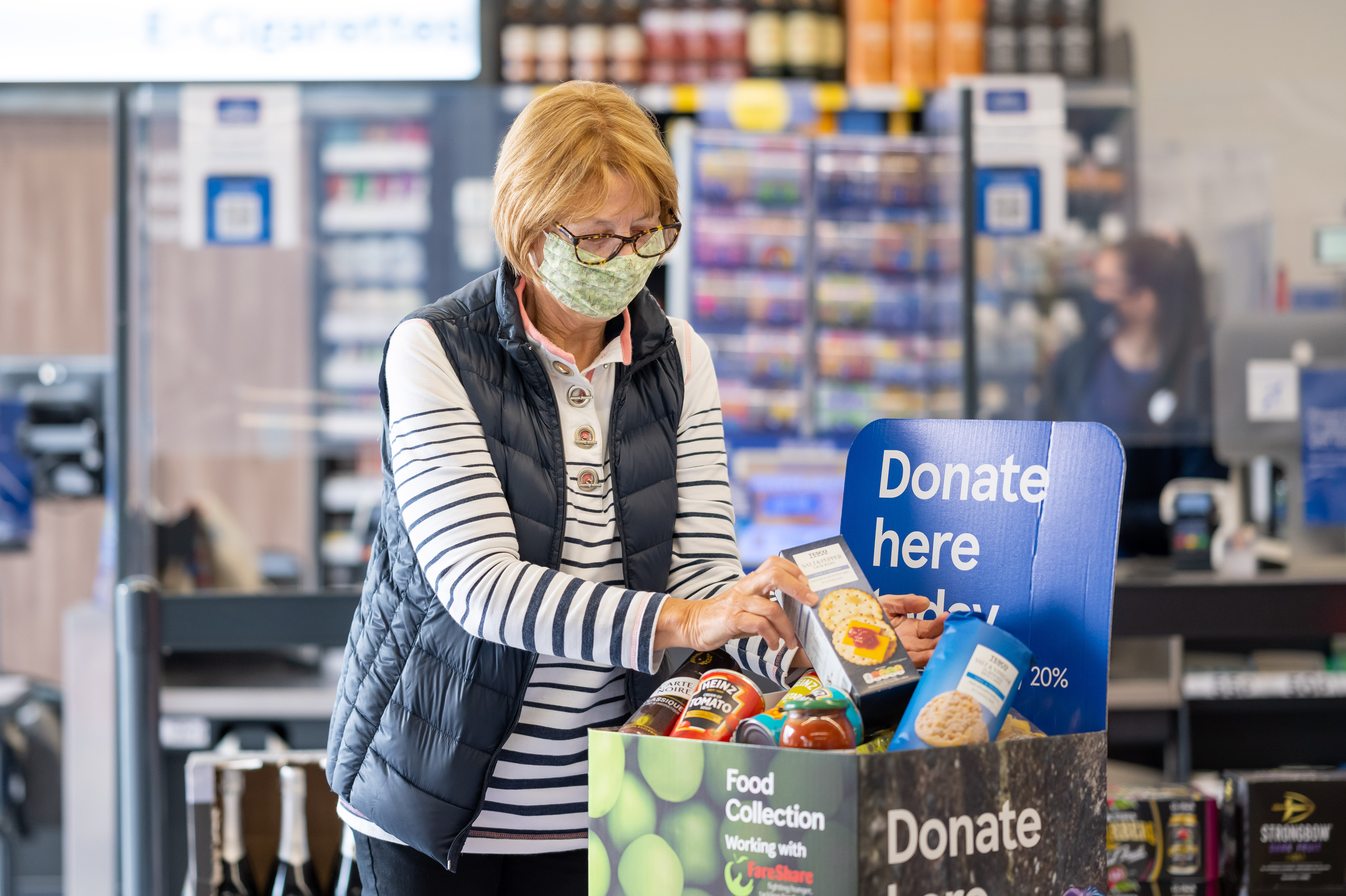 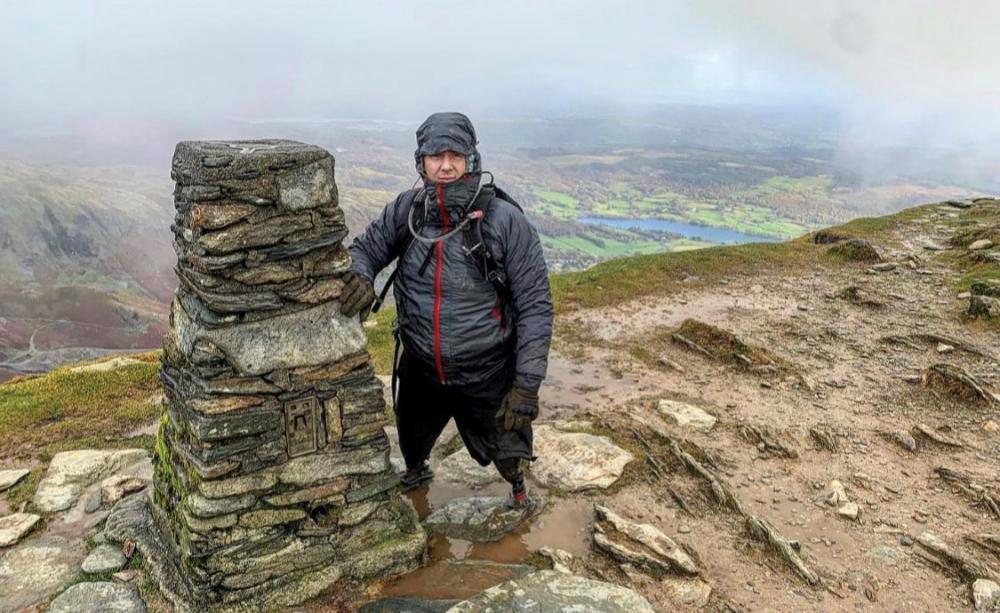 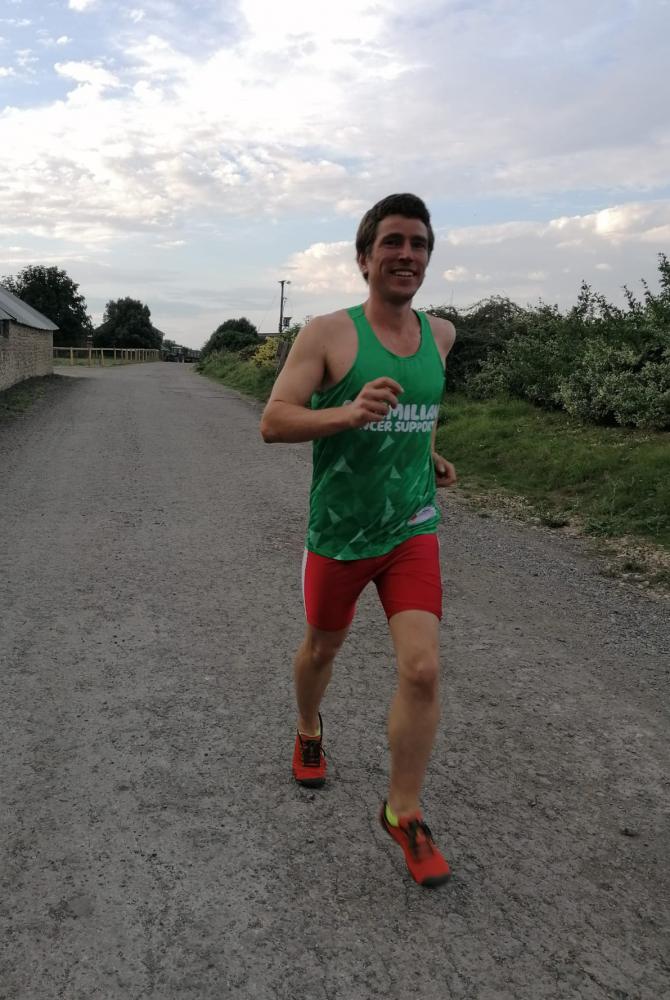 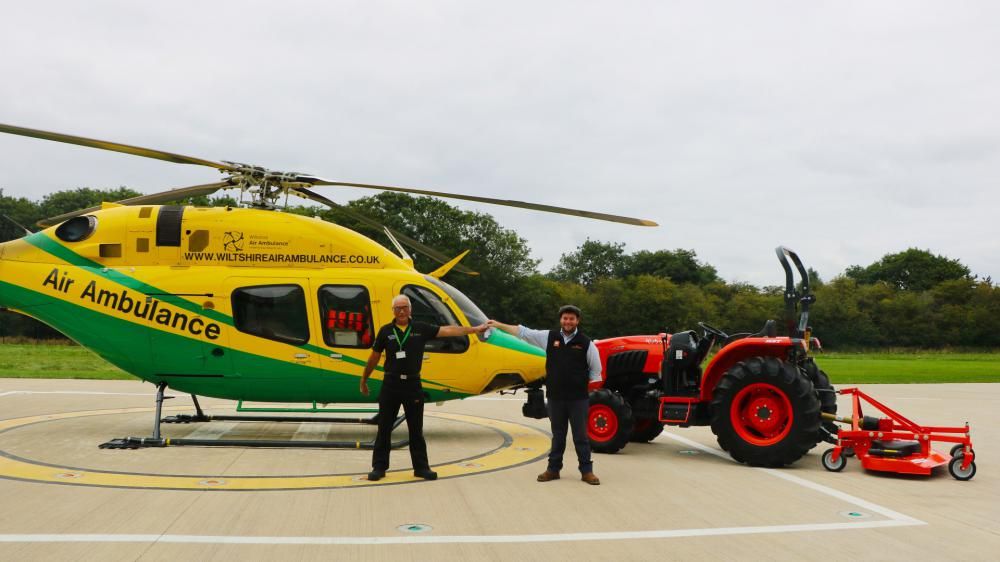 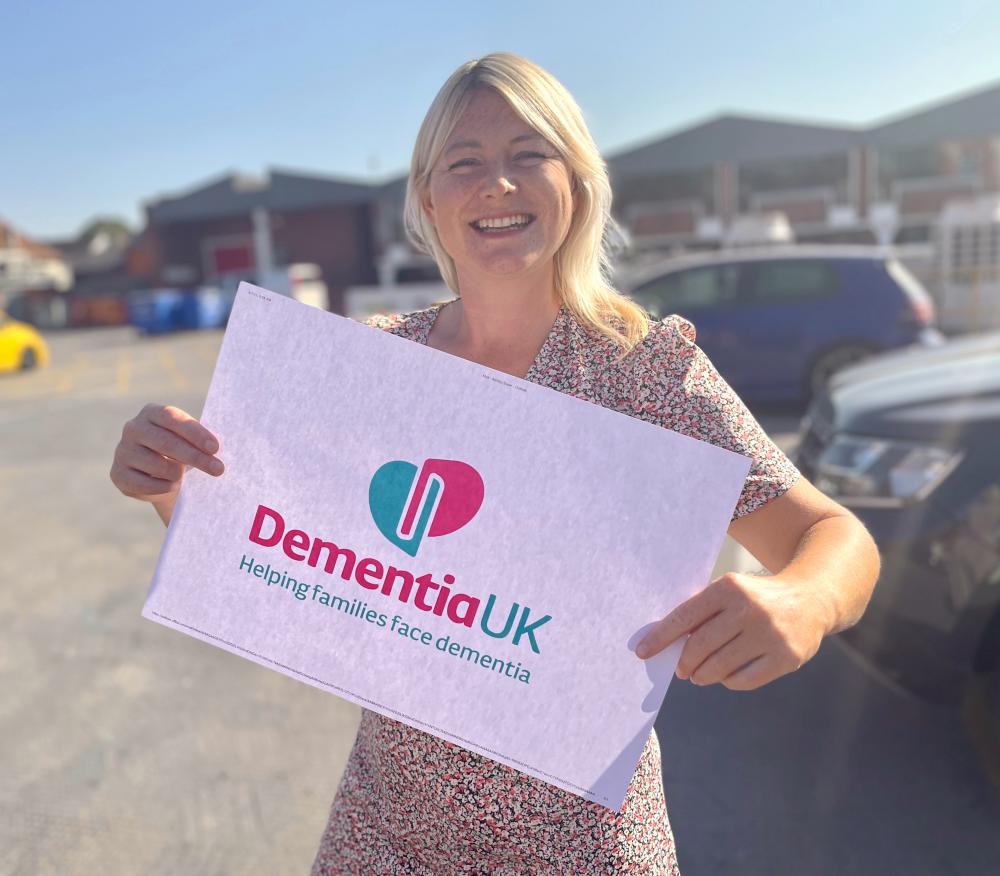