All the 80s for Swindon octogenarian fundraiser

Michael Thomas, a retired civil engineer who lives in Pinehurst, plans to start on 1 May and finish on 26 July - shortly after he turns 81.
By that time he will have covered 320 miles, or roughly the distance from Swindon to Glasgow.
The 80-metre stretches are the distance to the end of his garden and back.
His walk is in aid of Cameroon Global Rehabilitation Services (GLORES), which helps children with disabilities.
Mr Thomas said: "It was probably Captain Tom who inspired me. I thought about how I could raise some money and this might be an opportunity.
"Walking up and down the garden is something I can manage, although it takes me quite a while!
"I do like walking and I like cycling. I've been cycling since I was four. Not for sporting purposes, just to get around."
GLORES was started in 2004 by Cameroonian Alfred Wingo, after he received prosthetics training in the USA.
Mr Thomas encountered him in 2009 during his own work with Freedom in our Hands, an international movement committed to safeguarding the environment for future generations and a fair distribution of wealth globally.
"I've always wanted to focus on the most marginalised people," said Mr Thomas, "and he was doing wonders with very little support.
"Much of my focus in the past few years has been in supporting this man and his work."
Mr Thomas has set up a fundraising page - https://uk.virginmoneygiving.com/charity-web/charity/displayCharityCampaignPage.action?campaignId=16245
Alternatively, cheques made out to Future in Our Hands E&D Fund can be sent to FIOH Fund, 48 Churchward Avenue, Swindon SN2 1NH. 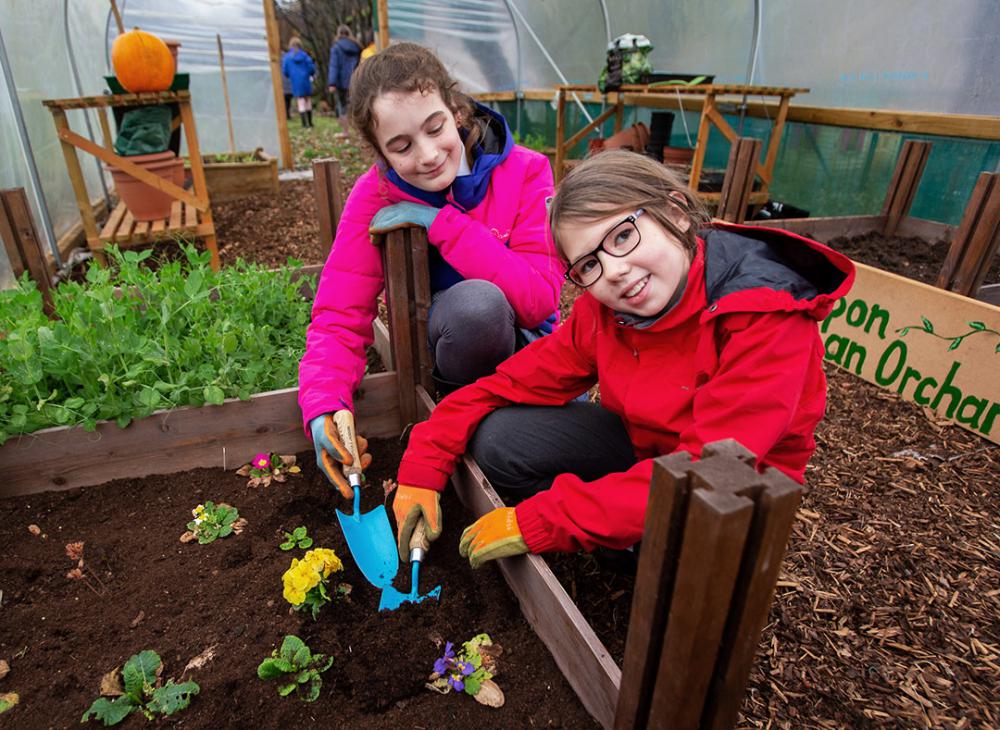 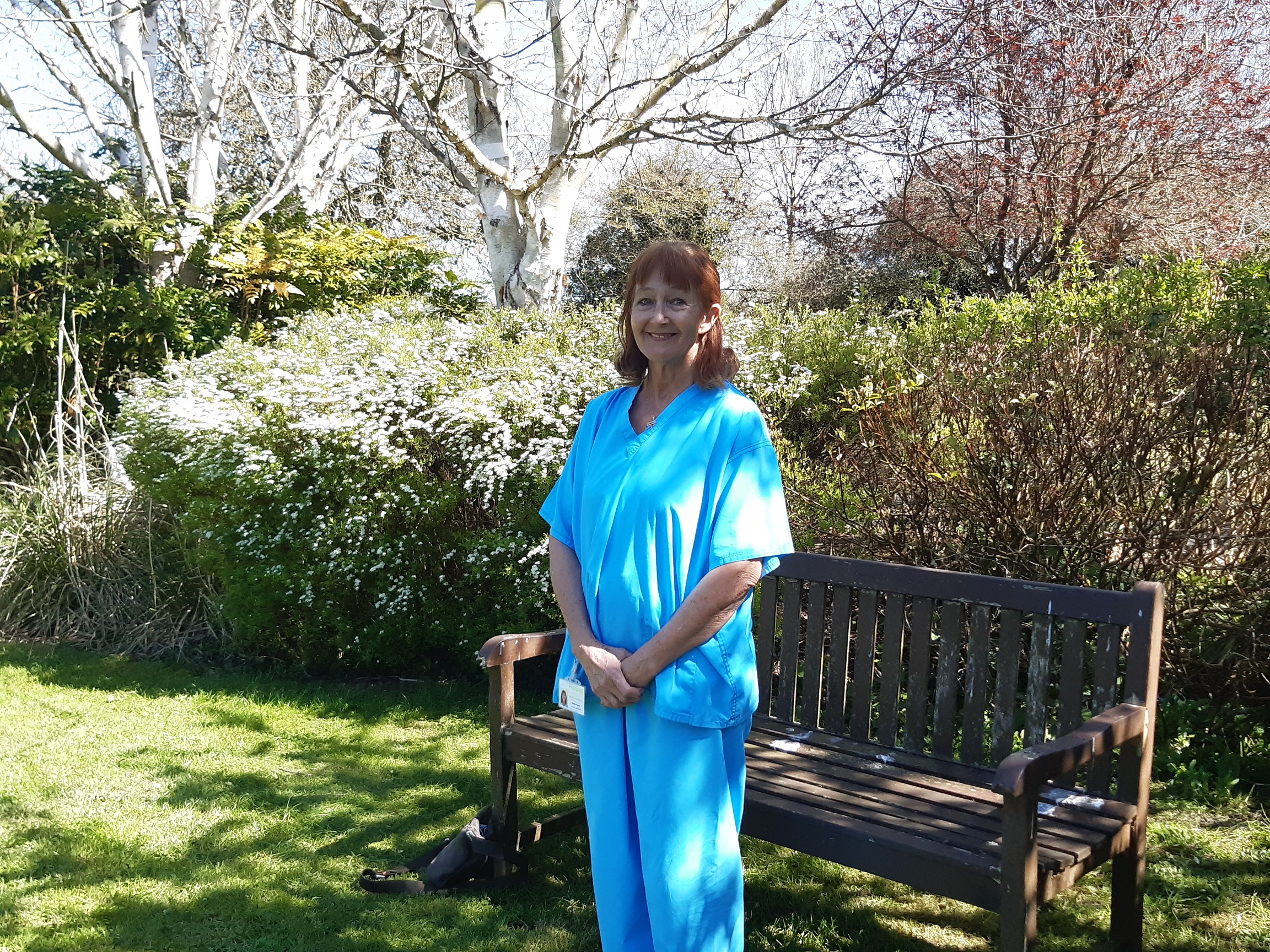