Swindon Mayor, Kevin Parry, is calling for members of the public to get behind him this coming Saturday, 22nd June at 4 pm, as he abseils 130ft down the Jury’s Inn to raise money for his two charities, Swindon and North Wilts Deaf Children’s Society and CALM.

Returning to Swindon for the third year, The Big Abseil, hosted by 1st Swindon Dorcan Scout Group, will see brave souls roped down an exterior wall of the hotel over two consecutive days.

Swindon Mayor, Kevin Parry explained: “Over the course of the next year, I will be aiming to raise as much money as possible for two fantastic local charities, Swindon and North Wiltshire Deaf Children’s Society and CALM and I am calling for the support of local people.  Whether it is to join my Fundraising Committee, sponsor me, or even perhaps organise a dress down day at work to raise funds, or donate a raffle prize, any help would be very much appreciated.

“Both Swindon and North Wiltshire Deaf Children’s Society and CALM are run by dedicated volunteers who work hard to support local people and their families, making a really positive difference to the lives of so many, at a time when they need it the most.”

Swindon and North Wiltshire Deaf Children’s Society was established by parents who have children with a hearing loss over 25 years ago. It is still run by volunteer parents today. The group organise fun events, provide a great network of families, hold fundraisers and offer information and support, to children who are deaf or have a hearing loss and their families in the Swindon & North Wiltshire area through their free membership scheme. You can find out more about this local charity by visiting http://www.swindonandnorthwiltsdcs.org/

CALM (Children’s Cancer and Leukaemia Movement) was originally set up in 1984 by a group of parents who became the first CALM trustees and always has been run by its parents, patients, their families on a purely voluntary basis, support is also given by medical and other professionals within the community. CALM aims to improve the quality of life for both the children going through treatment and the parents and families during and after treatment. You can find out more about this local charity by visiting https://calmcharity.org/

You can sponsor the Mayor online at https://www.justgiving.com/companyteams/TheMayorsCharitiesSwindon2019-20?fbclid=IwAR150Jz6GdjQY-CjXlsU8QREfTjLebQ53KeYgWecq0hd0u2dbgGIK8fpC1U

For further details on how you can support the Mayor with his fundraising please contact swindonmayorcharities@gmail.com 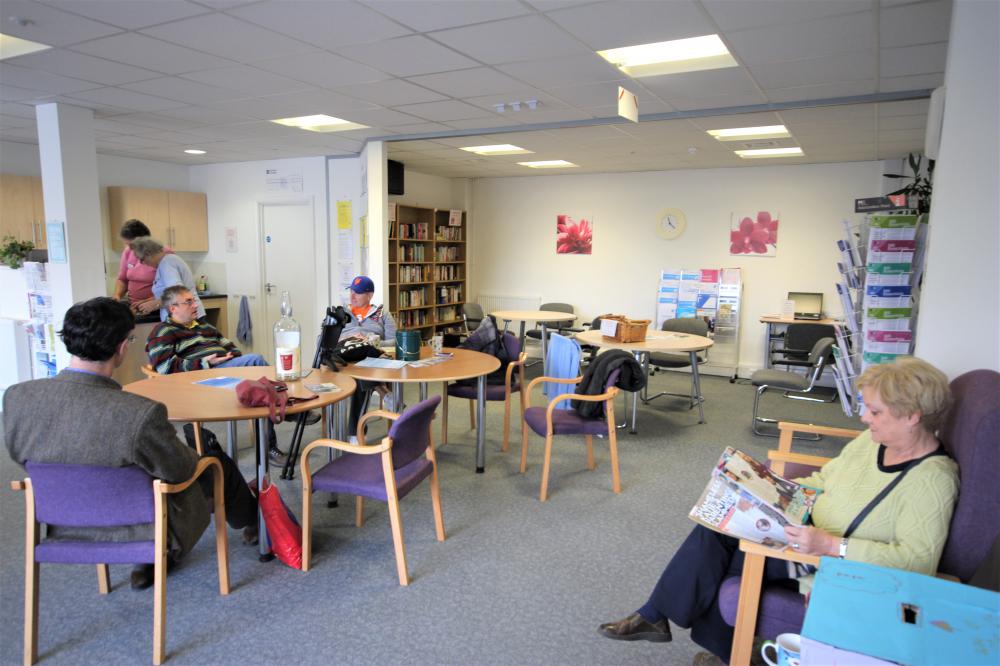 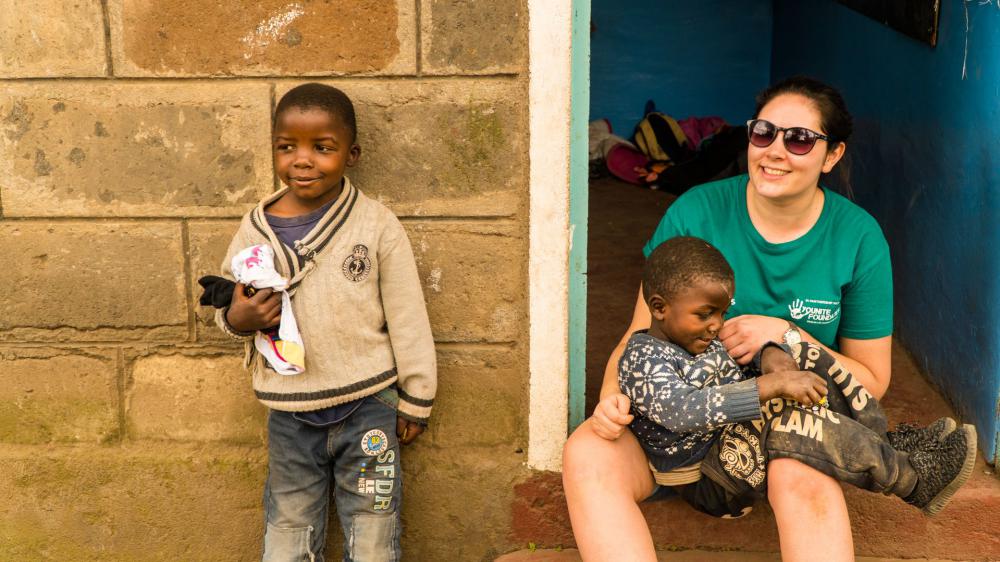 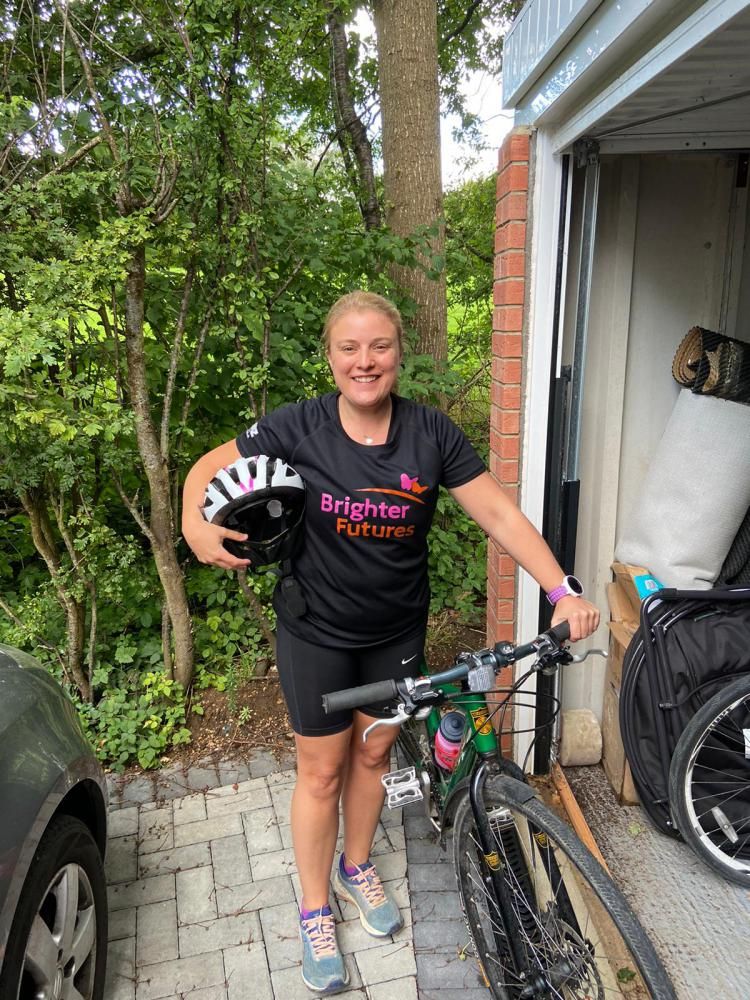