The Rotary Clubs of Swindon Old Town and Swindon will be out raising awareness and funds on the morning of World Polio Day - Saturday, 24 October.

Like other members of the organisation worldwide, Swindon Rotarians have long campaigned to make the illness, which can cause paralysis and death, a thing of the past.

When Rotary and its partners launched the Global Polio Eradication Initiative in 1988, there were 350,000 cases of polio in 125 countries every year.

Today, polio cases have been reduced by 99.9 percent and just two countries, Afghanistan and Pakistan, continue to report cases of wild polio.

Rotary Club of Swindon President Ray  Norman said: ‘The achievement of Rotary, along with the wonderful support of Bill and Melinda Gates, in almost eradicating this disabling and life threatening disease, is magnificent.

"We are now down to the last few pockets in the world. This shows what can be achieved if we all work together."

On World Polio Day members will be in the Wood Street area with information, competitions, small gifts for children and collecting buckets, and hope to meet as many members of the public as possible while allowing for social distancing.

They will be carrying purple balloons and purple shirts to honour the campaign.

With polio nearly eradicated, Rotary and its partners say they must sustain the progress and continue to reach every child with the polio vaccine.

Without full funding and political commitment, the disease could return to polio-free countries, putting children everywhere at risk.

Rotary has committed to raising US$50 million each year to support global polio eradication efforts. The Bill & Melinda Gates Foundation has pledged to match that two-for-one, for a total yearly contribution of $150 million.

Rotary has contributed more than $2.1 billion to ending polio since 1985. 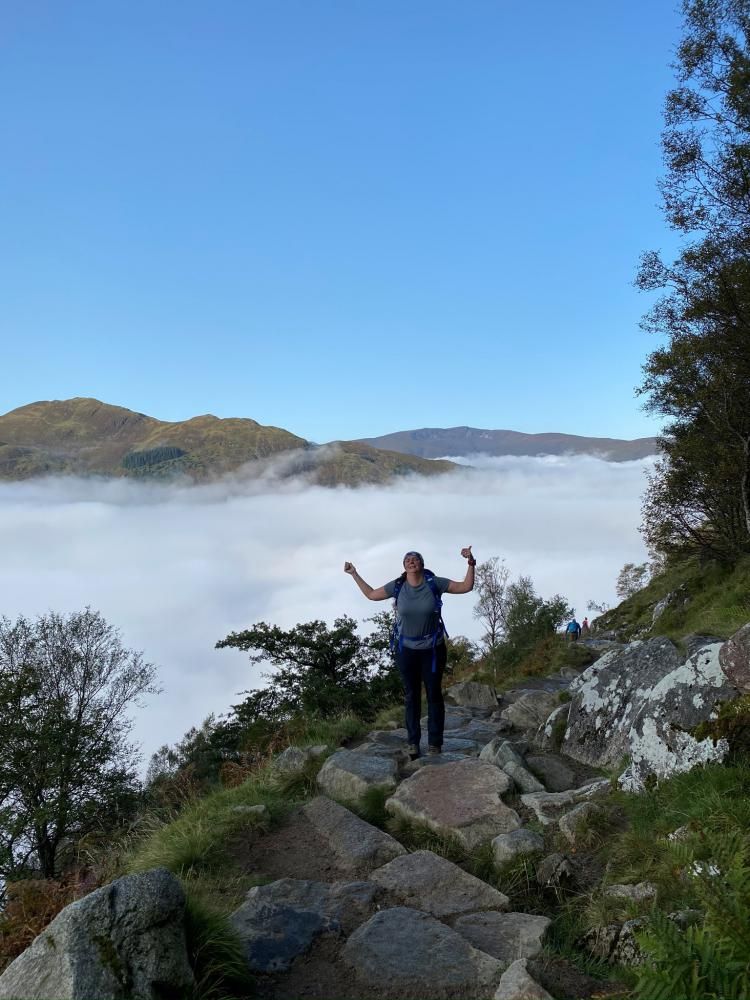 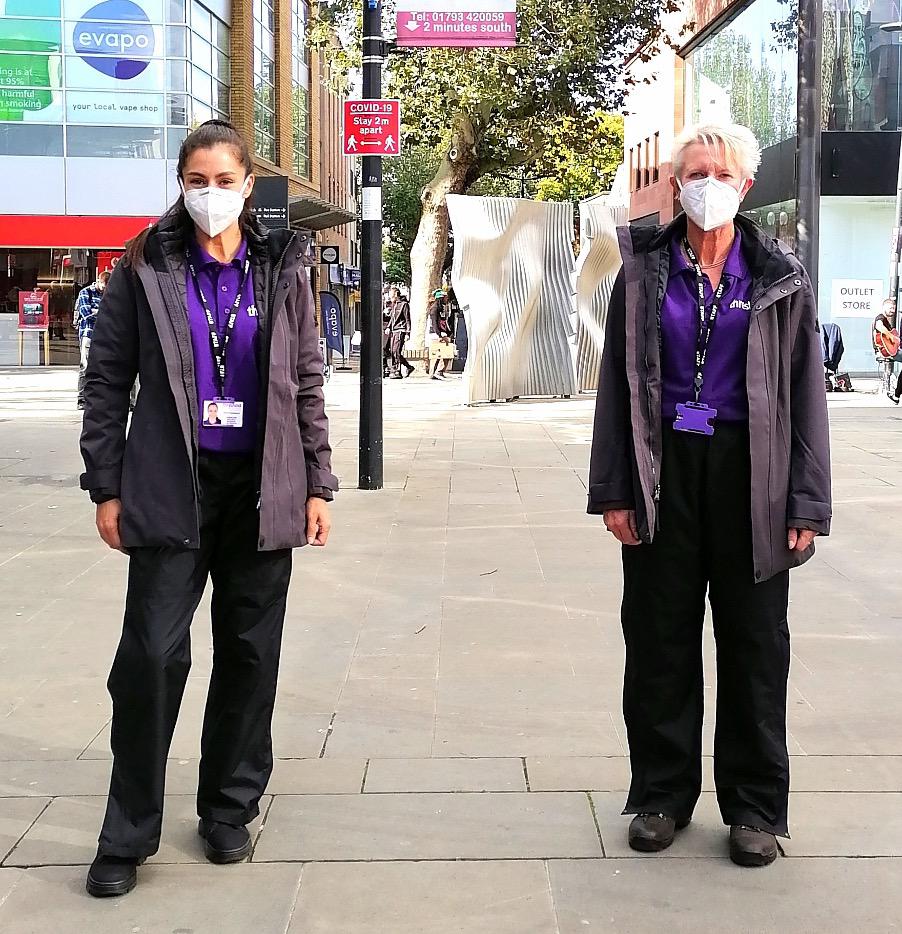 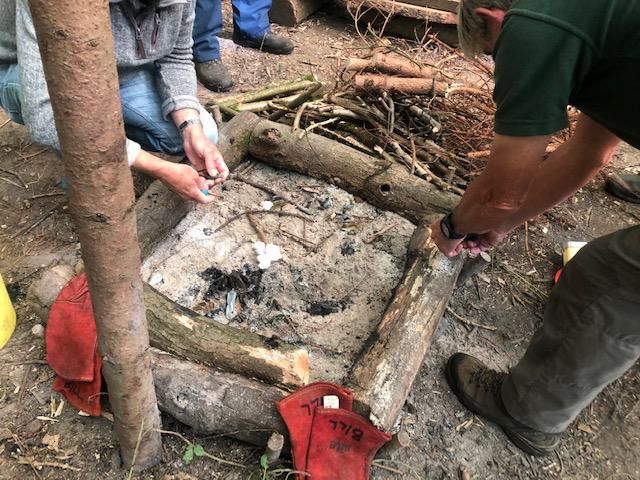 Carer Support Wiltshire are running a ... 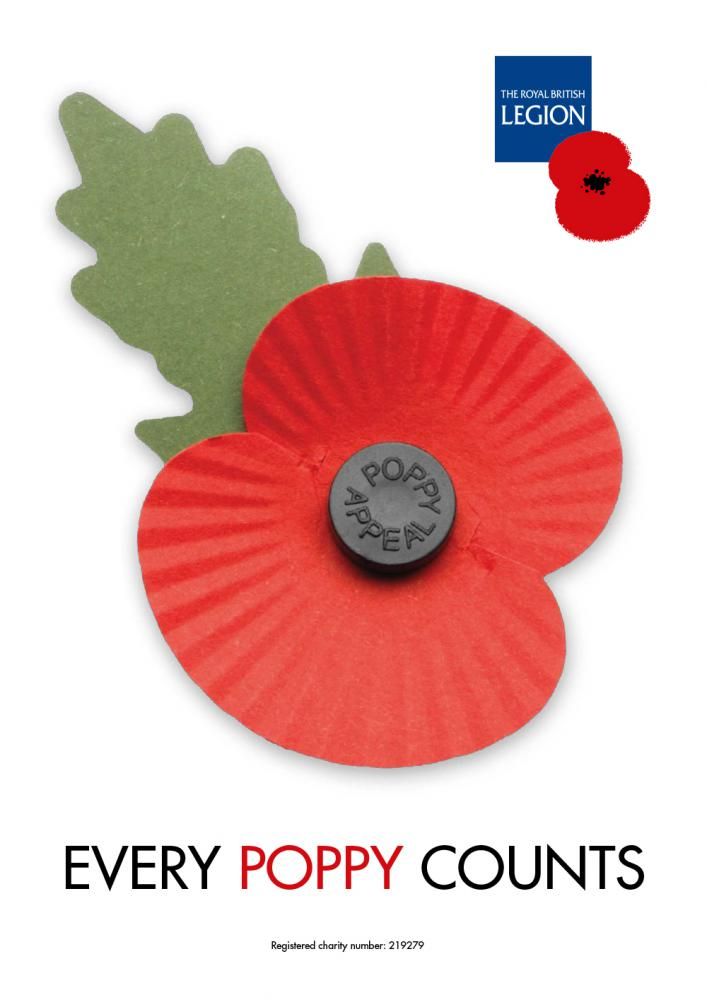 Have your donation doubled for Prospect Hospice this Christmas

Prospect Hospice is excited to announce ...