The Swindon & District Branch of Parkinson’s UK is both pleased and honoured to be a recipient of the prestigious Queen's Award for Voluntary Service.

The official announcement was made on Sunday, the Queen’s coronation anniversary, from Buckingham Palace in the London Gazette.

The Queen’s Award for Voluntary Service (QAVS) is the highest award given to UK volunteer groups, and is equivalent to the MBE.

The citation that came with this news stated: "The work your group does for the community was very much admired by the Independent Assessment Committee, chaired by Sir Martyn Lewis CBE, and I am delighted to inform you that your group has been selected as a recipient for The Queen's Award for Voluntary Service (QAVS) 2019. This represents a tremendous achievement for your organisation and we hope that everyone involved, and particularly your volunteers, will feel immensely proud of it."

As an award winner, the Swindon Branch will receive:

A signed certificate from Her Majesty the Queen presented locally by the Lord Lieutenant of Wiltshire.

A crystal award with the logo insignia, presented with our certificate.  Representatives of the Swindon & District Branch of Parkinson’s UK will receive the award from Mrs Sarah Rose Troughton, Lord Lieutenant of Wiltshire on 17 July 2019.

Permission to use the official Queen’s Award for Voluntary Services Logo as shown above.

Dave Logan the Branch Chair and Daphne Logan were invited to and attended a Royal Garden Party at Buckingham Palace on 29 May as representatives of the Swindon Branch.

Mr Logan said: "We are sorry for keeping our Branch members and others in the dark for the past few weeks about this great honour bestowed on our Branch.  We were however, advised that the notification has been sent in confidence and it was vital not to reveal the Branch was a recipient of the Award before the official announcement on 2 June from Buckingham Palace.  Also that any breach of confidence could result in the withdrawal of the Award.

"On behalf of the Branch, I would like to thank the Independent Assessment Committee, chaired by Sir Martyn Lewis CBE and also past and present Branch committee members for their commitment which helped our Branch being recognised and being awarded this great honour." 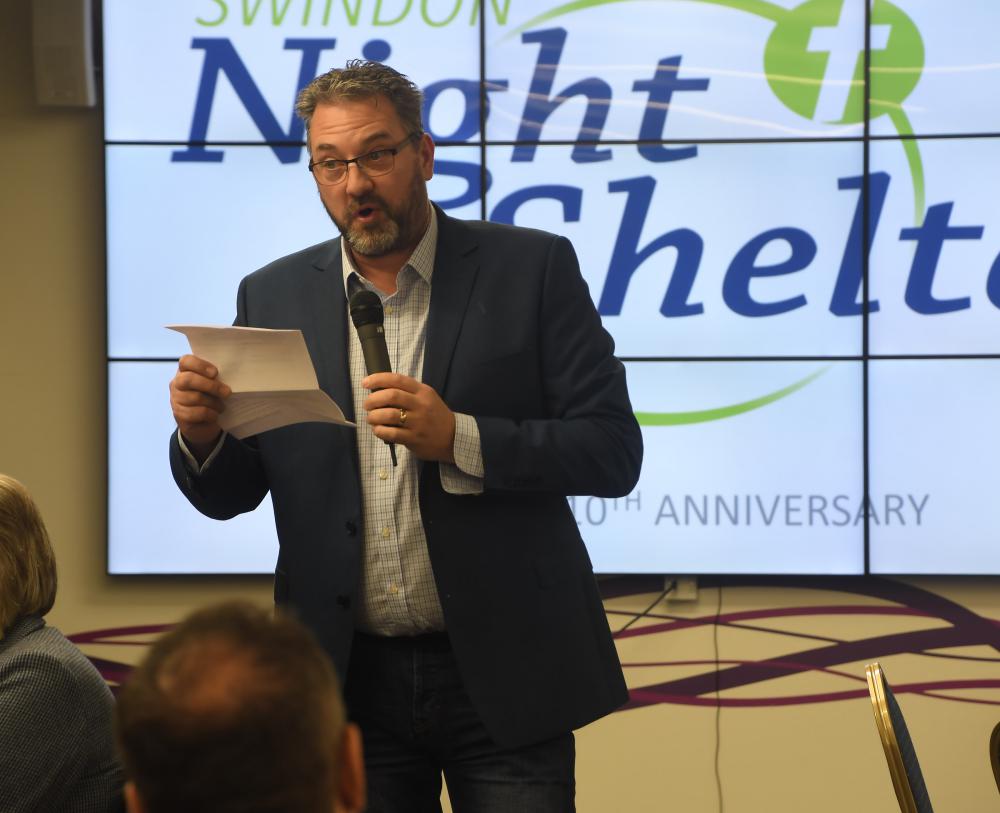 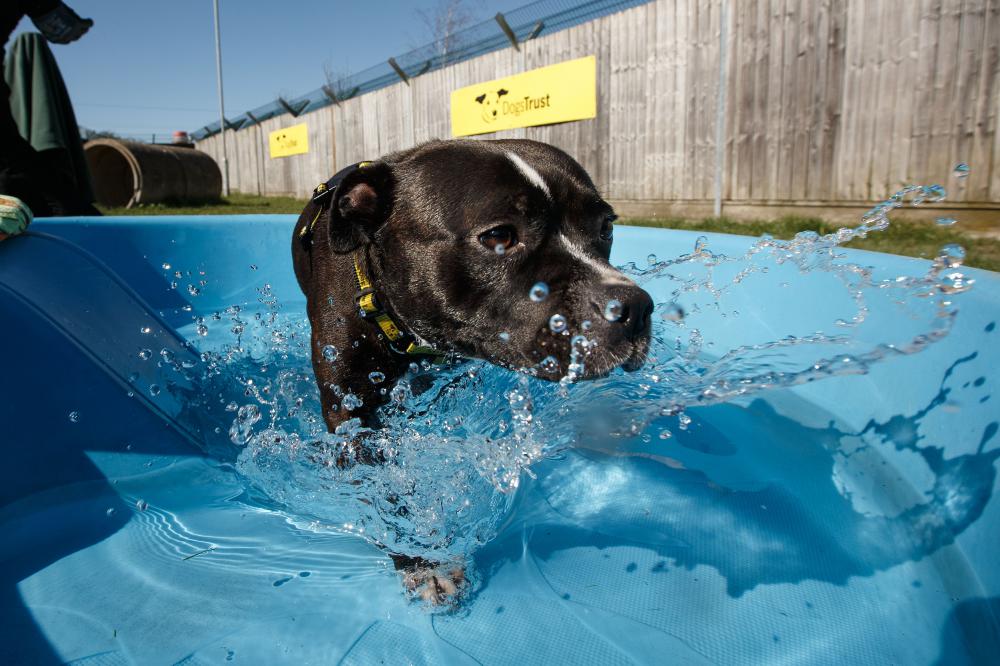 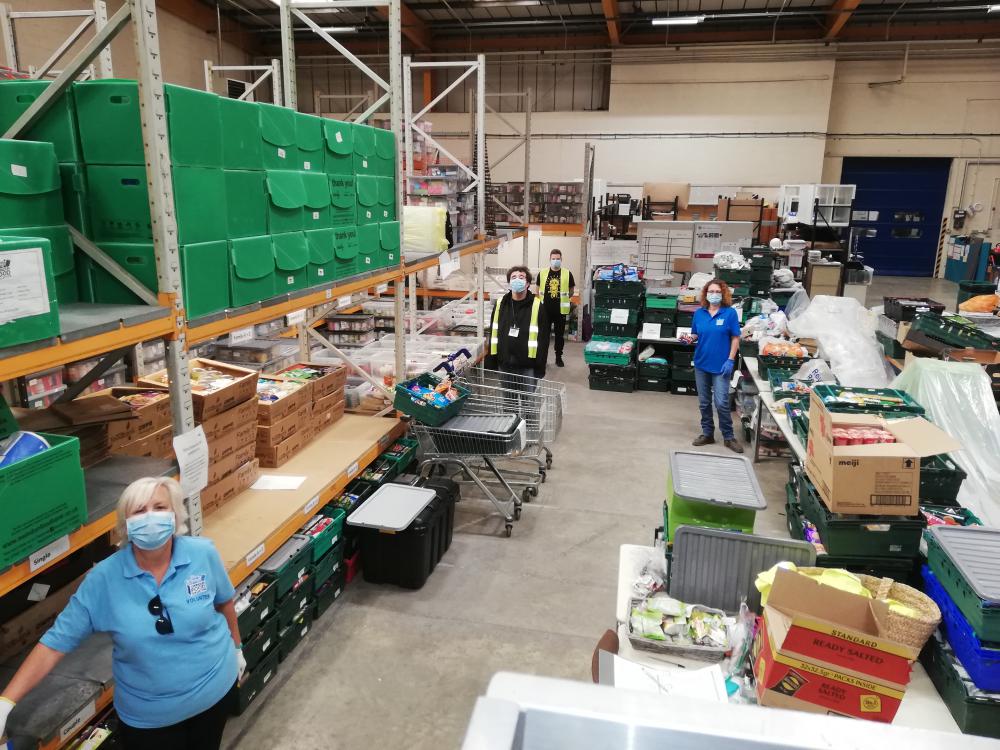