Its aim is to combat loneliness and encourage people to open up.

The Rainbow Bench comes with a plaque that reads: "Sit here if you don't mind someone stopping to say hello."

Phoenix Stewart of Swindon & Wiltshire Pride, said: “The Rainbow Bench Project is a place to catch up with a friend, start a conversation and help prevent loneliness. We don't talk to each other enough, so let's make time to stop and say hello, have a chat and make a new friend.”

According to a recent survey, a fifth of the UK's people say they are always or sometimes lonely, and the charity want to try to change that.

Phoenix said: “By launching the Rainbow Bench Project, our aim is to encourage the rest of the county to join us in our campaign, so a rainbow bench could become a recognised sign across our county.

"Thank you to Valspa paints for the donation of the paint, Andy Midwinter and Inswindon for their continued support in delivering the project."

The Rainbow Bench is next to the town hall at Regent Circus in the town centre. 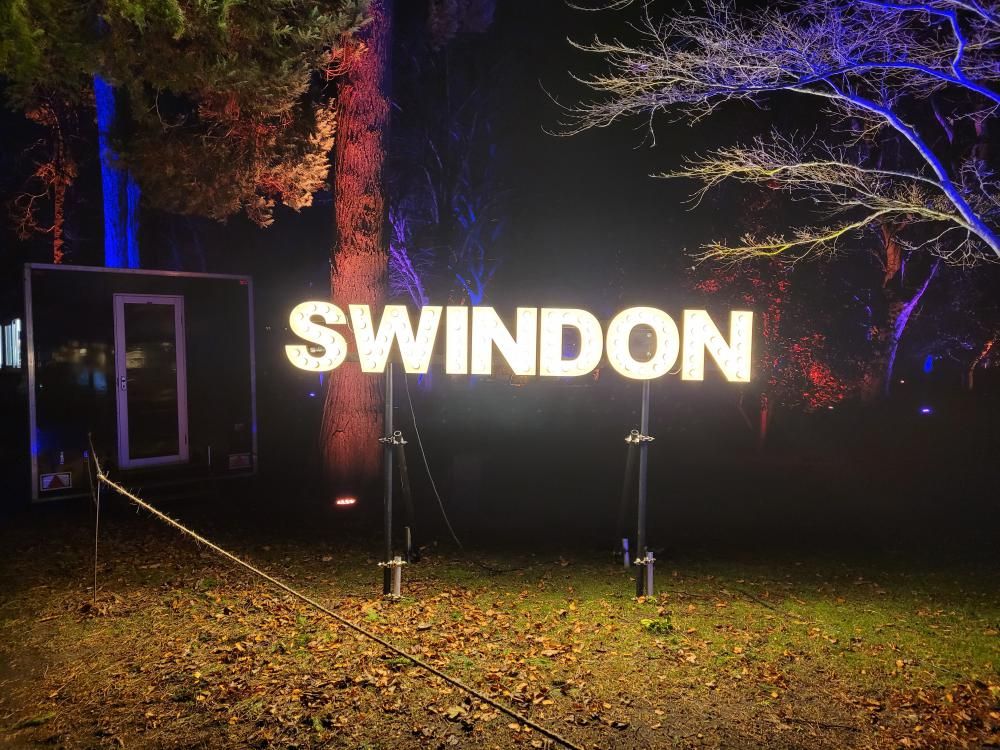 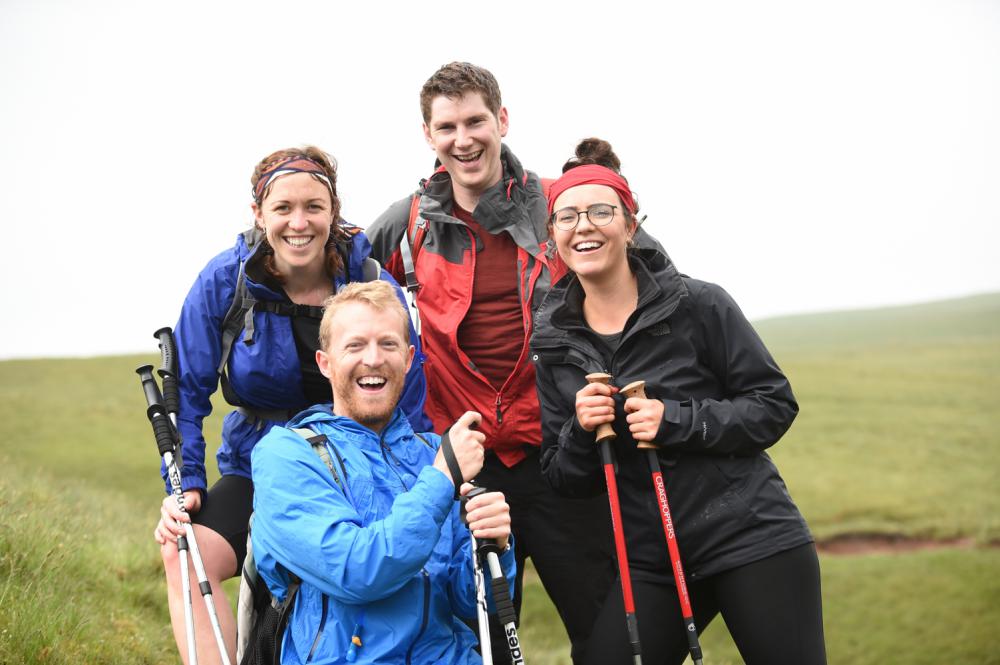 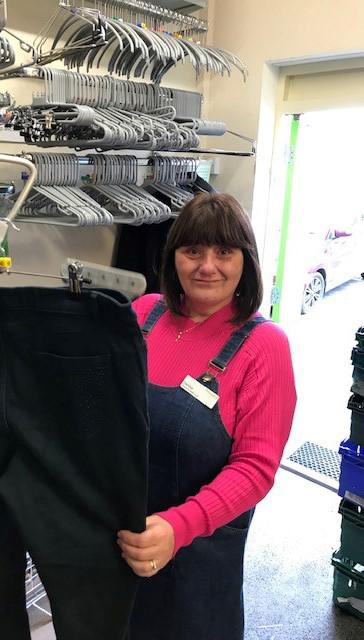 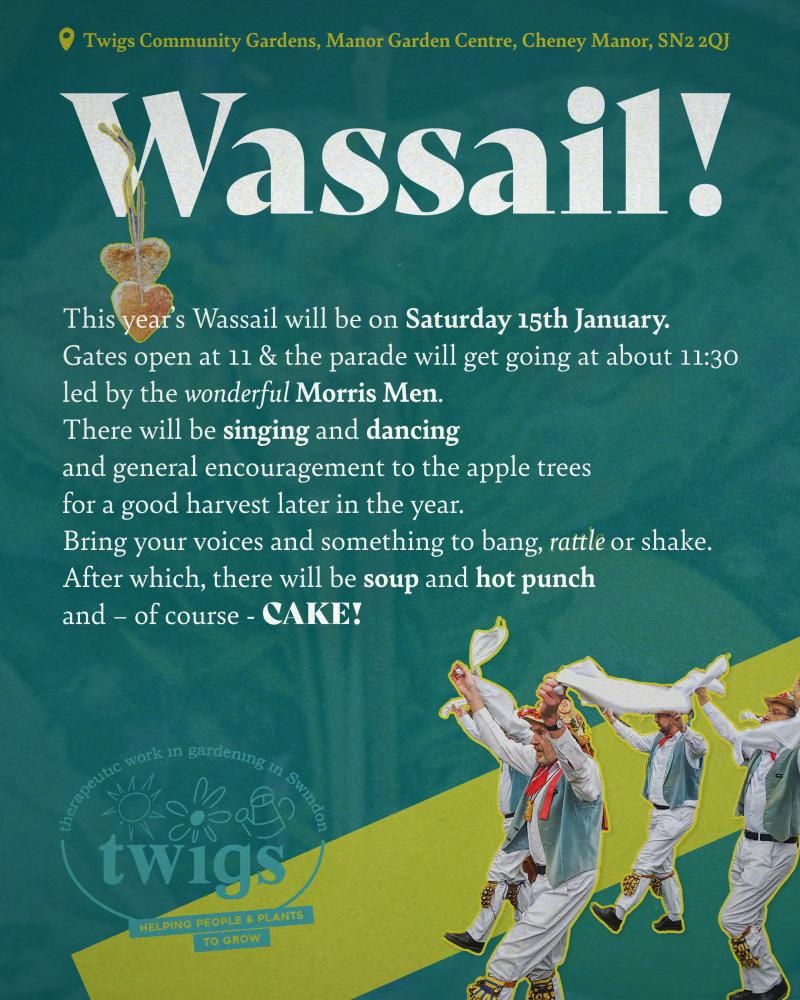